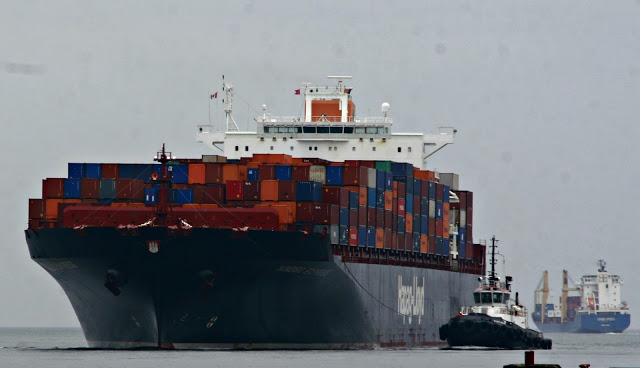 The AL 6 is a new service calling on Halifax for this Alliance. It roughly mirrors the current ZIM and Melfi Services that call on Halifax, though those both service the Caribbean, which this does not. The routing is Livorno – La Spezia – Genoa – Fos – Barcelona – Valencia – West Med Hub – Halifax – New York – Norfolk – South Atlantic (US) – West Med Hub – Valencia – Livorno

One thought on “The Alliance Announces New Network”