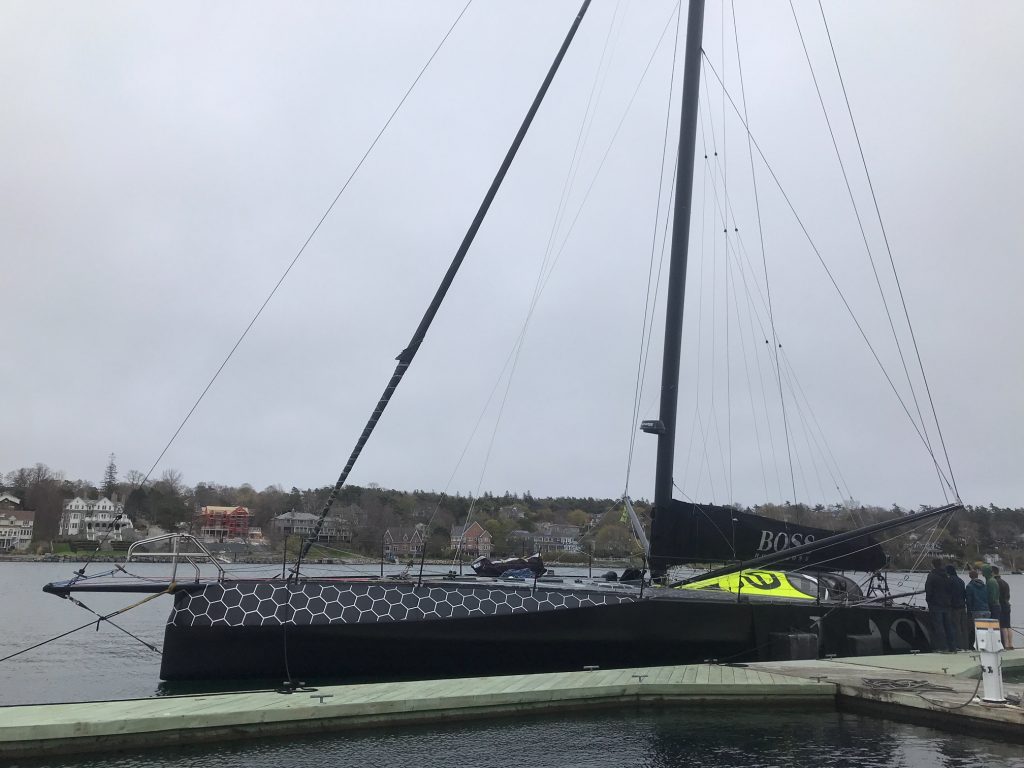 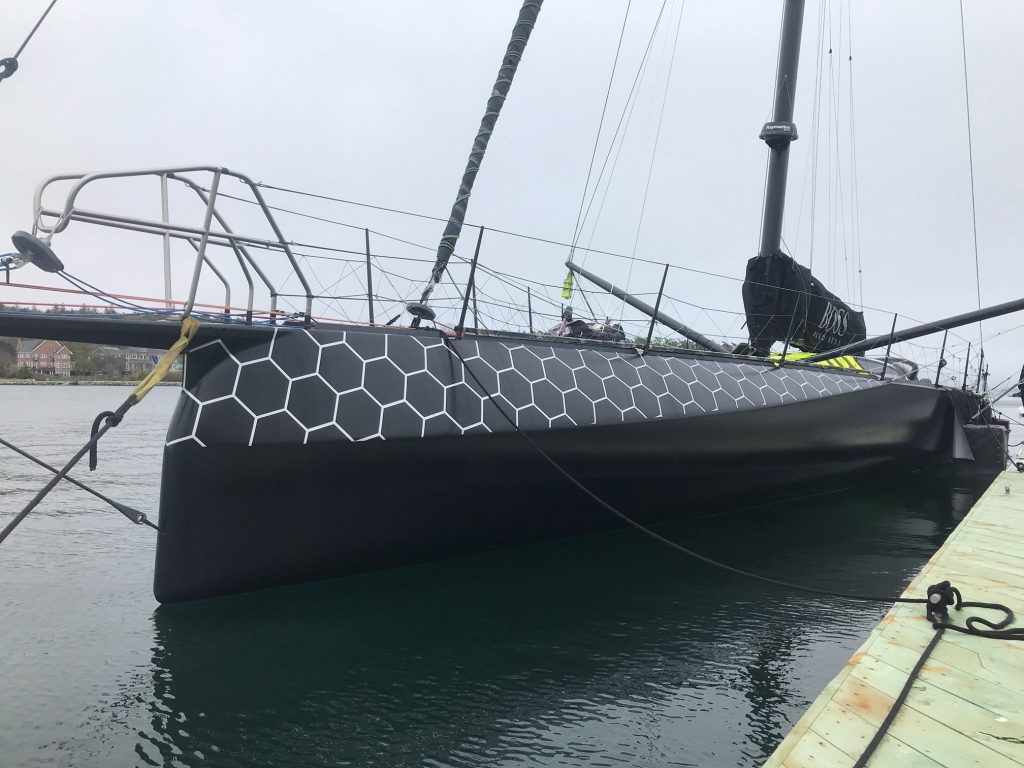 Thompson is probably best known outside sailing circles for his Hugo Boss Promotional work Which featured climbing the mast while the boat was heeled, Standing on the Keel, And wakeboarding behind the boat. 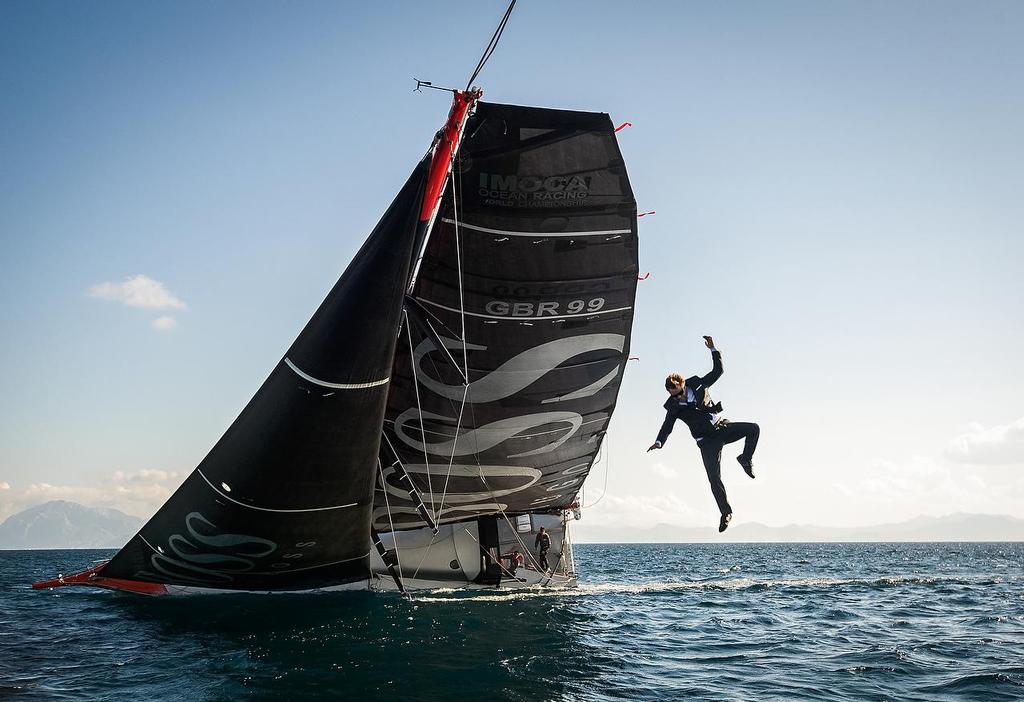 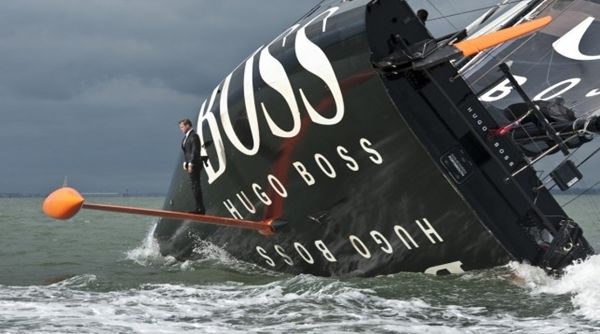