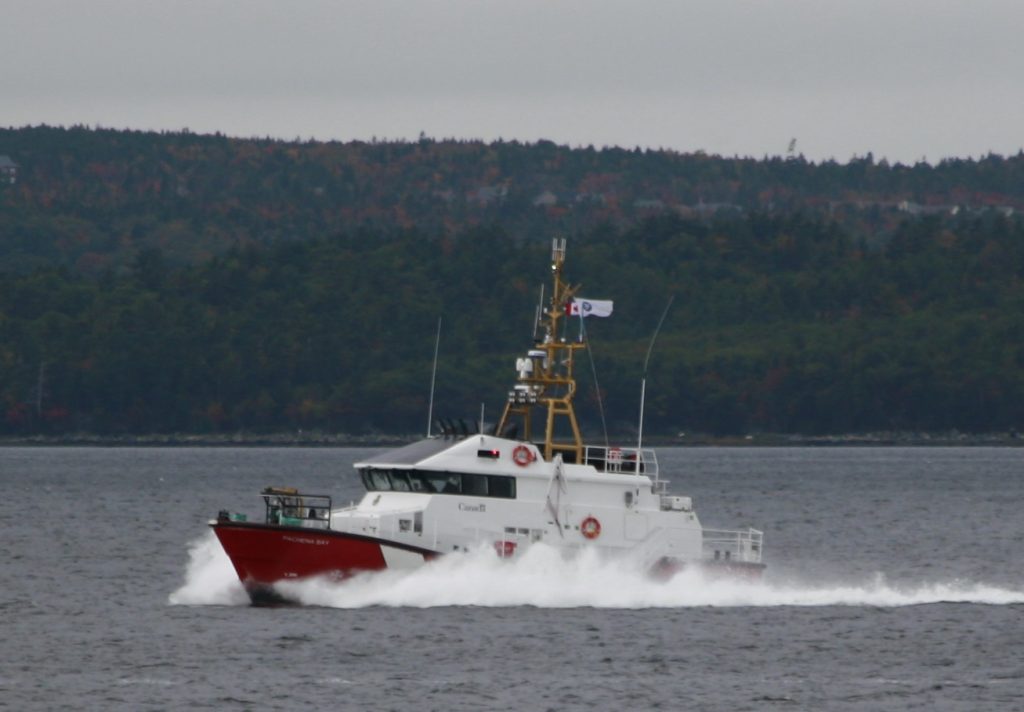 The Feds are acquiring eight new high-endurance search and rescue (SAR) lifeboats for the Coast Guard. the boats will be purchased from Chantier Naval Forillon of Gaspé, Quebec, and Hike Metal Products of Wheatley, Ontario.

Chantier Naval Forillon and Hike Metal Products were already producing six SAR lifeboats each under existing contracts signed in 2015. Under the amended contracts, each shipyard will build four additional lifeboats at a total cost of $61,757,896. These contracts were awarded under the small vessel component of the National Shipbuilding Strategy and will help maintain well-paying, middle-class jobs at both shipyards.

With the ability to operate up to 100 nautical miles from shore, these new high-endurance SAR lifeboats are enhancing the Coast Guard’s search and rescue capabilities. Vessels from this class are named after bays in Canada and are being built under the Federal Infrastructure Initiative, the Fleet Renewal Plan and Oceans Protection Plan.