The US’s newest warship the USS Freedom is scheduled to make an appearance in Halifax Tomorow.
Stay tuned for photos. 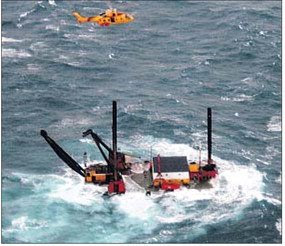