The Americans are curently dealing with their own Towing Incident. Shell Oils drill rig is aground on  Kodiak Island Alaska, while being towed to Seatle. The tug lost power, and the tow line was severed in high winds and seas (Sound Familier?) See GCaptain for more

The drilling rig KULLUK was built in 1983 by the Mitsui Engineering and Shipbuilding Company Ltd in Tamano, Japan.  KULLUK, whose name means “Thunder” in the Inuvialuit language, was first operated by Gulf Canada Resources, Inc. in the Canadian arctic. Kulluk could drill safely in first-year ice up to 1.2 m (3.9 ft) thick. Dome eventually acquired the vessel, which then passed progressively through acquisitions to Amoco and then BP. BP intended to sell this tool for scrap around 2000. Royal Dutch Shell subsequently purchased the vessel. 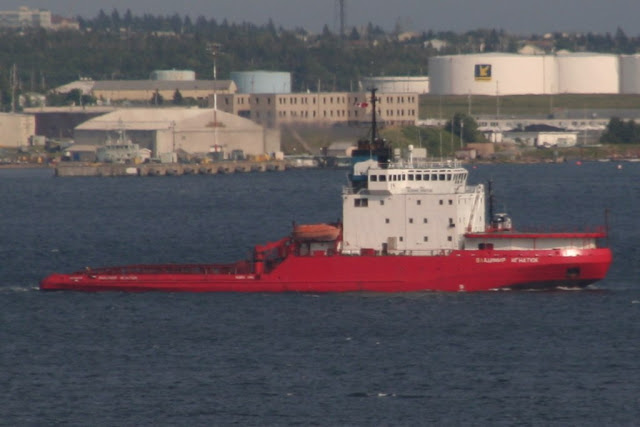 She was supported by several specially built off shore support vessels with ice class hulls. Though relatively early designs, many are still in service around the world. Arctic Kalvik was sold to the Murmansk Shipping Co. in 2003 and became Vladimir Ignatyuk (Above). She is the sister ship to CCGS Terry Fox, Which operated as Terry Fox for Beaudrill. 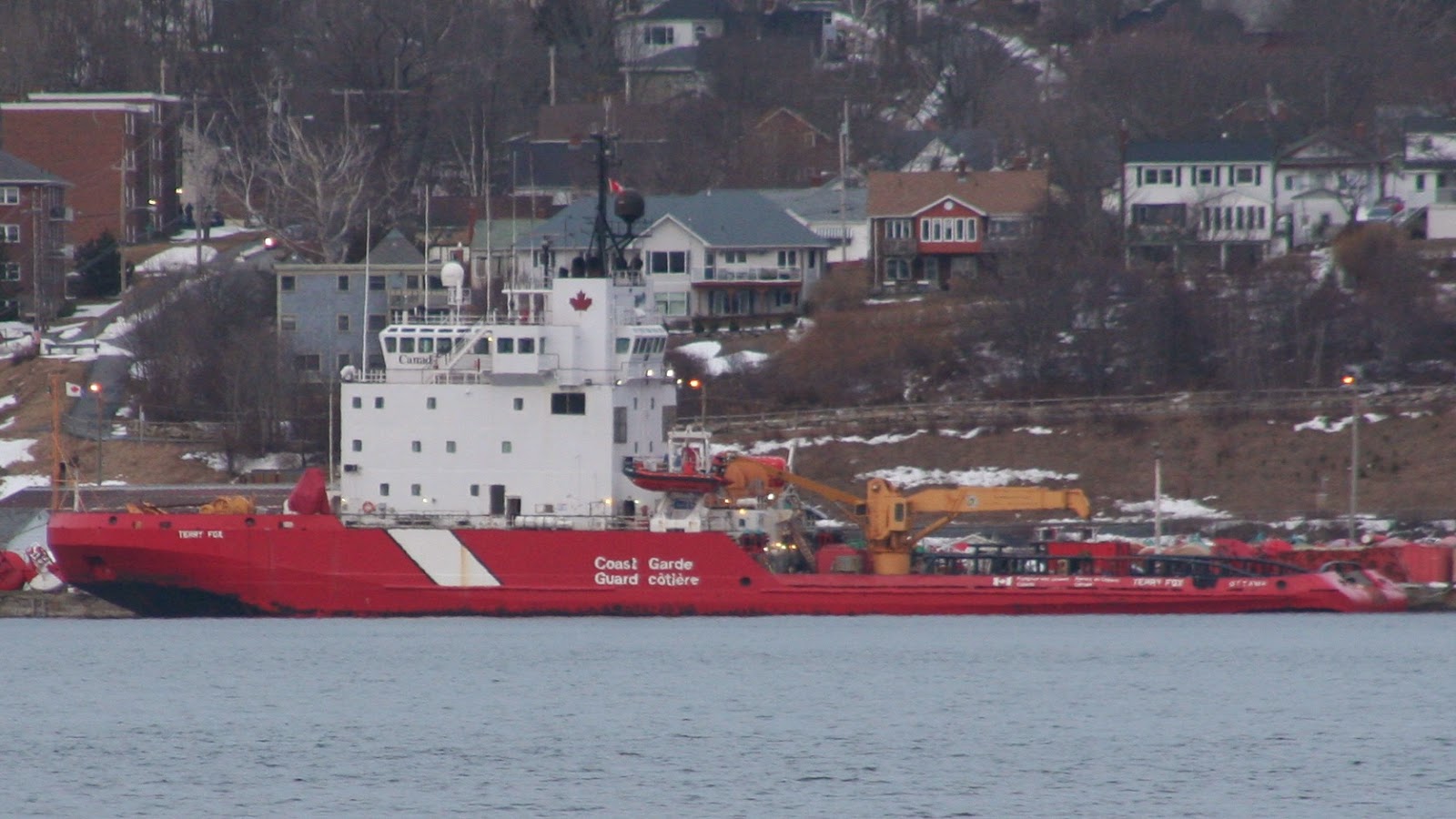 There was a third vessel, the ex Canmar Kigoriak. Built in 1979, For Dome Petroleum, who were also interested in the Beaufort Sea. She is very similar to Terry Fox and Vladimir Ignatyuk, but was built first, and has an additional level below her bridge.  Canmar Kigoriak now operates as just Kigoriak for Russian owners. 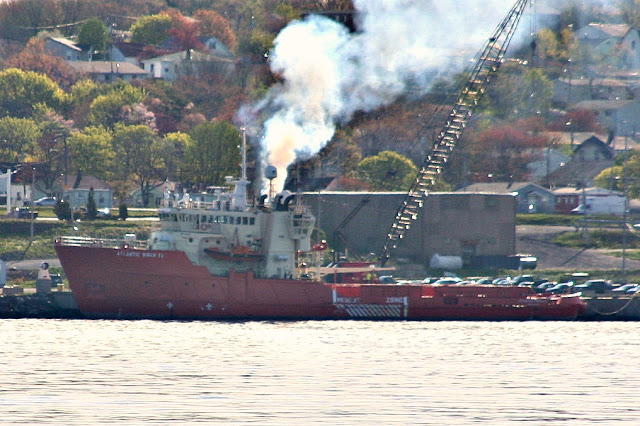 You can read about the Kulluk in Canadian service here

UPDATE: Edited April 27/2015 to Correct facts. the Kulluk was scraped in China following the Incident above.

2 thoughts on “The Canadian Connection to the Kulluk”