COMPTUEX is a series of training scenarios designed to certify HSTSG as a deployment-ready fighting force capable of completing operations in overseas theaters. The exercise will be evaluated and graded by Commander, Strike Force Training Atlantic (CSFTA) through warfare scenarios that will include simulated surface, air undersea, strike and electronic attacks.

In addition, events such as maritime interception operations (such as visit, board, search and seizure [VBSS]), live-fire evolutions, and strike group formations will also be assessed by CSFTA. 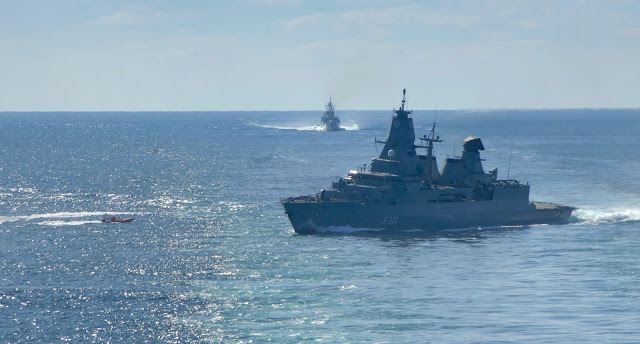