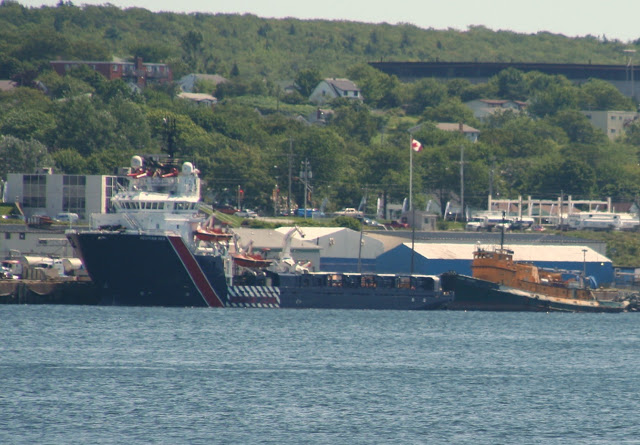 After (i am assuming) failing to sell at auction in June, word is that the tug will be scrapped. The work is to be completed by the same outfit currently scrapping the Farley Mowat in Lunenburg, after she failed to sell.

Craig Trans  was moved to Woodside on the weekend – She may be scrapped there. The Farley Mowat is being scrapped alongside at her pier in Lunenburg.