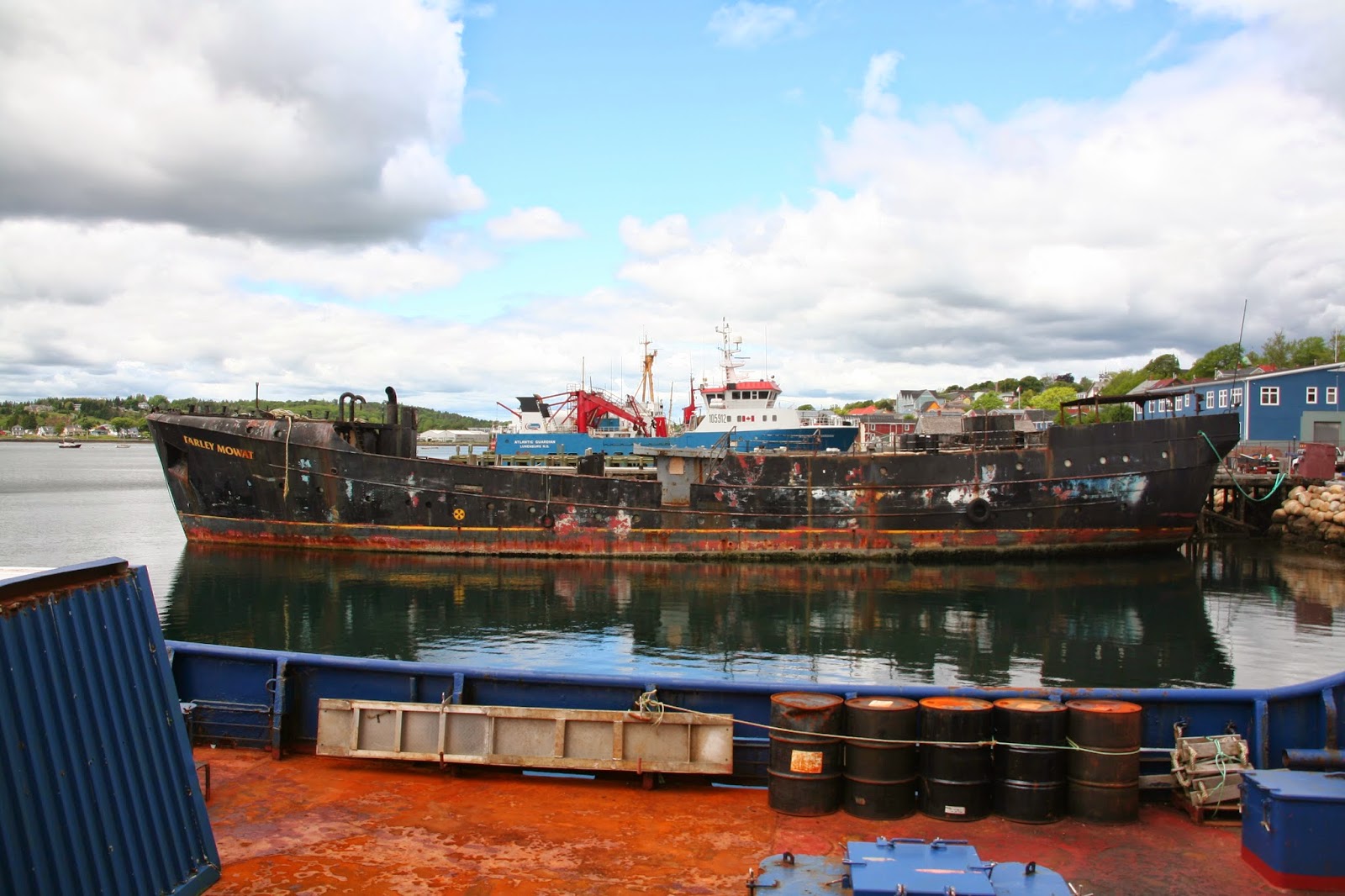 The Scrapping of the EX Sea Sheppard Vessel Farley Mowat Continues in Lunenburg. You can see what she looked like when complete, in 2012 in this post.

After being seized by the Canadian Government in 2008, she was sold to cover unpaid docking fees. The Farley Mowat arrived in Halifax on December 18, 2009 for refit and was towed to Lunenburg, Nova Scotia where it was tied up as of February 2010. It was reported in November 2009 that the vessel has been sold for $5000 to Green Ship LLC, a subsidiary of Stephen Munson’s organization Tenthmil to be used in a survey of the North Pacific Gyre. As of August 2010, the Farley Mowat remained berthed in Lunenburg, Nova Scotia for a refit under the direction of Cliff Hodder. In early 2013, with unpaid docking fees on the order of 90,000 and Green Ship LLC in Chapter 11 bankruptcy proceedings, the ship was sold at a sheriff’s auction to an undisclosed buyer. The buyer was later identified as Tracy Dodds of Eastern Scrap and Demolition Services, a Halifax-based company; the purchase price was $9200. 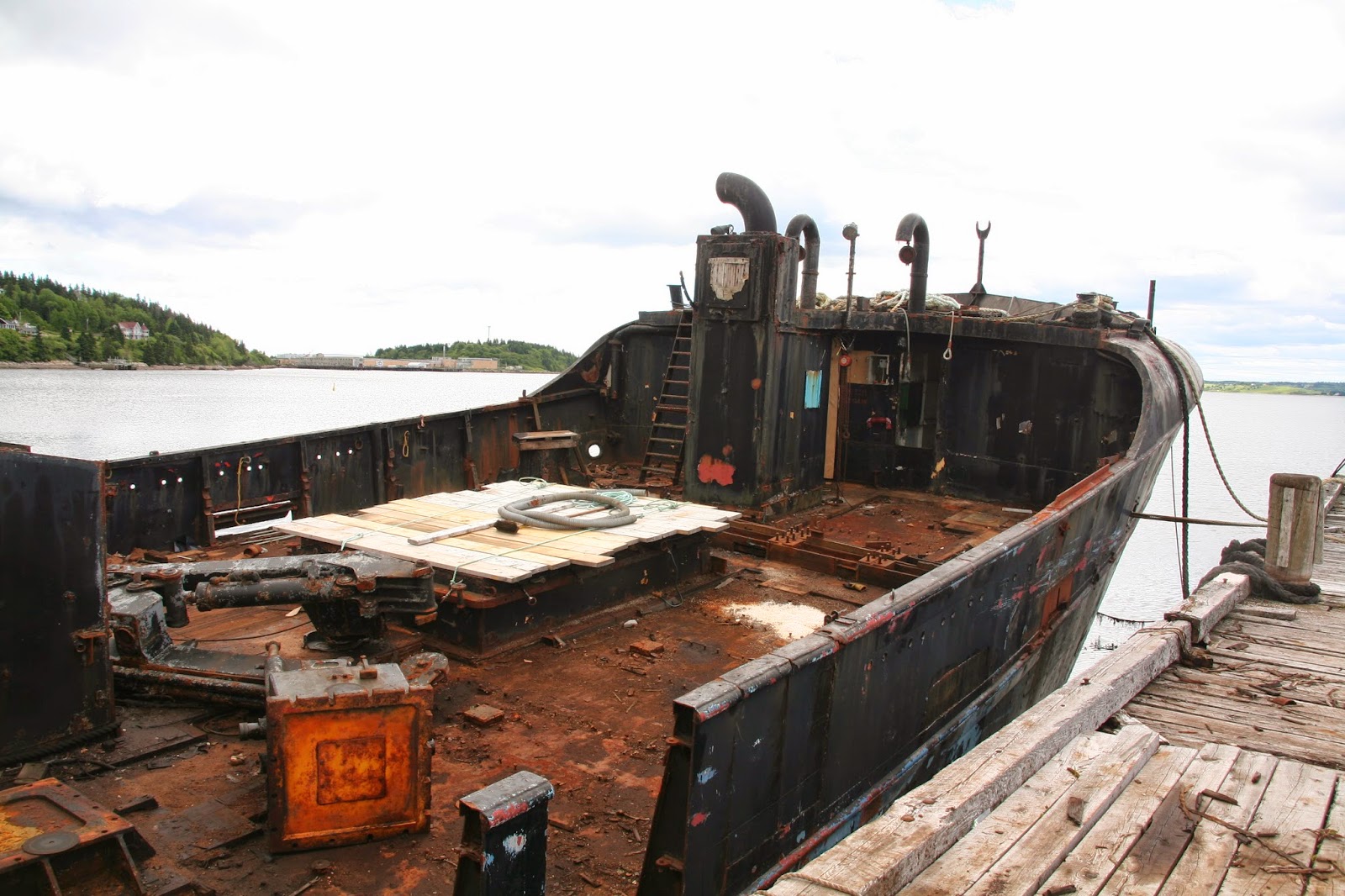 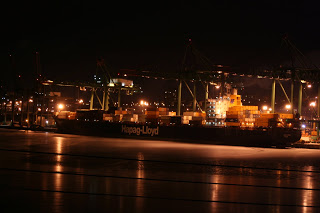 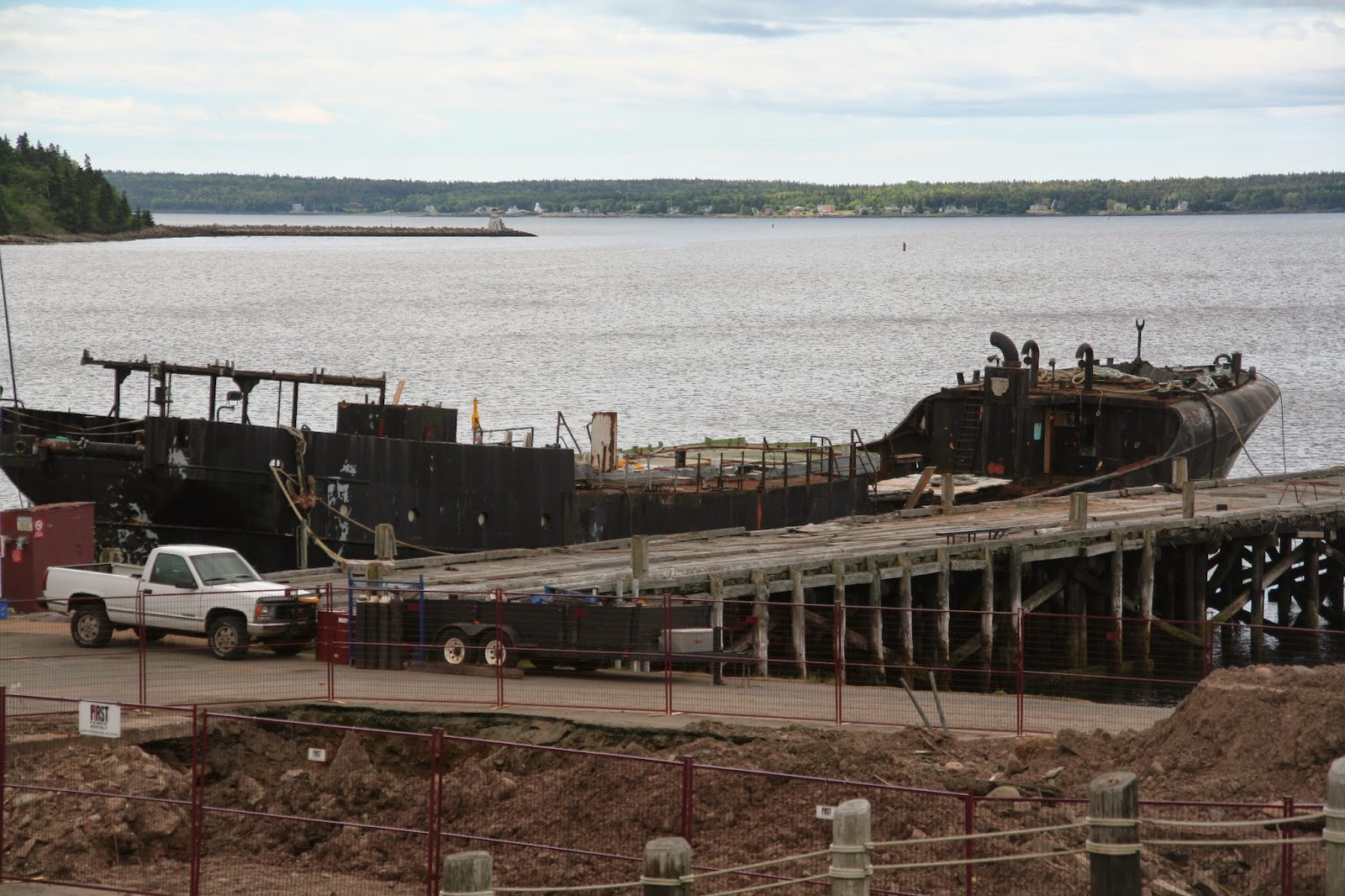