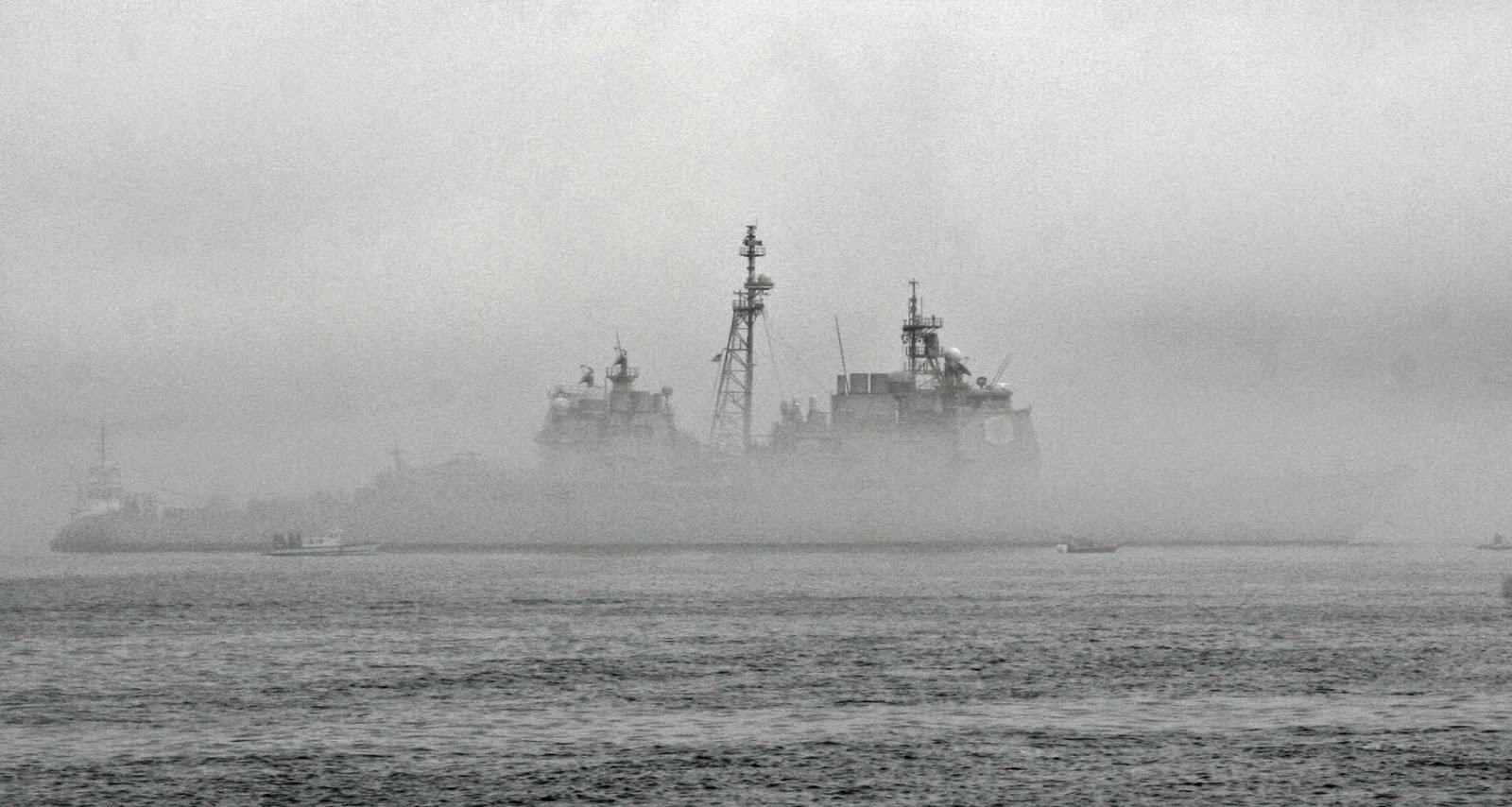 The First, USS Leyt Gulf took her pilot and should be in town in 40 minutes. (CG-55) is a Ticonderoga-class guided missile cruiser. Commissioned in 1987, shes homeported in Norfolk. 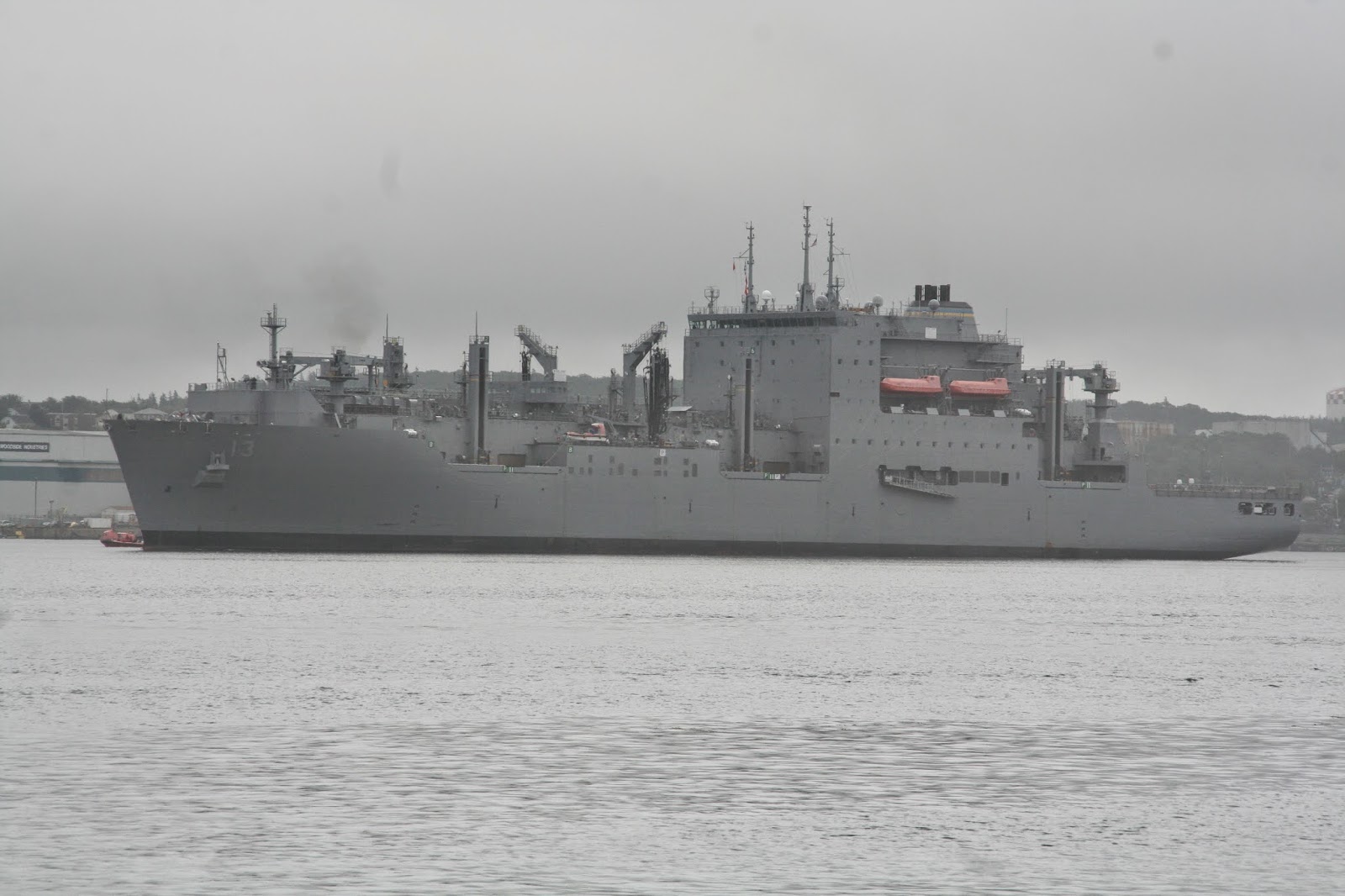 She is Followed By the Lewis And Clark Class USNS Medgar Evers (T-AKE-13). Classed as a Dry Cargo ship, she is New, having been accepted in april 2012. 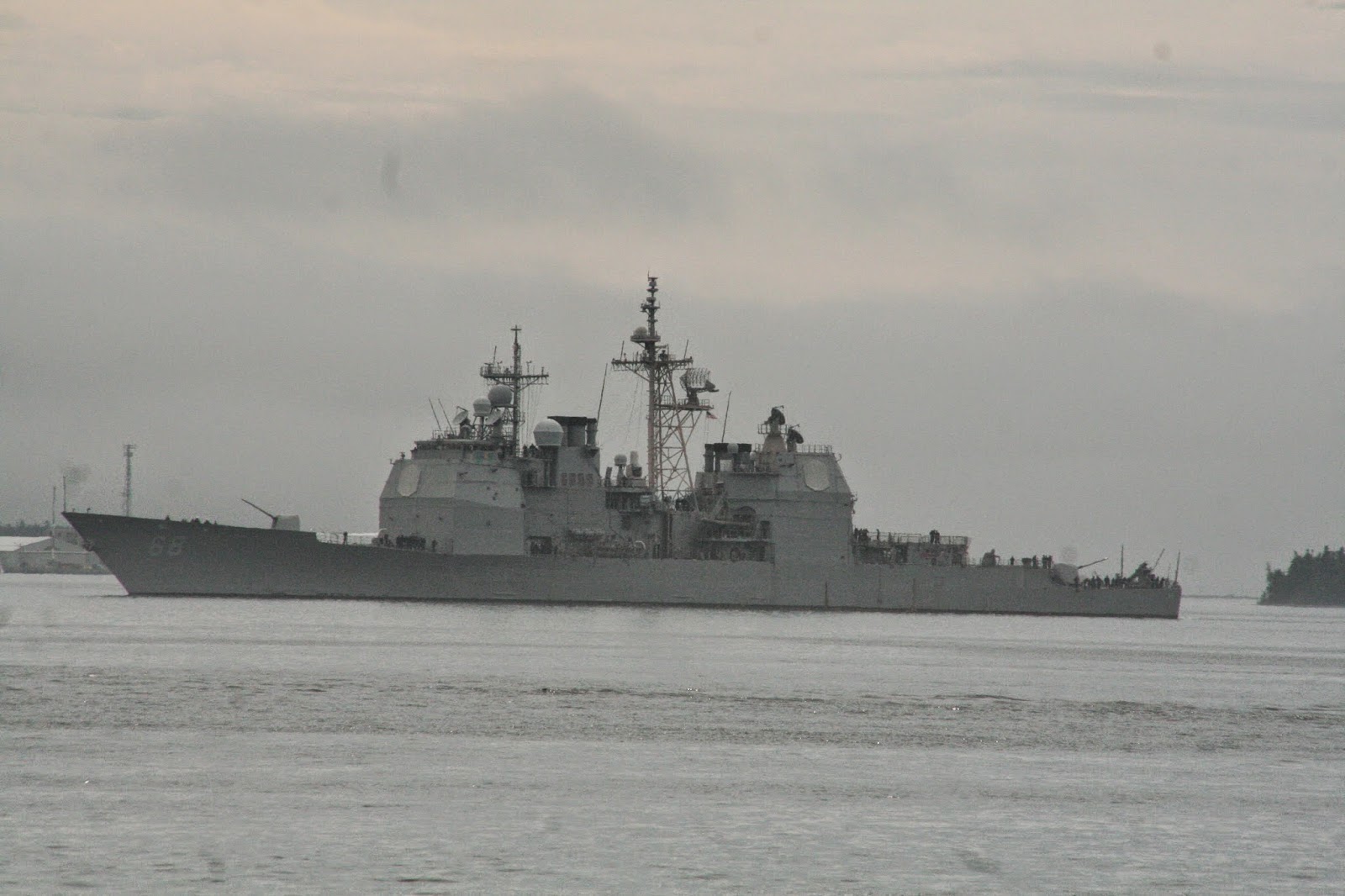 The Third Vessel is the Cruiser USS Anzio. Also Ticonderoga Class, She was commissioned in 1992. 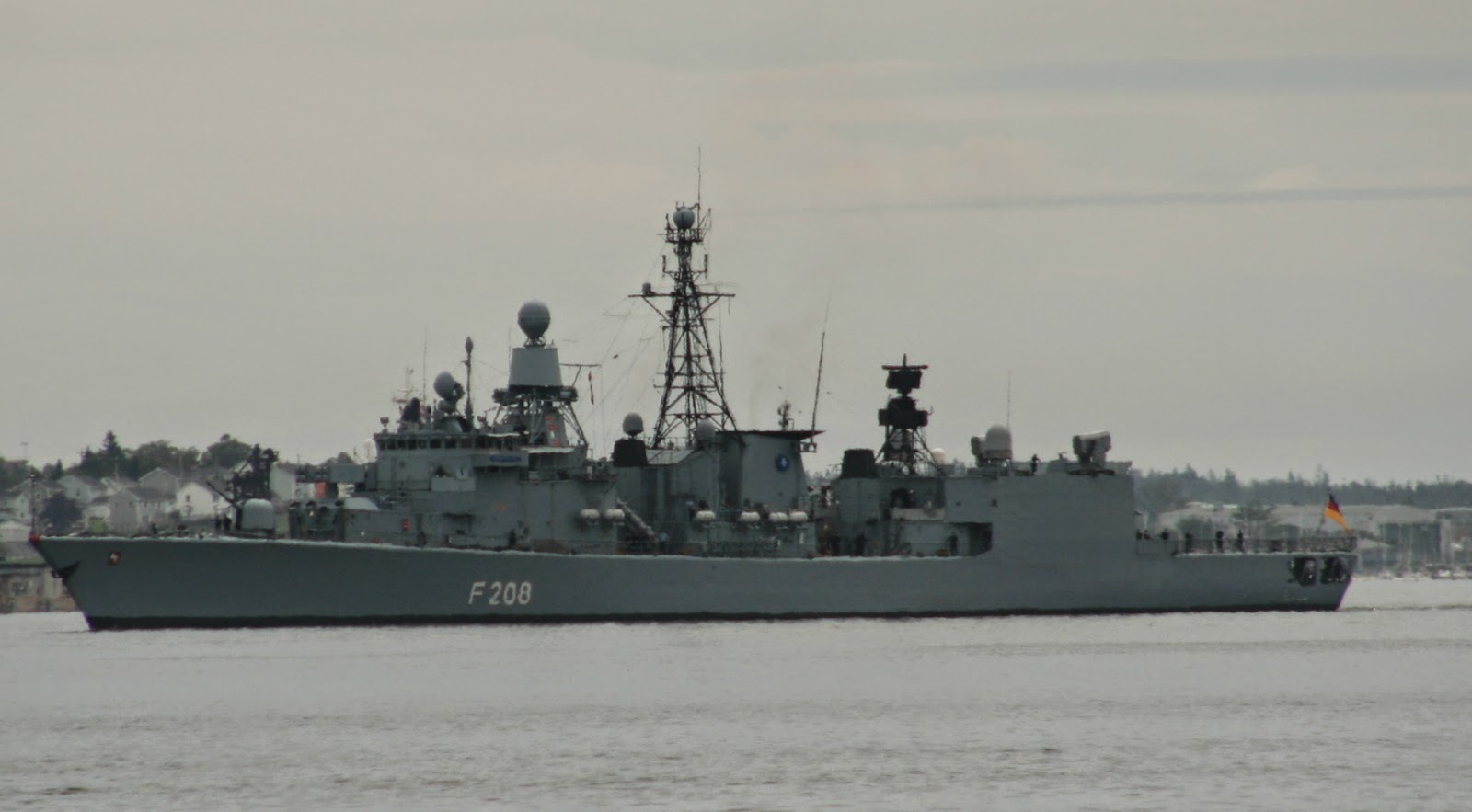 Next is the German Bremen Class frigate, F208 FGS Niedersachsen. Commissioned in 1982, this is her last cruise before she is Decommissioned. 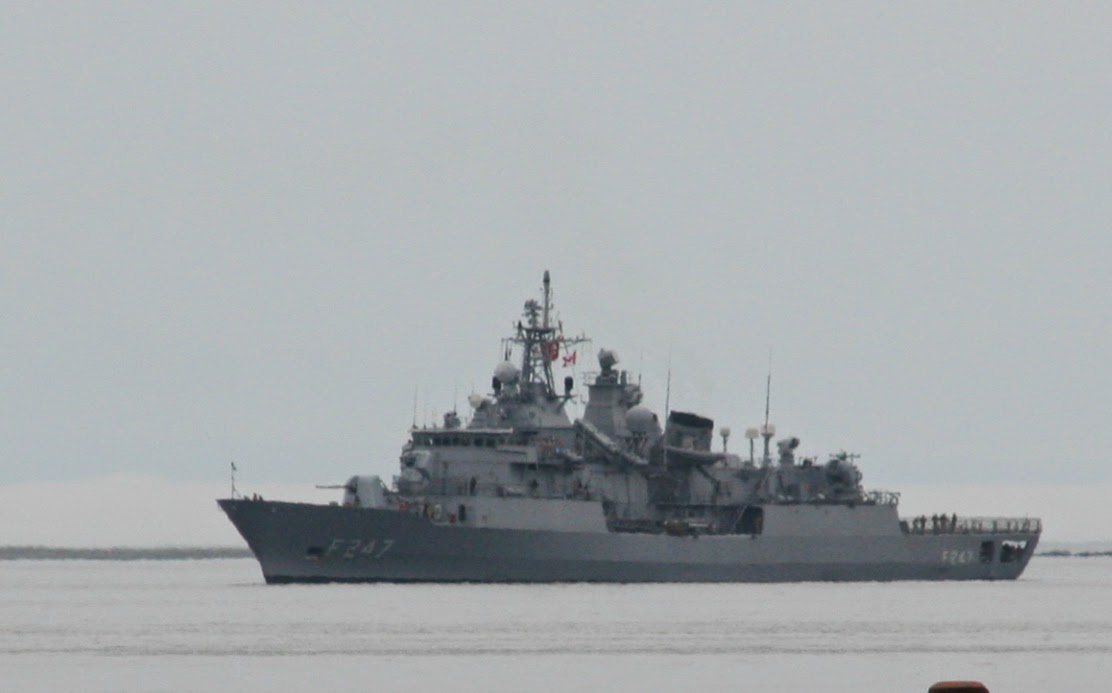 The 4th Vessel is the Turkish Frigate  TCG Kemalreis (F-247). She was commissioned in 2000, and built to a German design MEKO-200. variants of the design include the Anzac Class, and vessels used by Greece, Portugal and South Africa.

One thought on “SNMG-2 Arrives this Morning”