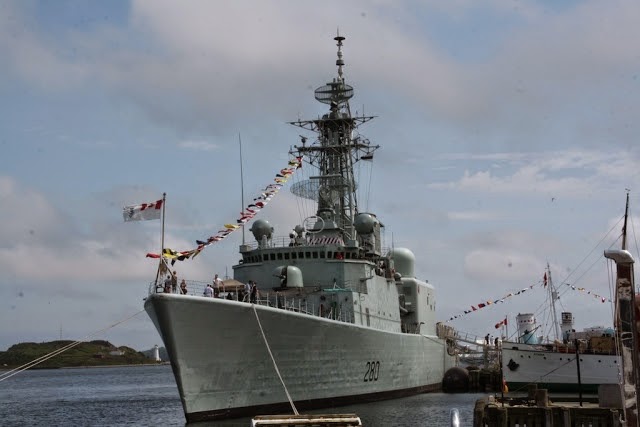 HMCS Iroquois will prepare for its official paying off ceremony in January 2015 in Halifax, Nova Scotia. Cracks were found in the hull earlier this year, so this news was not unexpected. 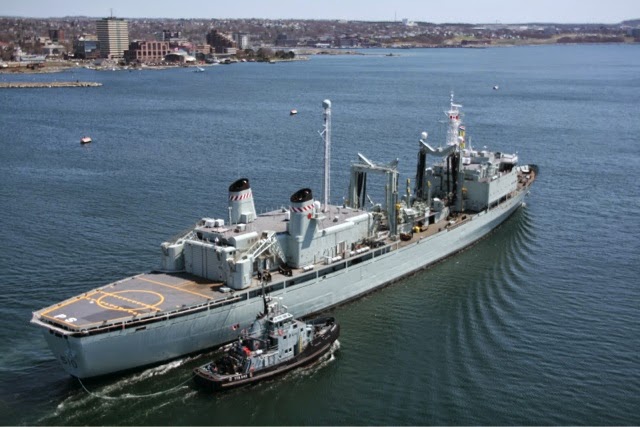