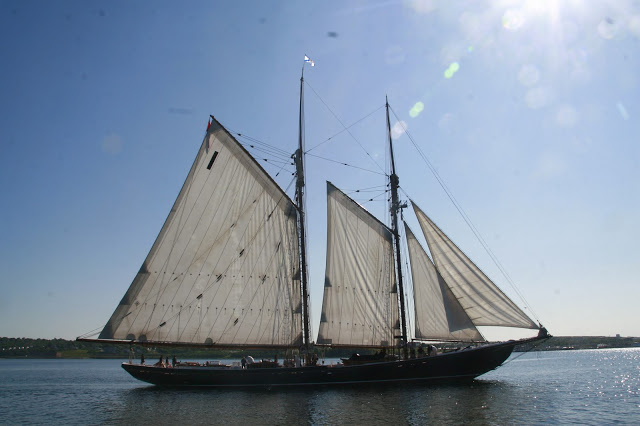 The province is accepting recommendations from an engineering review of the steering system of Bluenose II. You can find the reports Online

The report recommends replacing the steel rudder with either a wooden rudder or a composite made of fiberglass with a carbon stock. Work is underway to design a new rudder, including determining which is the better material to use. The 2016 sailing season will take place as scheduled with work on the rudder being done during the fall and winter.

The province has also resolved the outstanding delay claims with the Lunenburg Shipyard Alliance with a settlement of five million dollars of which one-point-eight million had already been paid prior to the final settlement agreement. The settlement brings the total cost of the project to $23.8 million, which includes the cost of the steering system review.

The cost of the rudder is not expected to push the final total beyond the allocated capital budget of $25 million for the project.