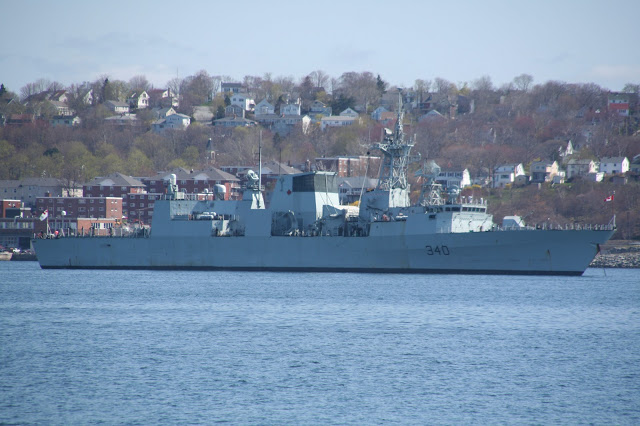 CBC News is reporting that HMCS St John’s spilled Fuel into the Harbour this morning. A Navy Spokesman said the spill was reported at 5 a.m. by crew aboard HMCS St. John’s.

HMCS St. John’s is currently at anchor in the inner harbour. The Cause of the spill is not known at the moment.

A GOC Survaliance aircraft used for polution monitoring was perfoming overflights earlier today, and may be related. 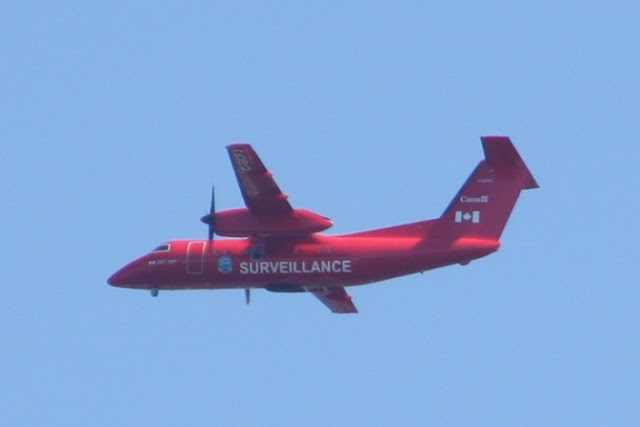