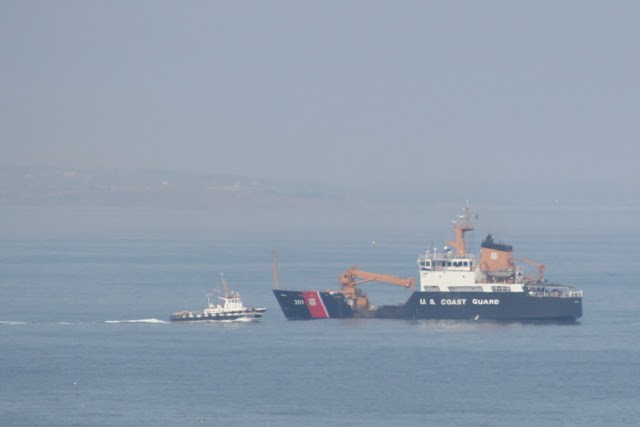 U.S. Coast GuardCutter Juniper, homeported in Newport, R.I., is scheduled to arrive at the Maritime Museum wharf around 1500 this afternoon. She will depart late afternoon on the 17th. She is Visiting as part of USCG Titanic Commemorations, having Completed her mission to scatter 1.5 million dried rose petals over the final resting place of the RMS Titanic, on April 14, 2012, as part of a memorial ceremony for the 100th anniversary of the tragedy.

Photo above is USCGC Juniper off Chebucto Head about to board her Pilot.
Additional Photos to follow. UPDATE: USCGC Juniper now scheduled to Depart Tomorow Morning at 0800 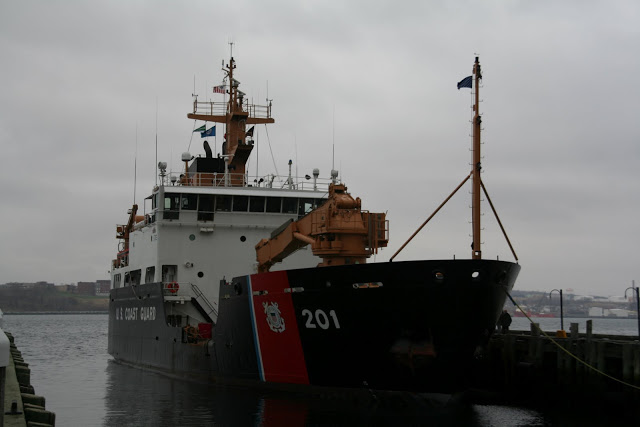 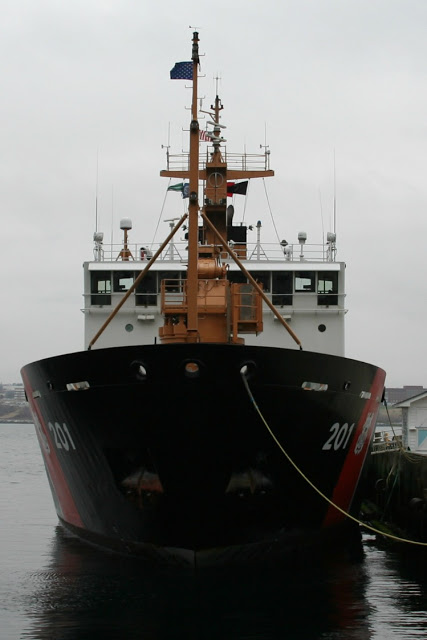