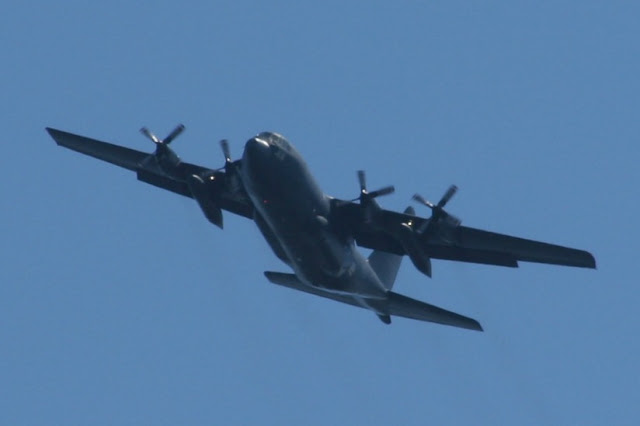 Search and rescue exercise to be held in Halifax Harbour
If you see unusual activity in Halifax Harbour today, don’t panic.
A large-scale search and rescue training exercise is expected to take place near McNabs Island throughout much of the day, beginning at 9 a.m.
A Canadian Coast Guard spokesman said the exercise will include coast guard ships and personnel, police, DND Cormorant and/or Hercules aircraft and local ground search and rescue volunteers.
Sea Cadets will play the casualties in the water and on the island, in a scenario in which a tour boat is missing and believed capsized.

I May Get Pictures..
It appeared to be quite the exercise, occurring within thick Fog. CCGS Sambro was on scene at Majors Beach, and a Hercules and Cormorant were also in attendance, Though thanks to timing, and the thick fog, only the Herc could be photographed.

1 thought on “Sar Excercise off Mcnabs”