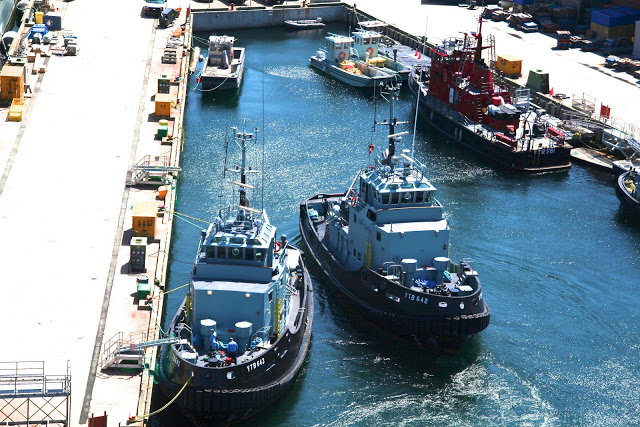 The Department of National Defence (DND) intends to replace its fleet of large tugs currently deployed in both HMC Dockyards Halifax in Nova Scotia and Esquimalt in British Columbia. It is expected that the requirement will provide for the construction, test, trial and delivery of six large tugs. The large tugs intended to be replaced are the five Glen Class tugs and the two Fire Class tugs.

The requirements for the new tugs include Daily in harbour operations consisting of hot or cold moves of existing and future warships up to 25,000 tons; Assisting in closing harbour gates, delivering supplies or fresh water, buoy operations and other routine harbour tasks; Twin engine/propulsion plant capable of delivering an approximate bollard pull of 40 tons or an equivalent total power of 4,000 bhp; Fire fighting capability (FiFi 1); Full speed of at least 12 knots; Preferred length overall not to exceed 33 metres; Draft shall not exceed 6 meters; Modern configuration that includes ergonomic features enabling a single person operation from the conning position for any projected evolution in any direction; 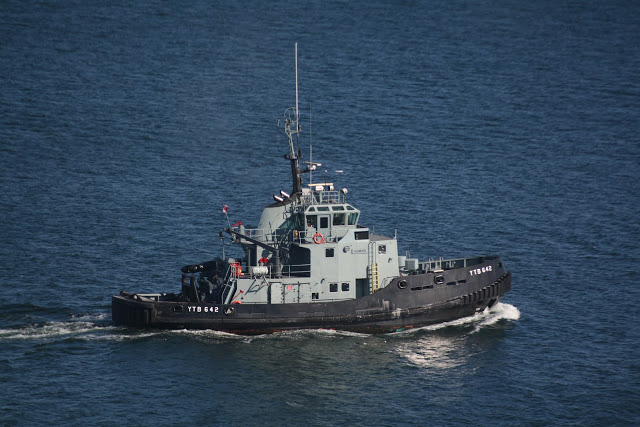 1 thought on “New tugs for the Navy”