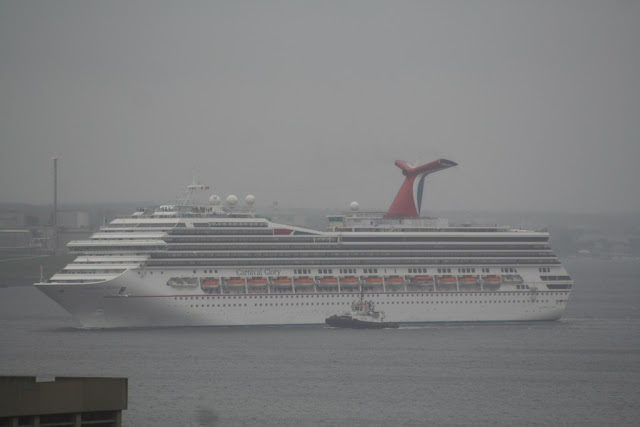 The 2013 Cruise schedule has been released. Begining in May , and running until October, All of the Usual ships return, Including the weekly trips by both Massdam and Carnival Glory.

Notable in Absence is Disney Cruise Lines, Who sailed here last year for the first time.
I Note that the schedule is available at http://www.cruisehalifax.ca/our-visitors/index.html however there was not a press release issued – this suggests that the schedule is not yet complete, however it is typically released in Early Febuary. 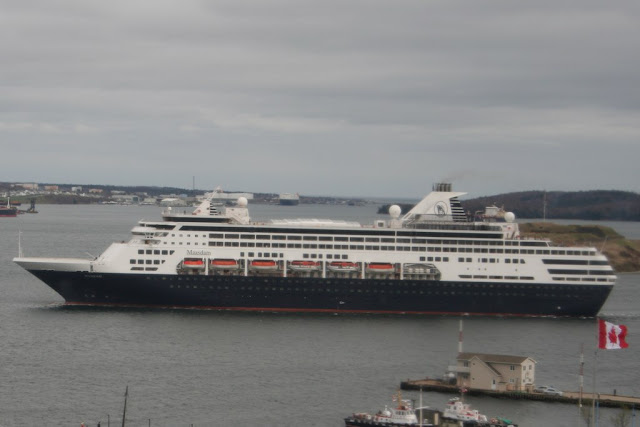