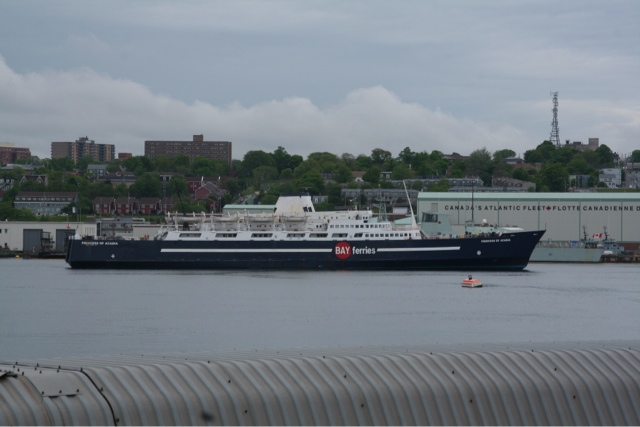 It was announced today that the Government of Canada will invest in a replacement vessel for the federally-owned MV Princess of Acadia. Economic Action Plan 2013 provided funding for the new vessel and costs associated with acquiring the vessel. The procurement process to be launched soon will involve the identification and assessment of suitable candidate vessels from all over the world, including Canada.
Travelling the 70 kilometres between Digby, Nova Scotia and Saint John, New Brunswick, the MV Princess of Acadia, built in 1971, operates on a year-round basis carrying passenger and commercial traffic with a total of 155 cars and 33 tractor trailers. The MV Princess of Acadia is owned by Transport Canada and is operated by Bay Ferries Limited, a private company. Transport Canada also owns both ferry terminals and supports other private operators who provide ferry services between Wood Islands, Prince Edward Island and Caribou, Nova Scotia; and Cap-aux-Meules, Iles-de-la-Madeleine, Quebec and Souris, Prince Edward Island. 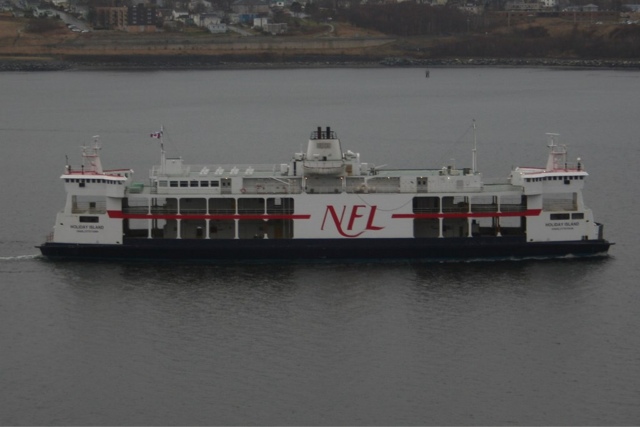 what This means that an off the shelf vessel will be procured, rather then a new canadian build, as was the case with the most recent Marine Atlantic acquisitions. The government also announced funding for upgrades to the caribou and wood isle ferry terminals and new engines for Holliday Island.
10 days remain for bidders to make proposals for a Yarmouth cruise ferry. One of the bidders last time around was QuestNav who have a vessel the Norman Leader. It’s possible that if they do not rebid/are unsuccessfully again that they offer this vessel to the Feds. For more see this post
Share this…