UPDATE:Normally a post doesn’t illicit urgent calls from the National Post. This one did, however, and so I went to talk to the Owners.

Schwalbe set sail from the Bahamas 32 days ago,with a plan to head to Bermuda, then great circle route to the UK. On the Way she encountered 60knot winds and high waves, and was blown 1600 nautical miles off course. She put into Halifax on Sunday. while underway the Container ship APL Tourmaline manged to transfer fuel and supplies via a 200′ line, and notify Canadian Authorities of the Schwalbe’s destination and eta. Another Vessel also was able to render assistance.

Still Noticeably shaken as he spoke to me, Charlie credits the boat with his survival at sea. Their ordeal cost them several pieces of rigging, including the Topmast which is snapped off. The plan is to sail Thursday for Lunenburg, where they will affect repairs, which they expect will take the remainder of the season. 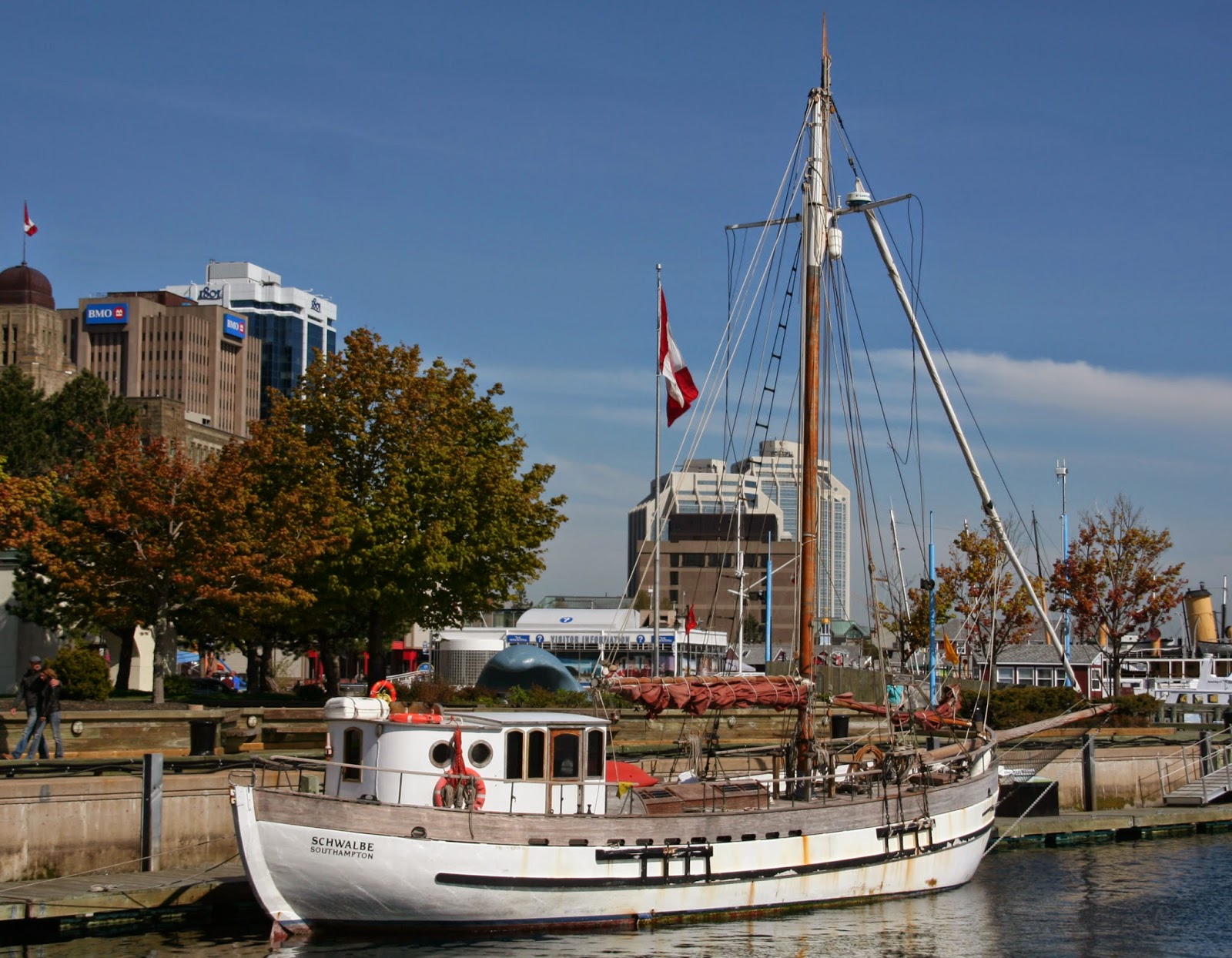 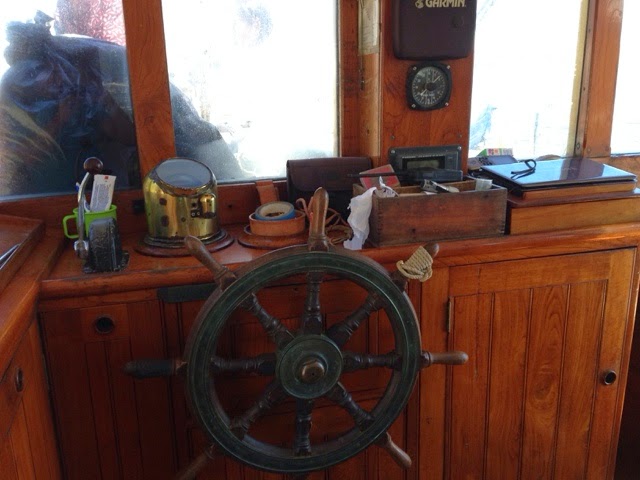 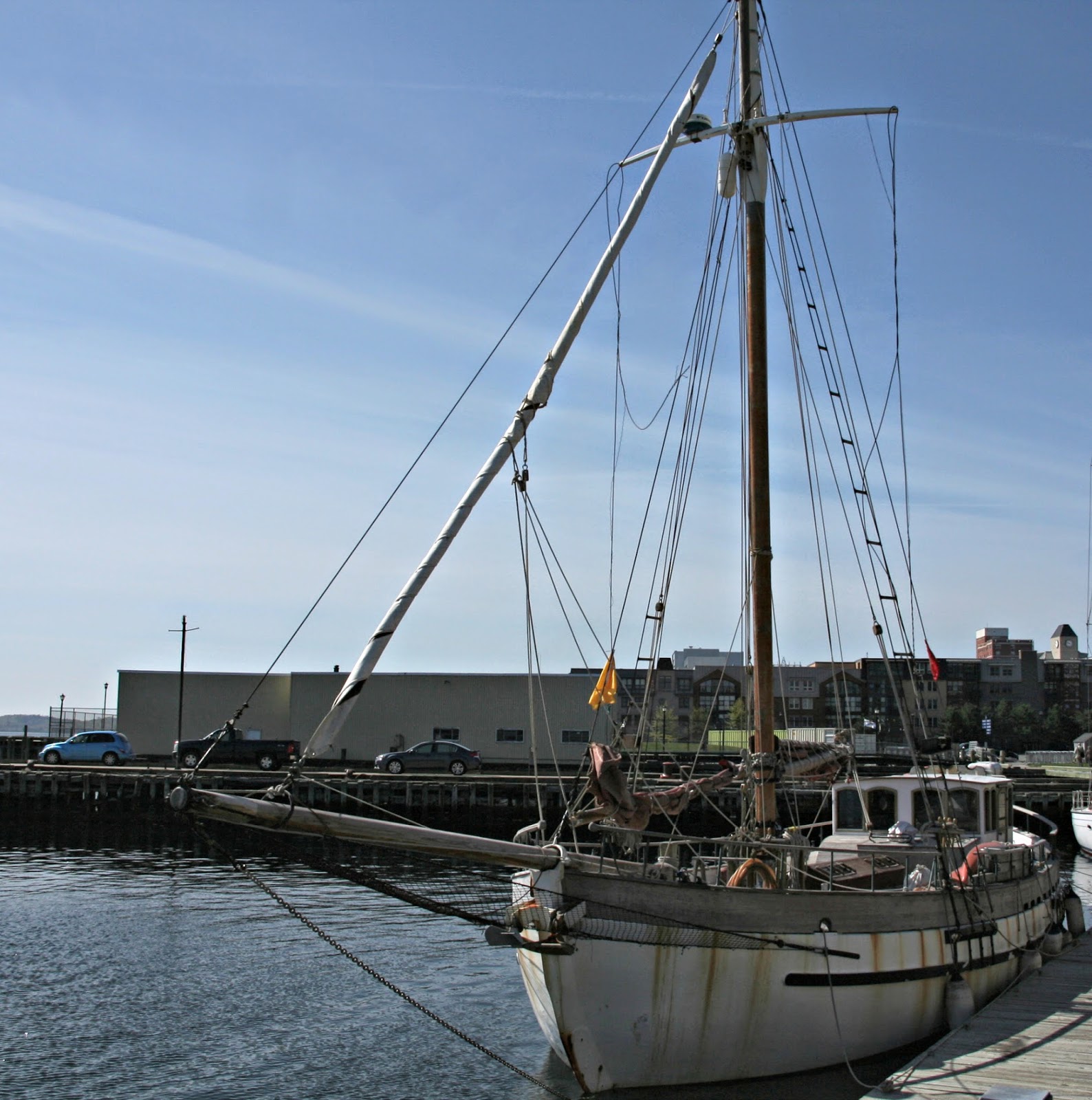 Googleing told me the Following: Schwalbe was built in Germany in 1927, 2.25” Oak planks on Oak frames, its 57ft on the water line and about 80ft long Overall. She was once Used for fishing, and was cut in half and and an extra 4m added. as late as 2008 she was schooner riged, however the after mast was removed. I also found the video Below of her.

2 thoughts on “Schwalbe from Southampton. 1600miles off Course.”