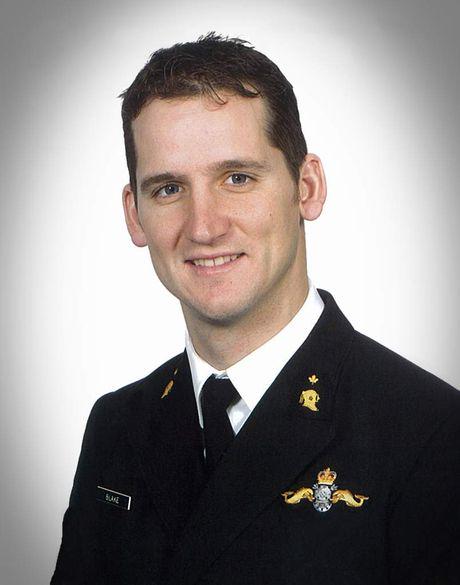 The results have been tallied and, after more than 11,000 votes were cast over a two-week period in January, Craig Blake is the name residents have chosen for the newest passenger ferry in the Halifax Transit fleet.

Petty Officer Second Class Craig Blake was the first Canadian sailor to be killed in the line of duty in Afghanistan. He was part of an elite navy group that specializes in neutralizing bombs – underwater and on land – based at the Fleet Diving Unit Atlantic in Halifax.

Over 500 names were submitted in the fall of 2014, during the first phase of the ferry naming contest. This was narrowed down to six finalists by a selection committee for voting consideration by residents.
Halifax Transit will submit the vessel name, Craig Blake, to Transport Canada for approval as the name of our newest harbour ferry, set to go into service this summer. The new passenger ferry will replace one of the existing ferry vessels and will bring more continuity and efficiency to the harbour ferry service. A celebration of the new ferry going into service will take place once the new boat arrives, with more details to be released at a later date.