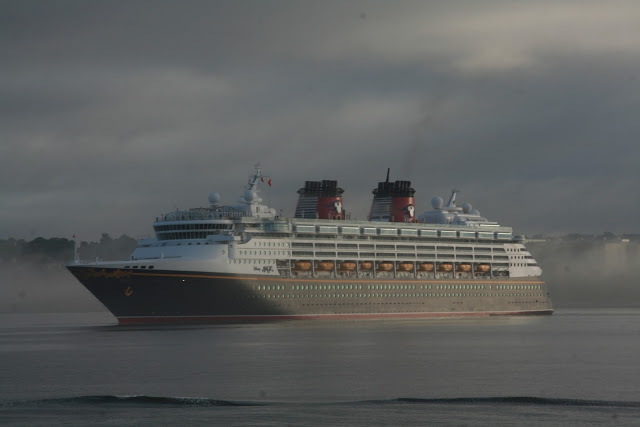 Disney Magic Made a stop in Halifax Today. Disney added Halifax to their itinerary in 2013, but removed it for 2014. This is the only stop this year, and the vessel had originally intended to bypass us for St John’s Newfoundland.

Disney Magic is on a repositioning cruise from Florida to the Baltic. The Cruise left Port Canaveral, Florida on the 15th headed for New York; St Johns, Newfoundland; Reykjavik, Iceland; Oslo, Norway; and ending in Copenhagen, Denmark on the 29th. 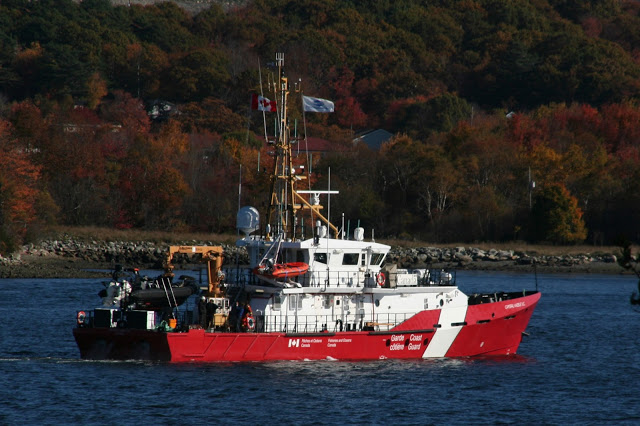 In other news, Norwgian Gem ran aground on a reef off Bermuda yesterday. She was freed at high tied, and moved to Kings wharf in Bermuda. She is due in Halifax in September.