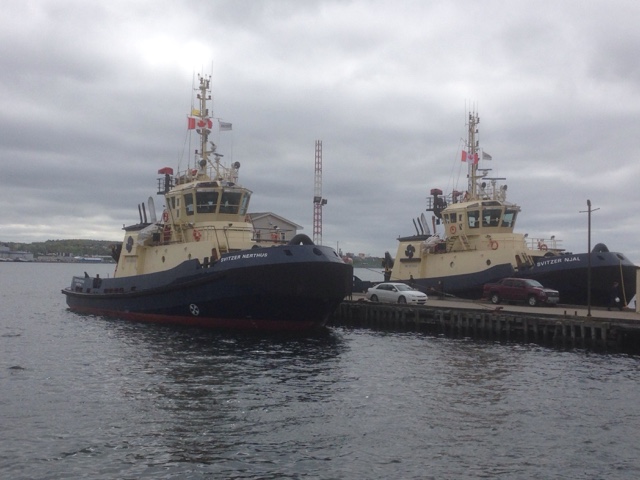 The Tugs Svitzer Njal and Svitzer Nerthus Arrived in Halifax. If they look familiar, they were both built in 2009 at Irvings East Isle shipyard.

Svitzer Njal and Svitzer Nerthuswill get Canadian names and be registered in Canada. They will go to work at the port at Milne Inlet, which was constructed as part of the Baffinlands iron ore Project on Baffin Island. The project ships all its mined material between July and October. 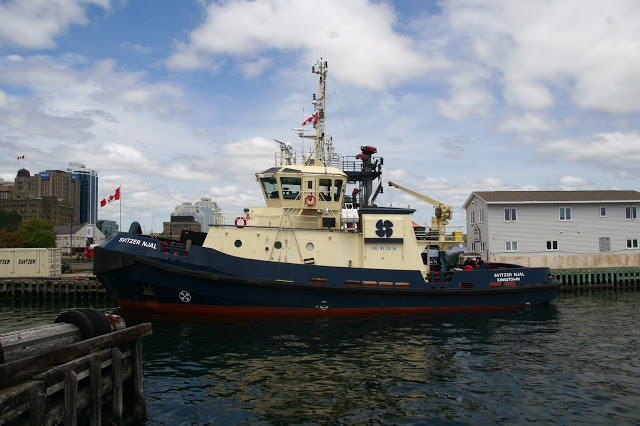 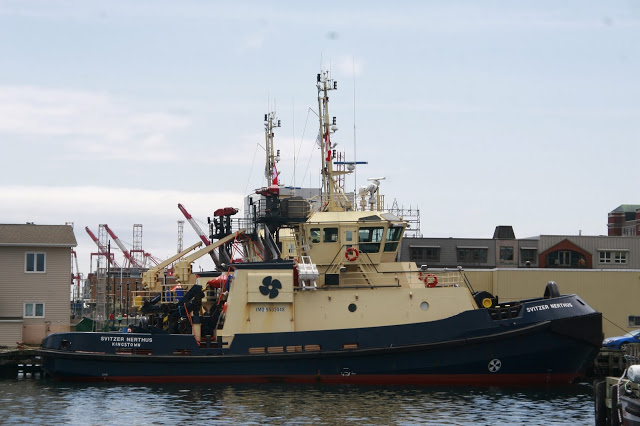 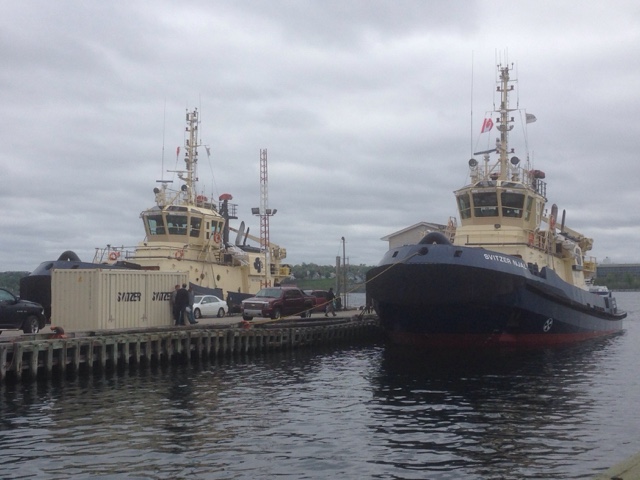