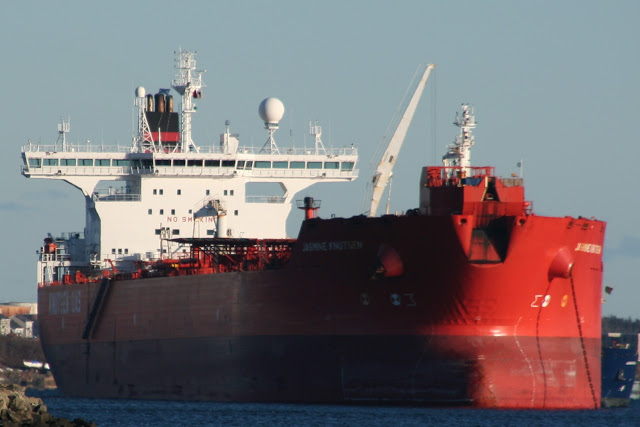 These 15-year contracts, plus extension options, will initially be serviced by one of Teekay Offshore’s existing shuttle tankers, the Navion Hispania, and two to three third party-owned shuttle tankers currently operating in East Coast Canada, which will be chartered-in to Teekay Offshore’s Canadian affiliate located in St. John’s, Newfoundland, prior to the delivery of up to four shuttle tanker newbuildings. The Existing Tankers are Matea, Heather Knutsen and Jasmine Knutsen. Kometik is the forth, and is rumored to be for sale.

Teekay Offshore will enter into shipbuilding contracts to construct three Suezmax-size, DP2 shuttle tankers with a South Korean shipyard for a fully built-up cost of approximately $365 million, with an option to order one additional vessel should a fourth vessel be required. The three firm vessels are expected to be delivered in the fourth quarter of 2017 through the first half of 2018.