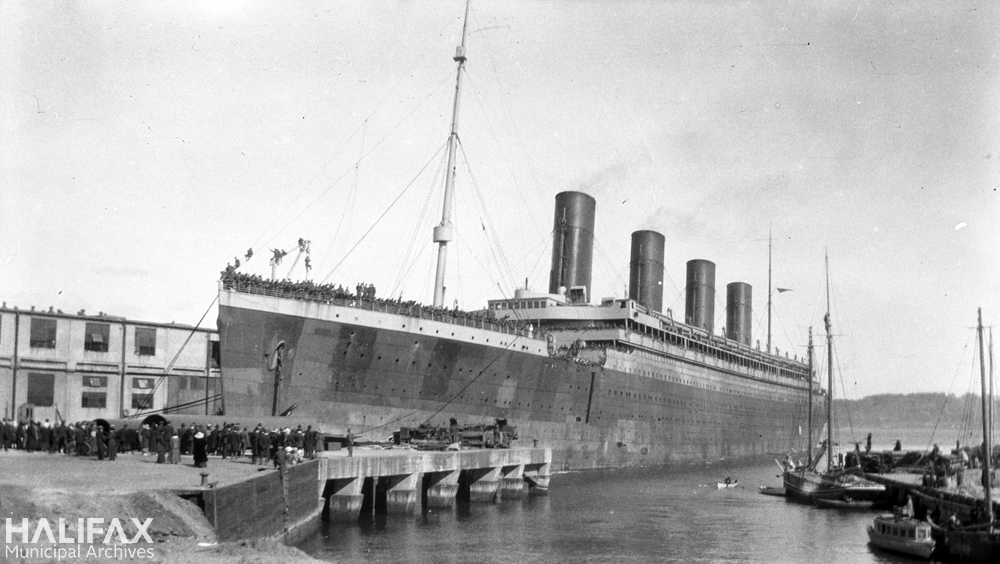 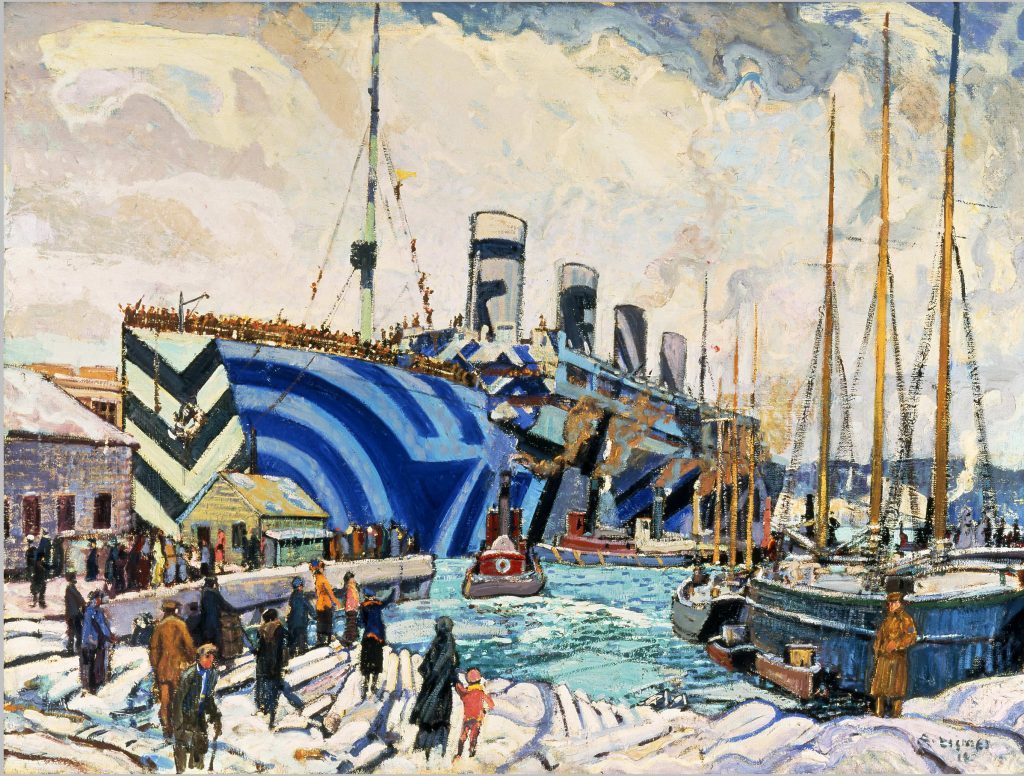 1 thought on “Olympic With Returned Soldiers”