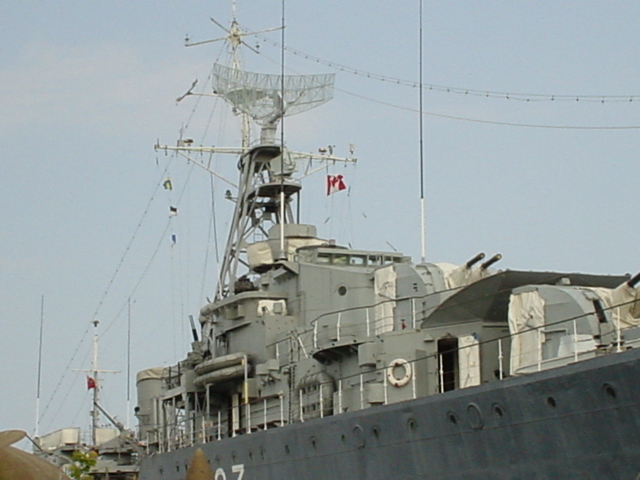 Also Added to the Flickr Page, is a tour of HMCS Haida, from 2002. these photos were taken in Toronto, Prior to Haida’s move to Hamilton. 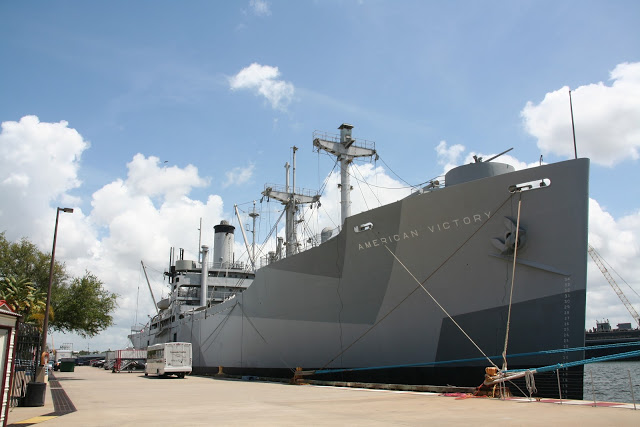 The SS American Victory was a US Victory Ship. after serving in the second world war, and korea, she was mothballed to the fleet in Virgina. When she came up for disposal, funds were raised to repair, and tow her to Tampa Fl. She is in full sailing condition, and sails when funds allow.

A full photo tour is available on our Flickr Page.

The Dock is Submeged, and Ojibwa is awaiing the passage of 2 Container ships and the ferry Blue Puttees from the Nova Dock.

The tug Florence M and the Barge Heddle M1 arrived around 1400 today. They proceeded to Pier Navy L, and will load the former HMCS Ojibwa for transport to Ontario, where she will become a Museum Piece. This same method was  used to transport the previous 2 subs for scrapping, after Onadonga had Issues being towed.

A Bit of History

The 4 Oberon Boats spent much their retired life tied up in a row at jetty Navy L in Dartmouth, though one was used in the movie K19 Widowmaker. The Onadonga was the first to leave in July 2008, bound for the Maritime Museum in Rimouski. Onadonga was towed by the Tug Jerry Newbury, though Towing proved difficult, and the towing bridle parted on the first attempt to leave.

She was eventually towed, though the difficulty was likely he reason to use the barge (which submerges to allow the sub to float on and off.) 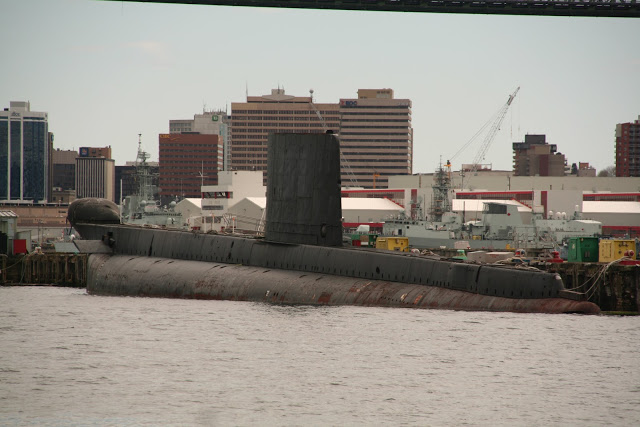 Evans McKeil Arrived with the barge HM Dock 1 and Tied up at Navy L. They will be taking the remaining Oberon Class Submarines to ontrio where 2 will be scrapped, and 1 will be turned into a museum. The 4th was towed to Rimouski PQ, and is already a Museum.

That tow, By the Tug Jerry Newberry had issues with the toeline parting, which I suppose was the reason to transport the remaining subs on a barge. 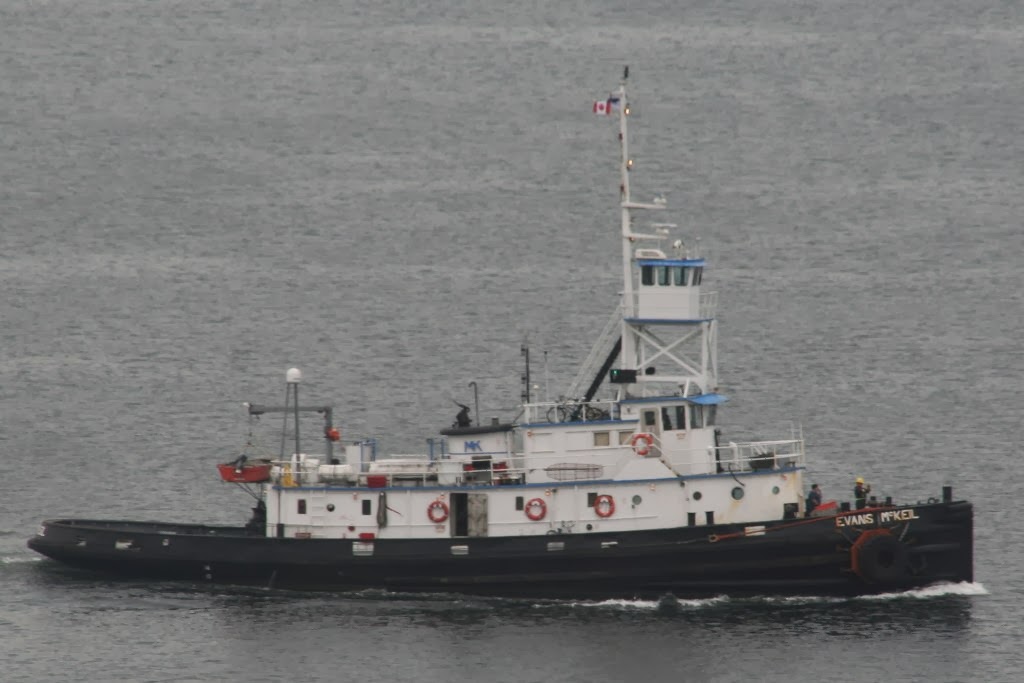 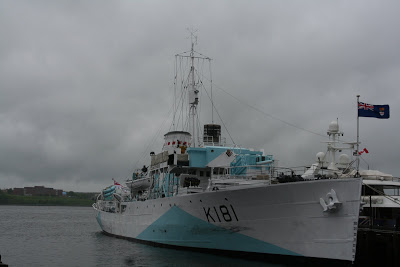 Canada’s Naval memorial is now back in place at Sackville Landing.

Corvettes were built Cheaply, and meant to last only a few years, as such preserving her is proving to be a difficult task, and Repairs are clearly visible (note the Welded plates, Corvettes were constructed entirely of rivets) 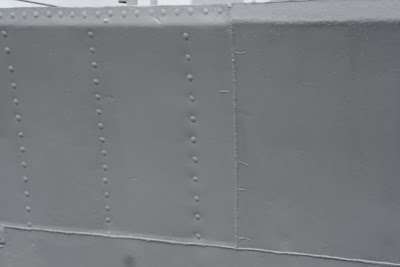 Alas I was in PEI this past weekend, and Thus Missed Georges Island… But I went last year.
Here are some Pics: 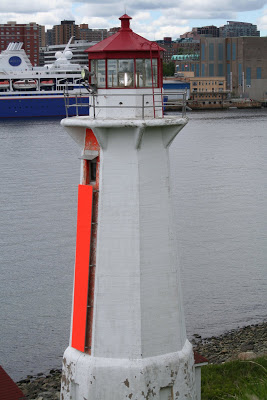 Inside the Lower battery: 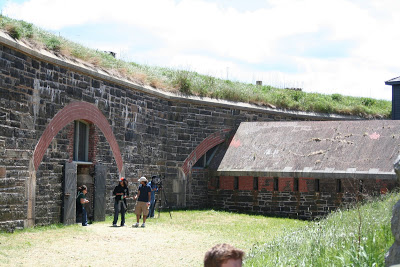 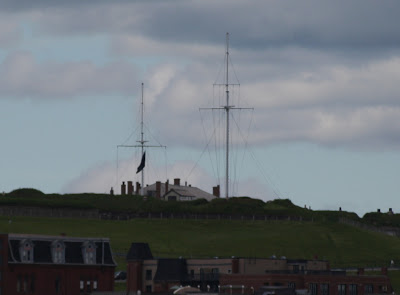