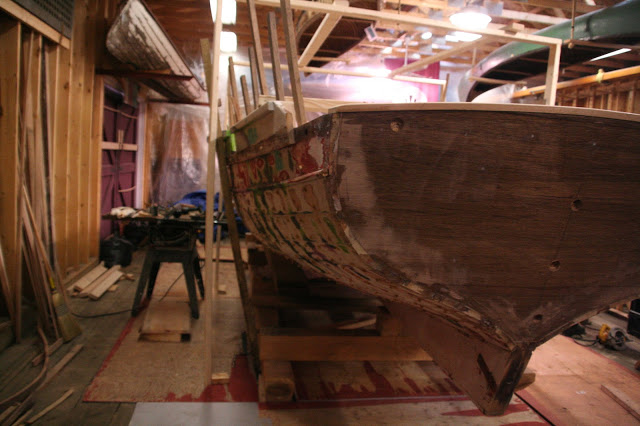 The Turandor arrived yesterday afternoon, just after 4pm. The vessel was designed by LOMOcean Design, built by Knierim Yachtbau in Kiel, Germany, and launched on 31 March 2010 for a cost of € 12.5 million. In May 2012, it became the first ever solar electric vehicle to circumnavigate the globe.

The 31-meter boat is covered in over 500 square meters of solar panels rated 93 kW,[6] which in turn connect to one of the two electric motors in each hull. There are 8.5 tons of lithium-ion batteries in the ship’s two hulls. The boat’s shape allows it to reach speeds of up to 14 knots. The boat is registered in Switzerland.The name Tûranor, derived from J.R.R. Tolkien’s novel The Lord of the Rings, translates to “The Power of the Sun”.