Atlantic Huron Sailed earlier this afternoon, but returned to port around 6pm, Likely due to a problem of some sort – as seen by her track, she made it to the pilot station before turning around and heading to anchorage 6.

Atlantic Huron must have had a tough time in the wind at National Gypsum yesterday, as Atlantic oak, Followed by Atlantic fir was in attenance for most of the day. 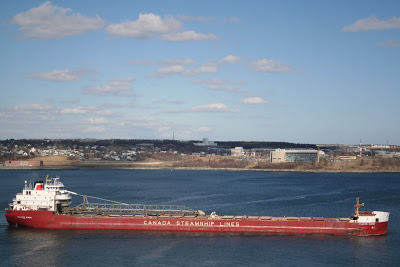 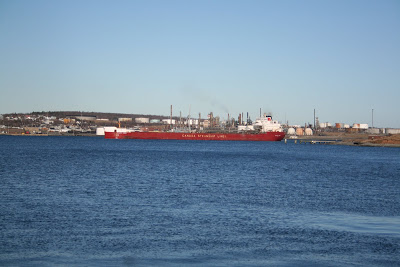