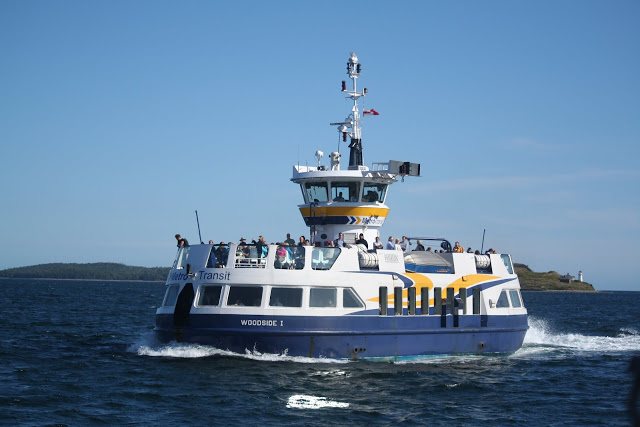 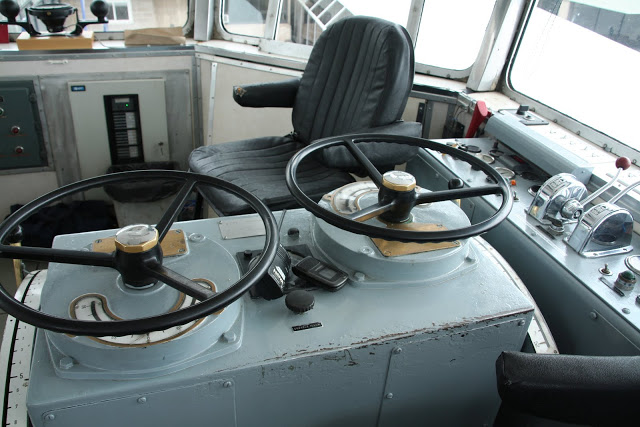 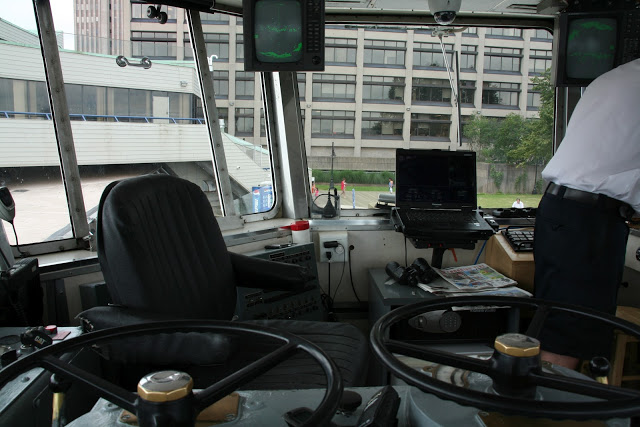 2 thoughts on “A View From The Wheel House”