2. This week in the Herald 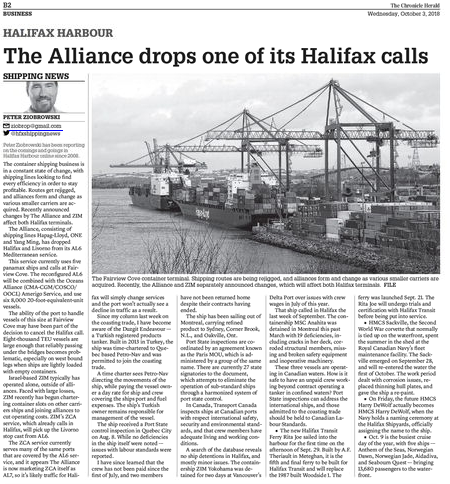 3. Ferries
the Rita Joe arrived in halifax over the weekend. Compare the Old and New ferries Wheelhouses. the Woodside 1 (From 1987) and the Christopher Stannix from 2014

HMCS Moncton sailed on the 28th for Baltimore for fleet week, which runs Oct 3-9. HMS Monmouth, which is working with the new RN Aircraft Carrier HMS Queen Elizabeth II off Norfolk, will also be in attendance.

1.Mega block
We caught the Rollout out of the Center megablock of AOPS #2. there is a time lapse Video.

Shipbuilding is driving the Halifax economy, soon the navy will be driving the future Margaret Brooke. Last week she rolled out of the Module Hall uplifted by the pride of Irving shipbuilders, hundreds of #Fleetway engineering staff included pic.twitter.com/7w9UKun1Pn 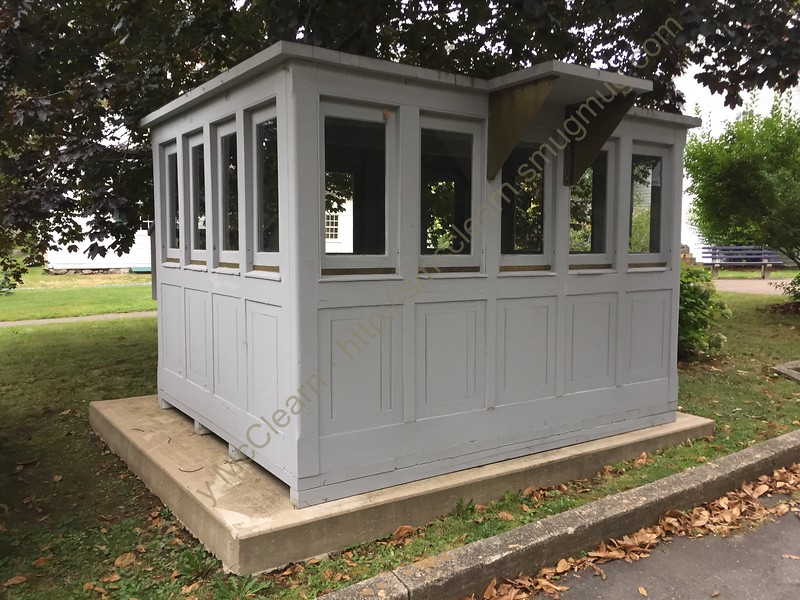 The flower class corvette, like HMCS Sackville, originally had a short Foc’sal and an enclosed compass house on the bridge. when the foc’sal was lengthened, the compass houses were removed. One still survives today in liverpool.

October 3 1914 –  The first members of the Canadian Expeditionary Force sailed from Halifax.

Oct 2 1758 – The Legislature of NS passes an Act to Build the Sambro Island Light.