Word is Nova Star Cruises has filed for bankruptcy. Trustee Deloitte Restructuring says the company went bankrupt April 13th. As of today, the Boat appears to be running a Ferry service between Algeciras Spain and Tangier Morocco. It appears to still be operating as the Nova Star, But may be on temporary fill in duty. 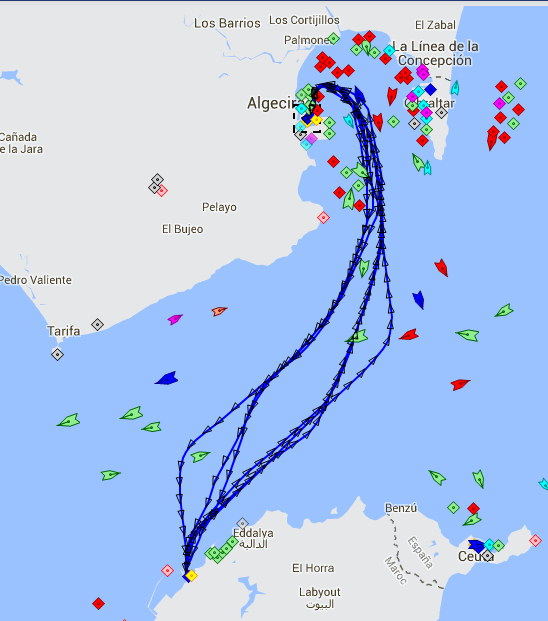 UPDATE: A list of Creditors was Released, as well as a statement of Assets. Among the people they owe money too are Various AAA Chapters (Presumably advertising) $512 to the Africville Heritage Trust, Thousands to Jost and Benjamin Bridge Wineries, 1500.00 to Tall Ships Art Productions, 4000 to an Ariel Photographer. 51,000 to Grant Thorton. 33,000 to the Public Affairs Institiute, 37000 to the Town of Yarmouth, 10000 to LG Trask. 139,000 to the Boston globe. 1.2 million to Fleet Pro Ocean, who provide ship management services, and 12 million to ST Maritime, for what are presumably charter payments for the boat. In short, it looks that they stopped paying their bills a few moths ago. most appear to be for Advertising costs, and the boat itself.

In other Ferry News – The USNS Puerto Rico Arrived at the shipyard in Charleston for conversion to be the new Yarmouth ferry last week. Though she took a USNS name, she was never put into service with the Navy, and likely retains her fit from her Hawaii Superferry Days. 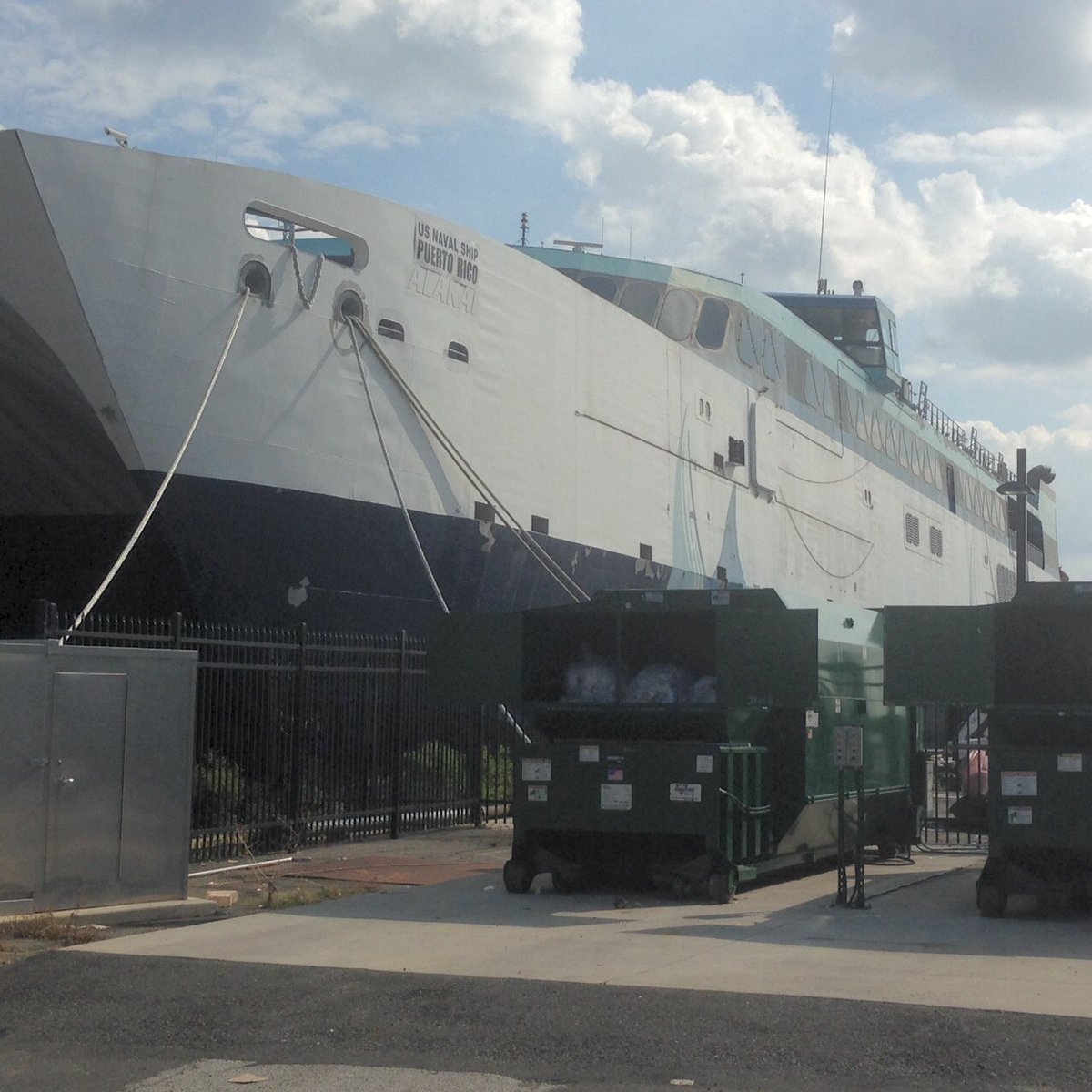