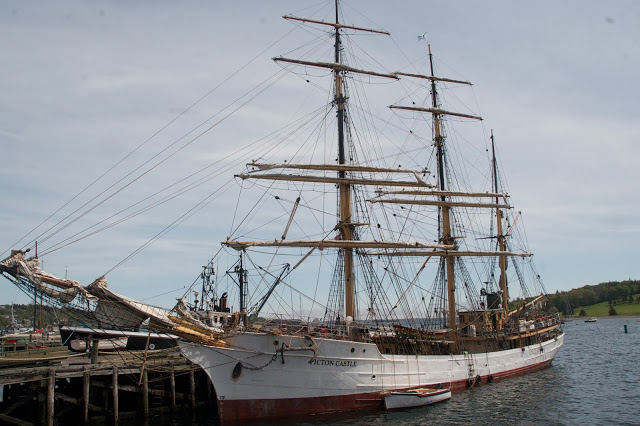 The Premier announced today, that tall ships would be part of the province’s Canada 150 celebration. Nova Scotia has been confirmed as a Rendez-vous 2017 Tall Ships Regatta venue and the start of the final leg of the race.

An outport program is being developed that will see some of the ships visiting several coastal communities in the province. Government will provide $1.5 million over two years to help those communities welcome visitors and tall ships to their ports.