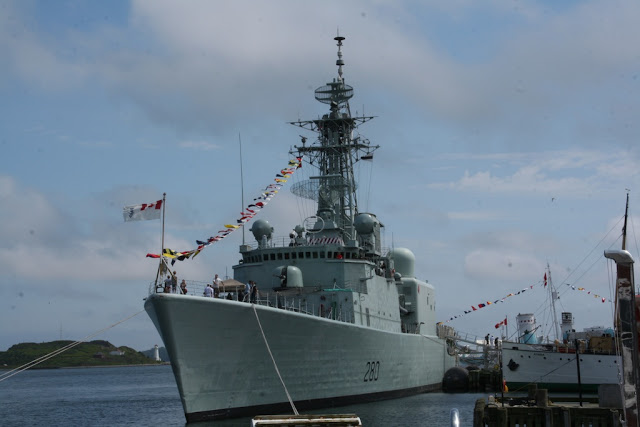 R.J. MacIsaac Ltd. has been awarded a 10.8 million dollar contract for the Disposal of HMCS Iroquois. The company is currently under contract to dismantle former HMCS Protecteur and Algonquin. Both those ships were towed to Brooklyn from Esquimalt, B.C.

Iroquois was decommissioned last Summer. The Scrapping contract is to be completed within 18months. There was some speculation that she may become a museum ship in Quebec, though that was thought to be in bad shape. Hopefully Athabaskan will be saved when she is finally decommissioned.