Recently there have been Suggestions that the Halifax Ocean Terminals Move to the Dartmouth shore, where the refinery currently is. This is problematic, as the tank farm and moorings are still in use by Imperial Oil for their terminal operation, and Irving has recently rebuilt its facilities to gain independence from the shared facilities it was using with imperial oil.

With that said, its worth a look at the construction of the Ocean Terminals.

The Ocean Terminals were built in the south end of the city, close to the mouth of the harbour, and were meant to be new, modern and larger port facilities for Halifax. It was quite the civil engineering feat. The project was for the construction of what we know today as Piers 20-28, the railway cut, and port facilities. 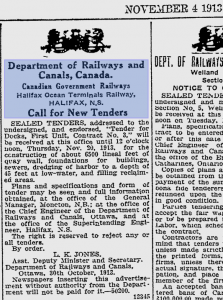 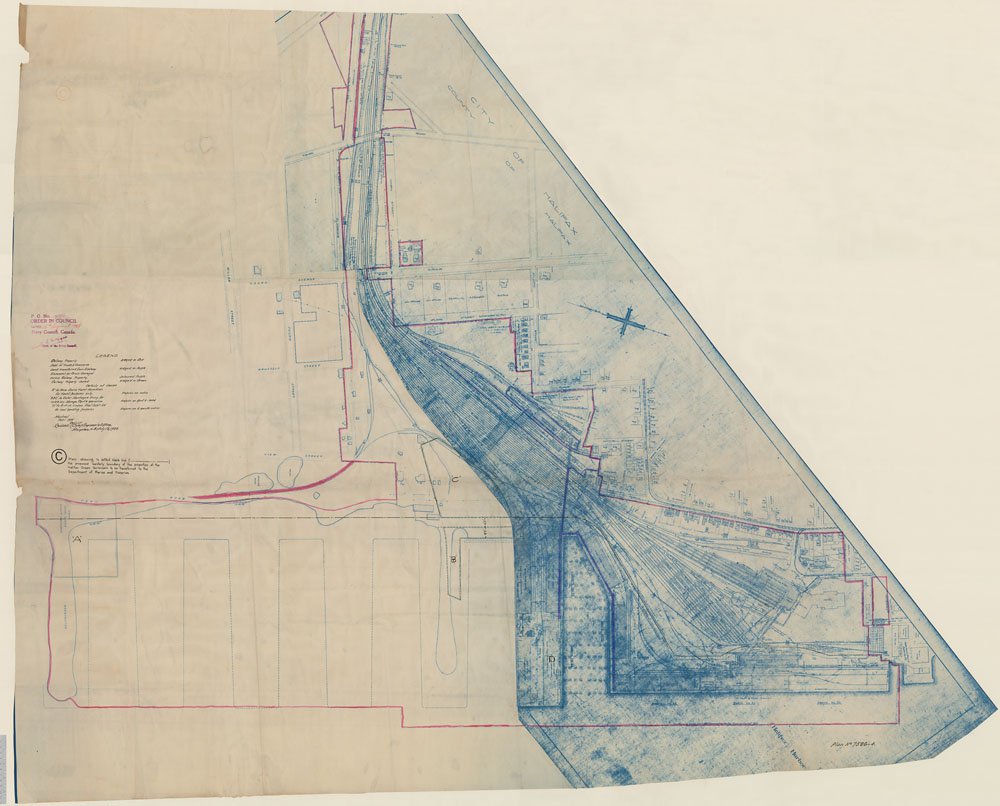 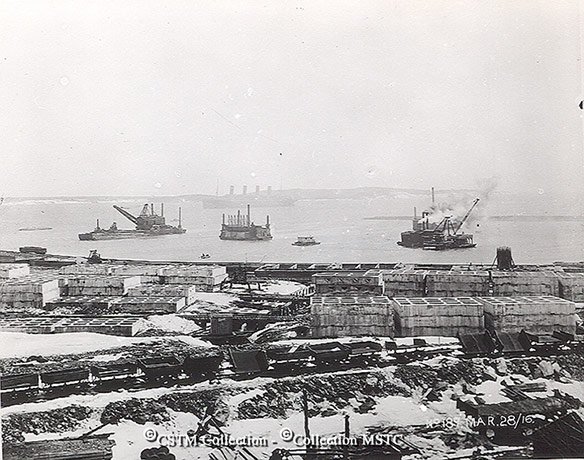 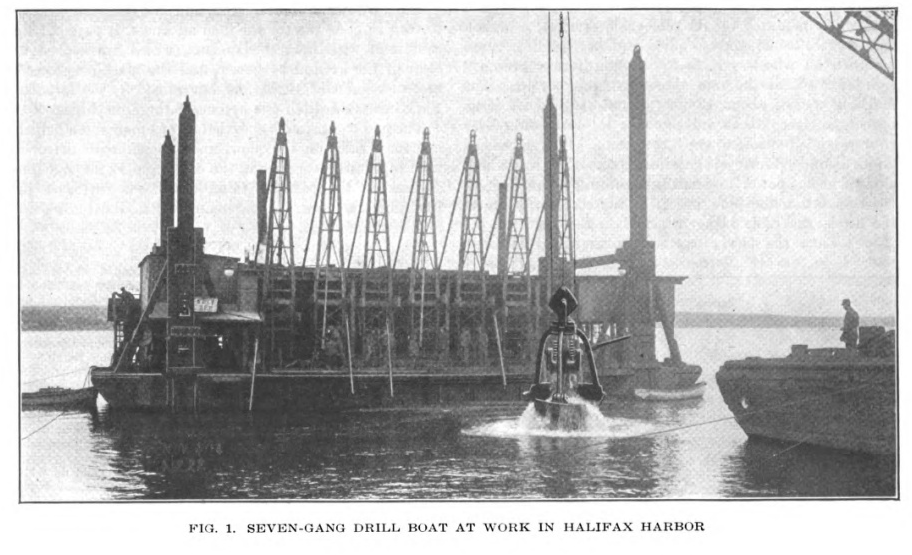 The pier was to be constructed from 3647 sixty-ton Concrete blocks would then be stacked to form the pier face, and then after placement filled with sand rocks and concrete. The area within would then be filled. The blocks were 31′ wide, 22’long and 4’tall. They were cast on site, and stored until they were required to be placed. Though this method was not new, it was to date the largest construction using this method. the Recent Pier 9D was also constructed with a similar method. 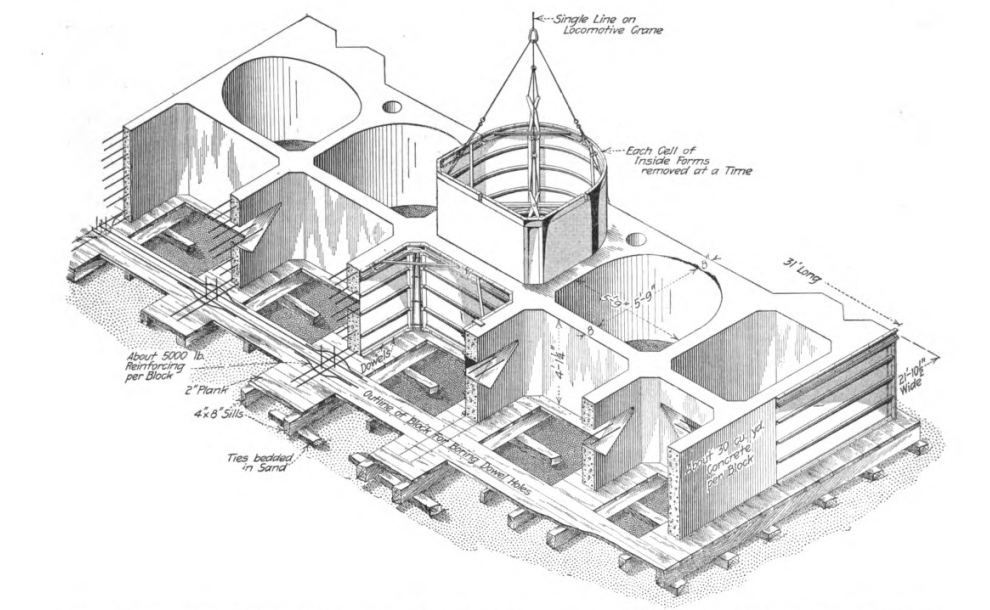 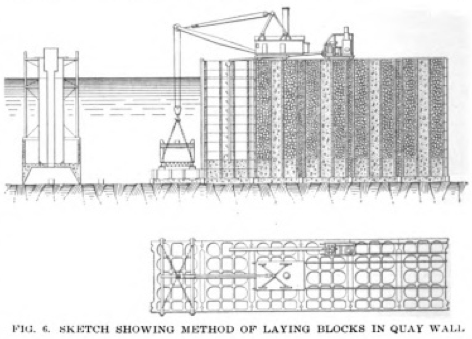 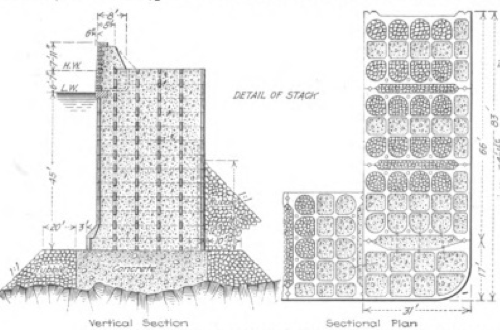 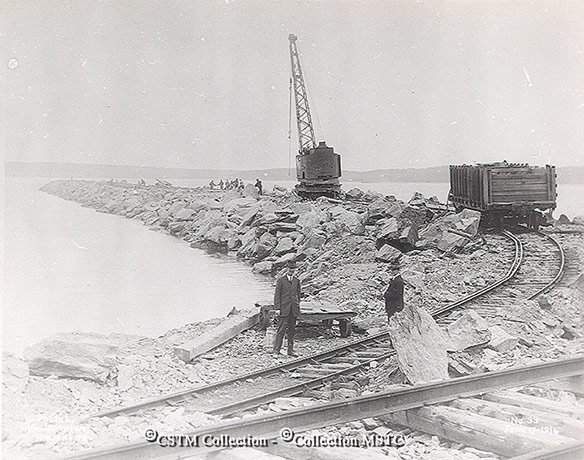 Once the piers were built, additional Facilities could be constructed. Pier A featured a sizeable freight shed, and the Terminal Shed at pier 21 was completed for handling passengers. 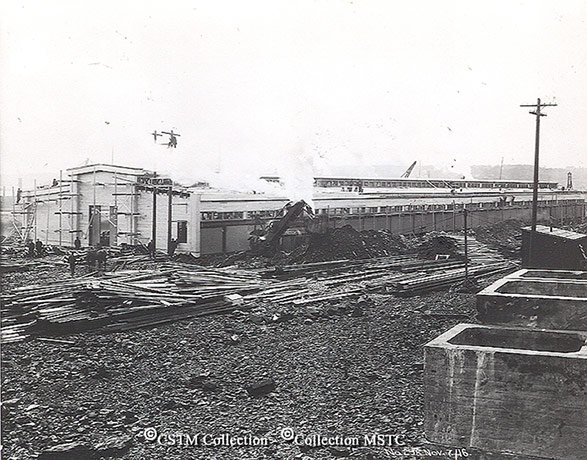 The Shed above was constructed on Pier A.