I have heard a few rumblings that the US Navy is sending an Aircraft carrier to Halifax at the end of the month. The most Detailed claim i have heard is that it is the USS Dwight D. Eisenhower, and She will anchor in Anchorage 1.

I am unsure when the last carrier was in Halifax, but there hasen’t been one Since at least 2008*

*The Royal Navy sent the Arc Royal to the Fleet Review in 2010. Also present was the USS Wasp, which is an amphibious Assault ship, flightdeck not withstanding.

UPDATE: Found photos of the USS Theodore Roosevelt with the USS Essex together in 2015. 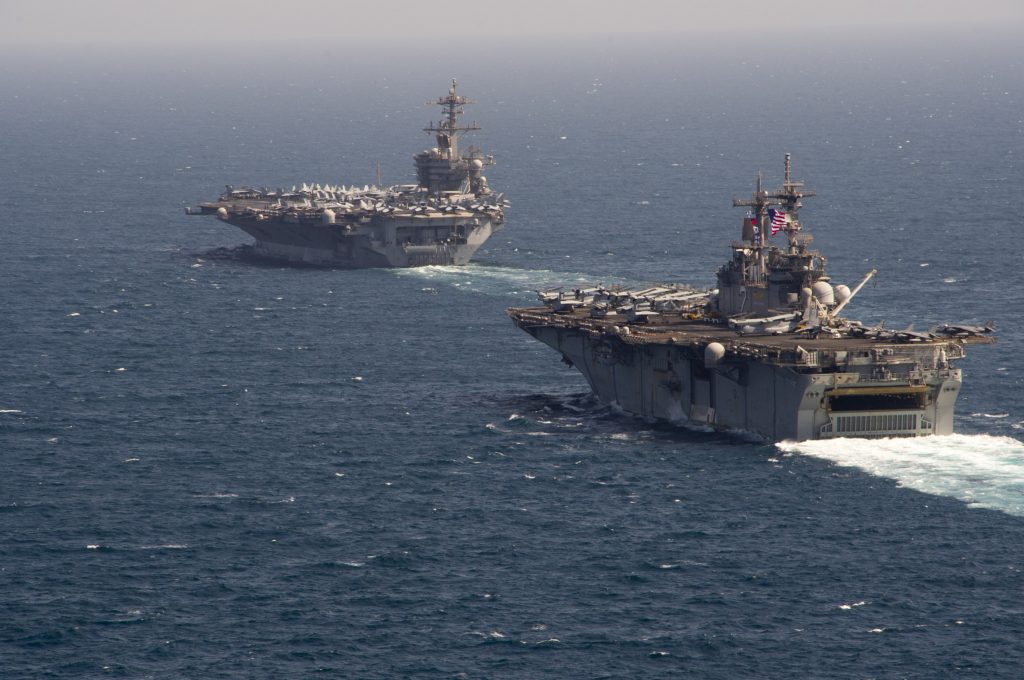 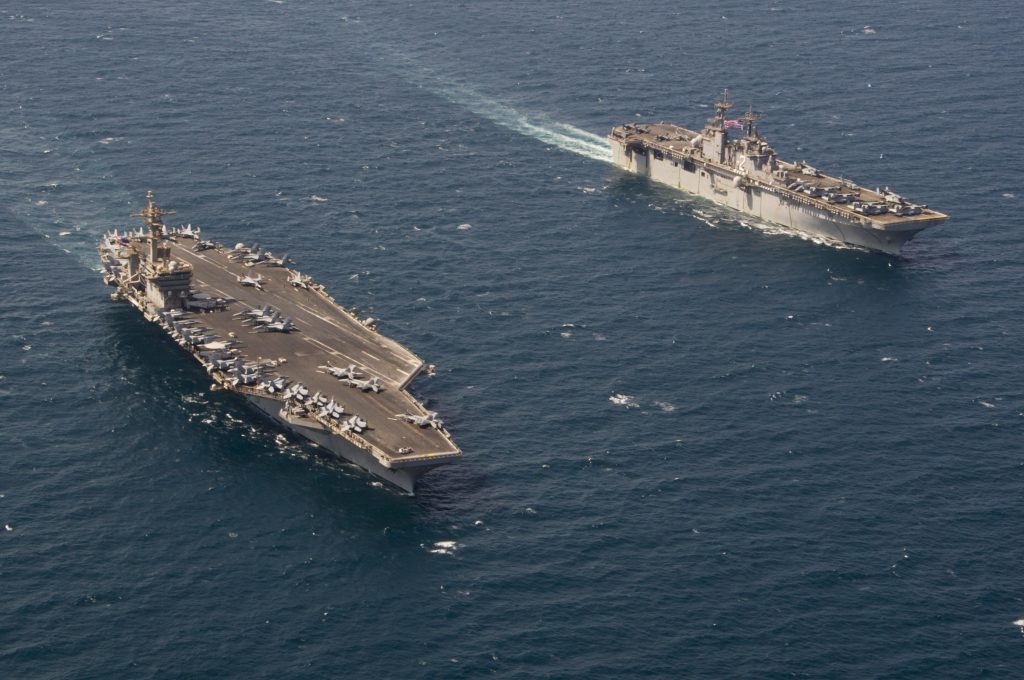 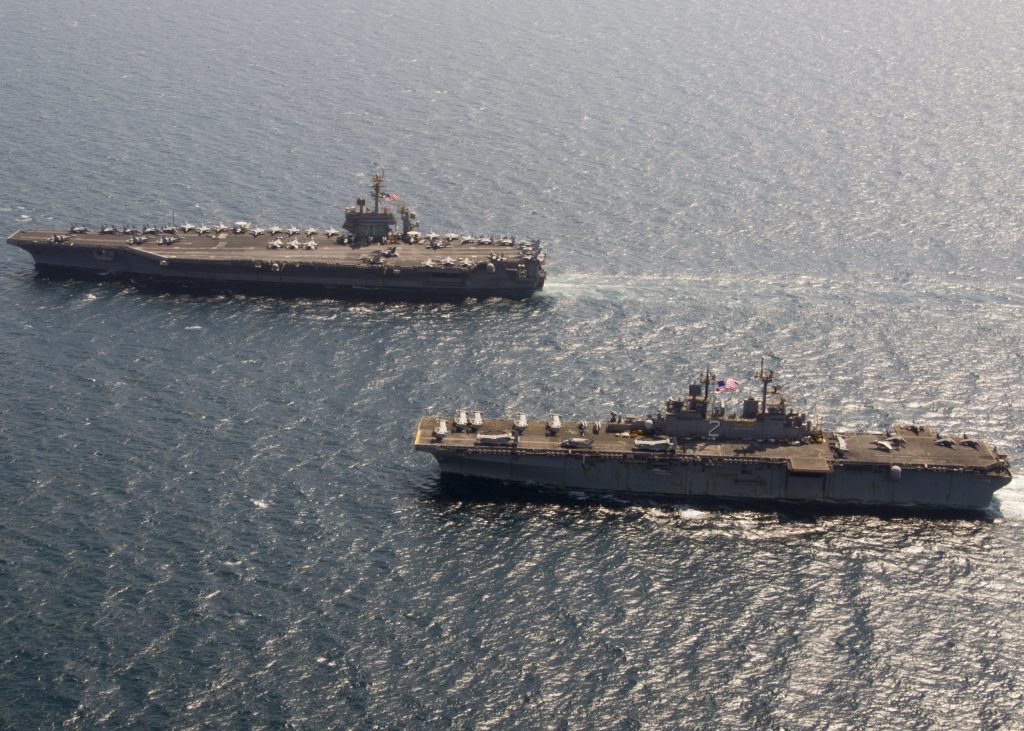 7 thoughts on “US Navy Aircraft Carrier Due at the end of the Month.”