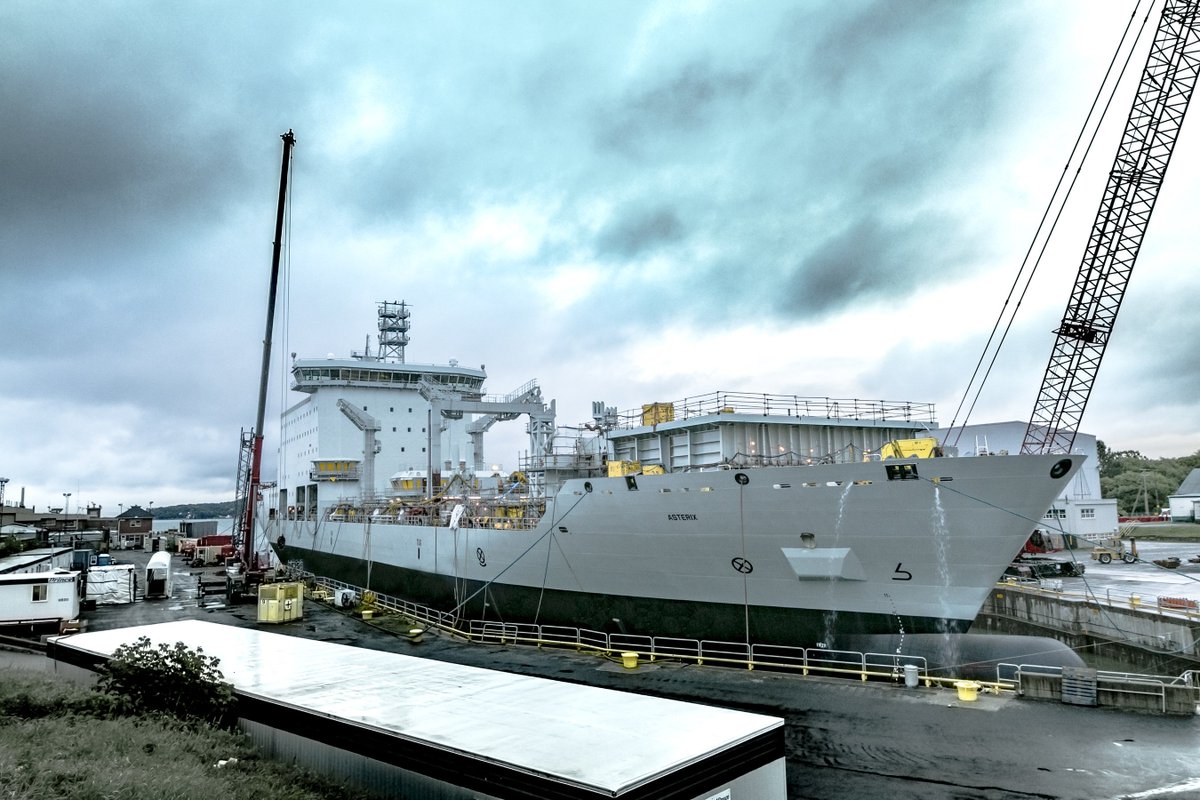 Davie Shipyard announced today they would be opening a Halifax Office for Federal Fleet Services in the Fall as part of Project Resolve – the Interm  Supply ship they are building and leasing to the Navy. Federal fleet Services is the Subsidiary who holds the contract with the feds for the ship.

The Interm ship is a converted Container vessel, that was purchased and refit at Davies Yard. The Ship was re-floated for the first time in the Dry Dock Earlier this week. Also contained in the announcement, is confirmation that the ship will be stationed in Halifax.

The Ship is meant to fill the gap between the retirement of HMCS Preserver, and the Construction of the new Berlin Class Ships. Given the Cost of relatively new, Panamax container-ships – conversions like the Asterix make alot of Sense.

Below is a Before Picture of the vessel. Above photo from Davie, via twitter. 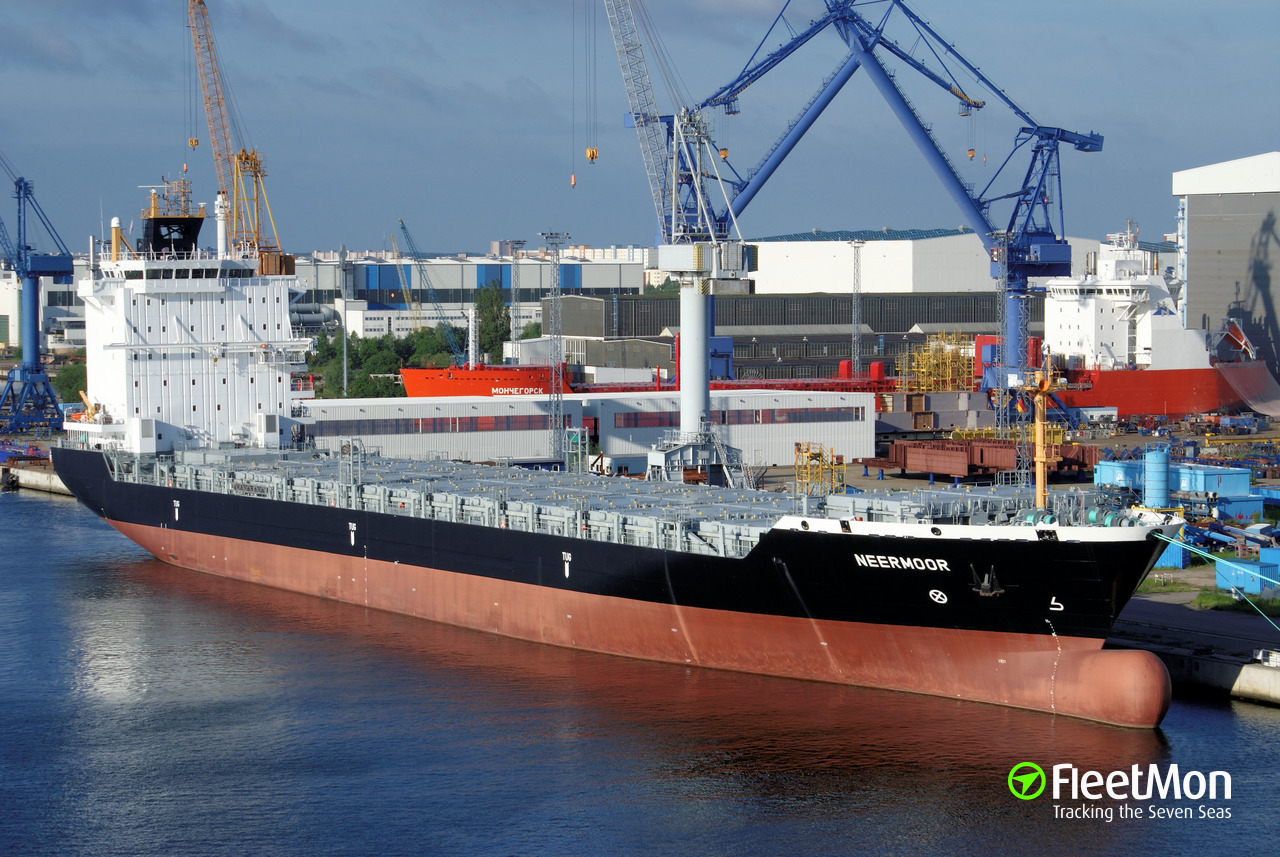