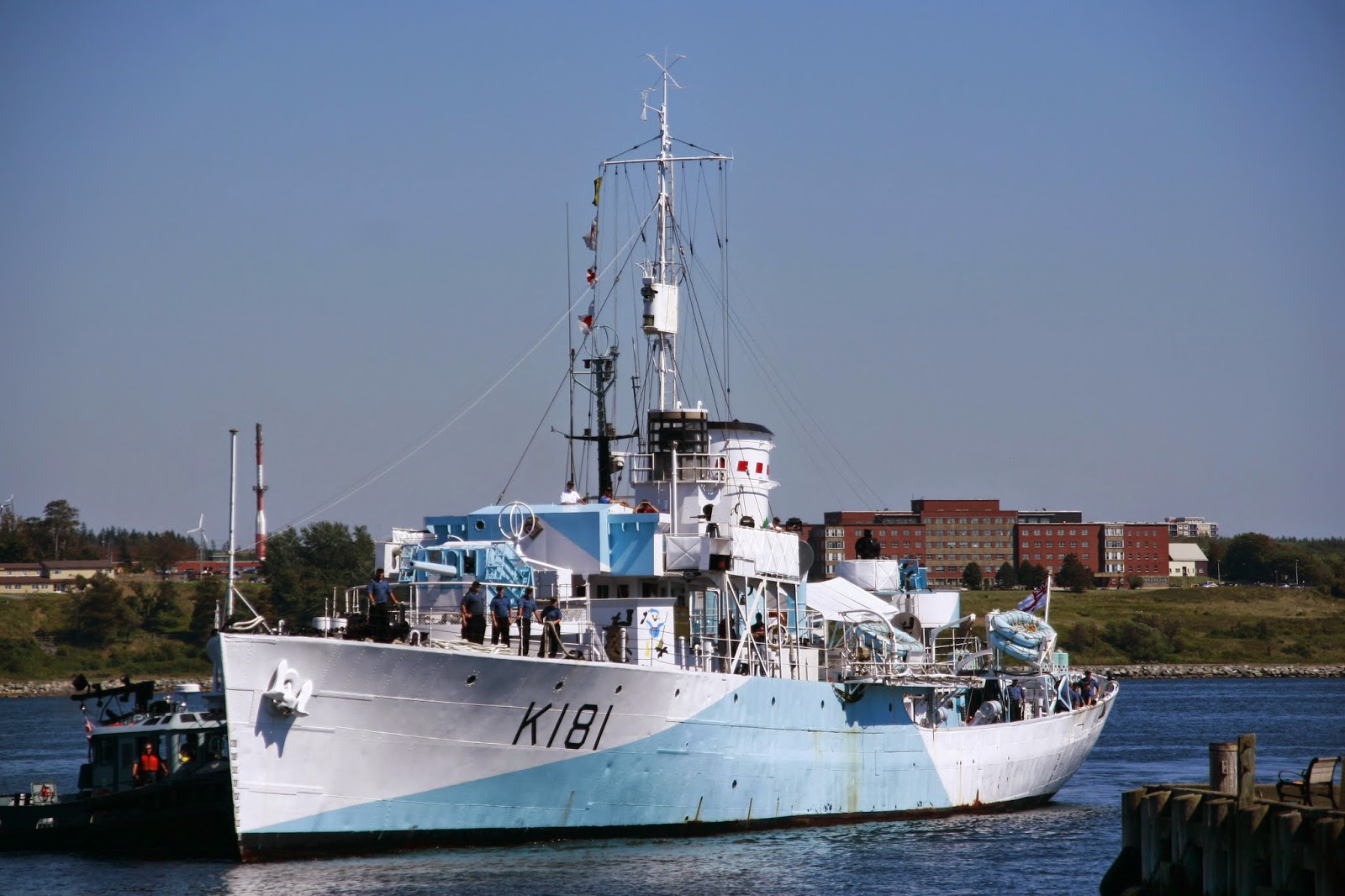 The federal government today announced a contribution of up to $3.5 million to the Canadian Naval Memorial Trust for extensive repairs to HMCS Sackville.

HMCS Sackville has been owned by the non-profit Canadian Naval Memorial Trust since the 1980s, operating seasonally on the Halifax waterfront as Canada’s Naval Memorial and a museum ship.

Most of the repair work is expected to be completed at the Fleet Maintenance Facility (FMF) Cape Scott located within Her Majesty’s Canadian (HMC) Dockyard Halifax.

Tours and visits to HMCS Sackville will be discontinued until the repairs are completed, which, pending an assessment, is expected to be in summer 2018.