from 2008 to 2010 I ran posts with weekly news summaries. I stopped for some reason, but have been inspired by Halifax Re-tails and the 5 year anniversary of their weekly summaries – So today marks the first Thursday installment  covering the various happenings that didn’t warrant a post of their own.

I’m open to Suggestions for a better name then Weekly News Bits.

The Chemical Tanker MT Chem Norma ran aground after a steering failure in the Saint Lawrence near Morrisburg Ont. on the 29th. There is no pollution, and tugs are on scene. The best coverage of this incident is being provided by SeawayNNY and PrescottAnchor on twitter.

On Wednesday, a 53′ container was knocked overboard from the Oceanex Sanderling into the water during cargo operations at pier 41. 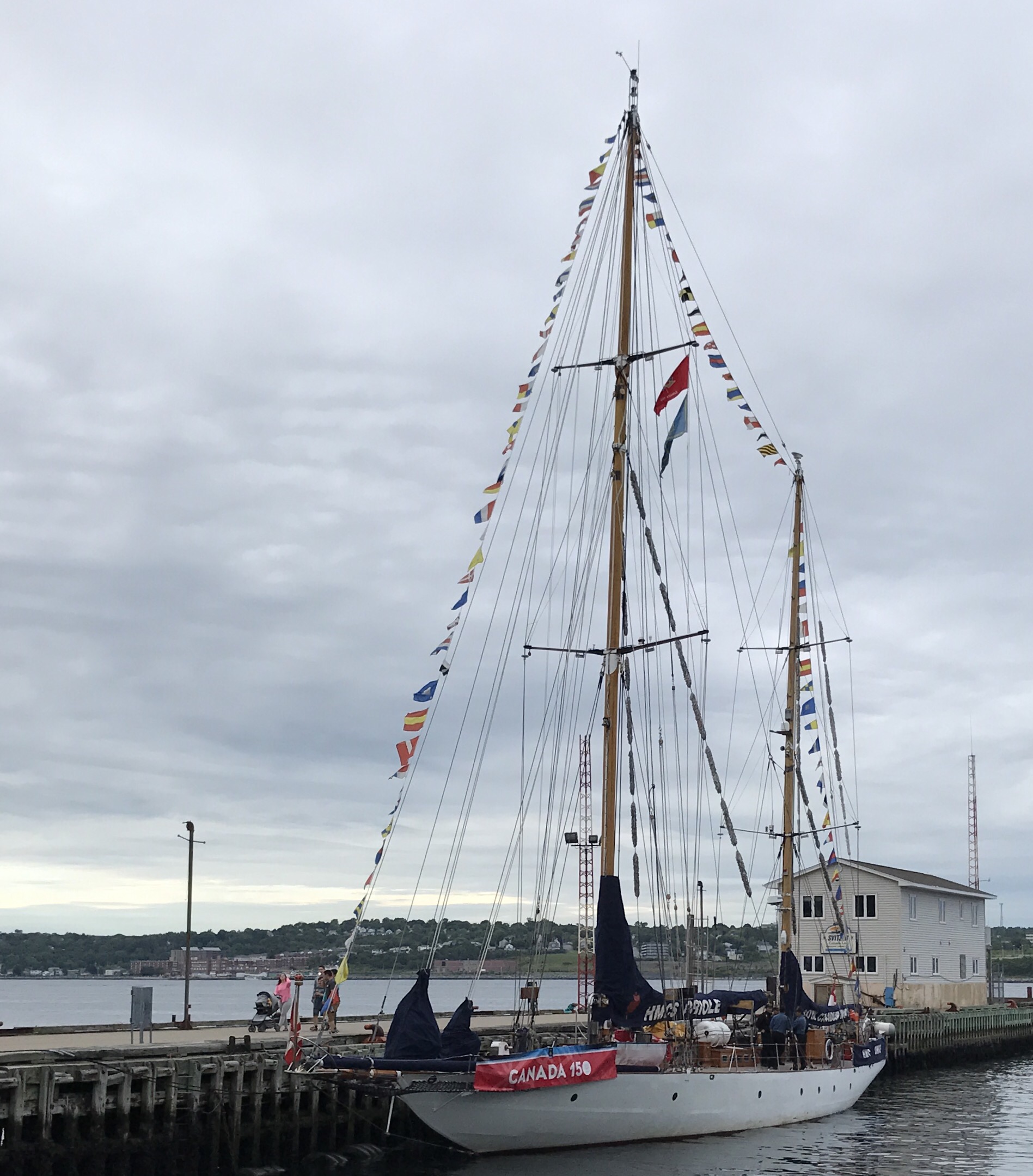 The RCN sail training ship HMCS Oriole (above) is now assigned to Marlant. She was previously based in BC, came east last year for canada 150 events, and underwent a refit in Lunenburg over the winter. She is now bound for a Great lakes tour.

Boat builder ABCO, Also of Lunenburg will be building Aluminum landing craft for the new AOPS under construction at the Halifax Shipyard. (below) 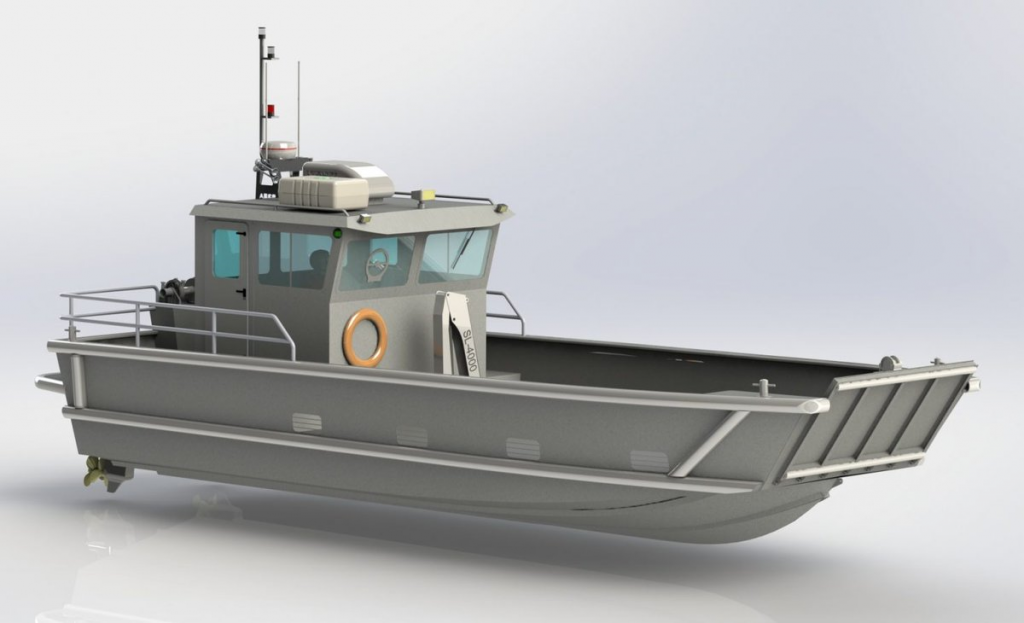 In other shipbuilding news, The feds signed a contract with Vancouver’s Seaspan to begin construction on up to 52 of the blocks that will make of the 2 ships. the construction will begin in advance, to fill a lull between coast guard vessels.

US Navy Submarine USS Toledo spent the past weekend in  Shearwater for the memorial day weekend. the US navy traditionally sends a vessel every memorial day weekend for a ceremony at the graves of US Servicemen who died as POWs and are buried on Deadmans island in the NW Arm. USS Toledo was previously here for NATO Exercises in September 2016.

With the 1 year anniversary of the loss of the Sorca,  CBC Reports on a legal battle between the ships owner and its insurer Llyods.

With Summer around the corner, I’ts a good time to link to Mario Vittone’s Article Drowning Doesnt look like drowning this is an important read if you hang out near the water. If you plan on operating a vessel this summer, you may need a Pleasure craft operator Card. Good news, you can get it online. We did a Full Post – So You Want to be a Captain, which covers the requirements to operate various vessels.

This Week in History

May 29 1914 – CP Liner Empress of Ireland collides with Storstad near Rimouski, sinking in 14 minutes

May 26 1941 – the Royal navy sinks the German battleship Bismark.

Theodore Too to Summer in Saint John NB. https://t.co/z05G3a5rP9 pic.twitter.com/UXF6co6TIi

3 thoughts on “The Return of Weekly News Bits”