Issue #5 of the Weekly news bits. For latest port conditions, Including Weather,Wind, Tides, Arrivals and Departures be sure to visit the Port Report

1. Spills
Seadrill’s rig West Aquarius – working for BP spilled drilling fluids. it sounds like there was a leak in the riser. the fluids are said to be non toxic, and will sink to the sea floor. 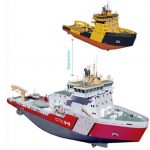 Looks like Davie shipyard in PQ has sold the feds on another conversion. this time for Coast guard Ice Breakers. The ships were built for the offshore industry to work in Alaska, so should be well suited for the job. The Proposed ships are Tor Viking II, Balder Viking and Vidar Viking

Radio-Canada also released this piece, Where Montreal Based FedNav, over a year ago, offered to finance and build 3 icebreakers in Norway and lease them  to the government. They claim building in norway gets delivery in less then 2 years, and at half the cost of Canadian Yards. Fednav Operates a fleet of Bulkers and General Cargo Ships, and Operates Heavily in the arctic.

4. Drug Runner Followup.
3 Men from BC and Ontario were arrested with diving Gear in the case of the Arica. CBSA Reports that 150kg of cocaine were found in the ships sea chest. A sea chest is an indent in the hull where intakes for sea water are located. We first covered the story in News Bits #3 (Interesting Section)

a few days ago a tweet appeared with the photo below, Captioned “Taken by Chris Holmes while swordfishing off the coast of Nova Scotia” 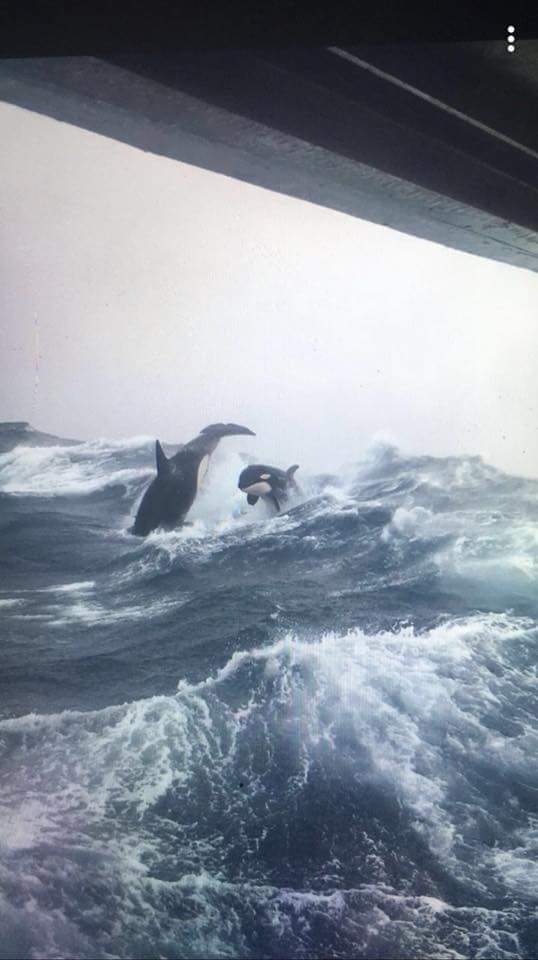 the obvious problem with the picture is that Killer Whales are not a species found off Nova Scotia’s coast. anyway, its become a thing, with various parodies appearing, so far the best is:

I took this picture while swordfishing off Nova Scotia pic.twitter.com/SbLMkuEmBc 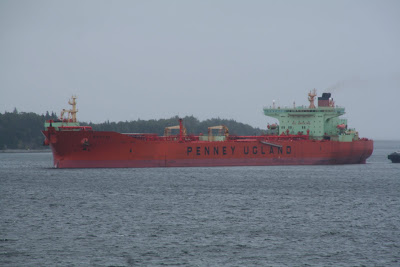 Via Facebook, the former Newfoundland Shuttle Tanker Mattea was Beached for Scraping at Gadani Pakistan. she was a frequent caller in halifax when the refinery was in operation, shuttling product from the Hiberina and White Rose fields to refineries. 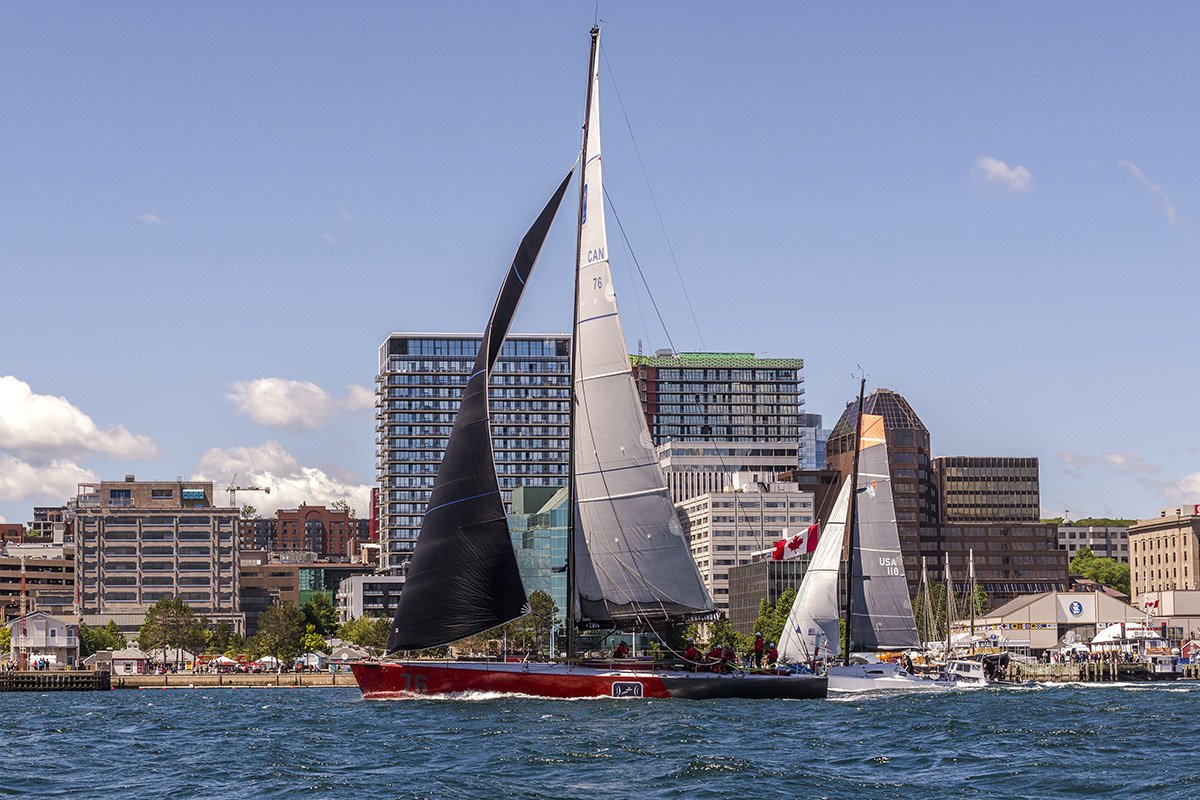 This week in History

June 27 1813  – The American privateer Young Teazer met her end in Mahone Bay. Rather than surrender to the enemy, she was blown up by her crew – becoming a ghost ship 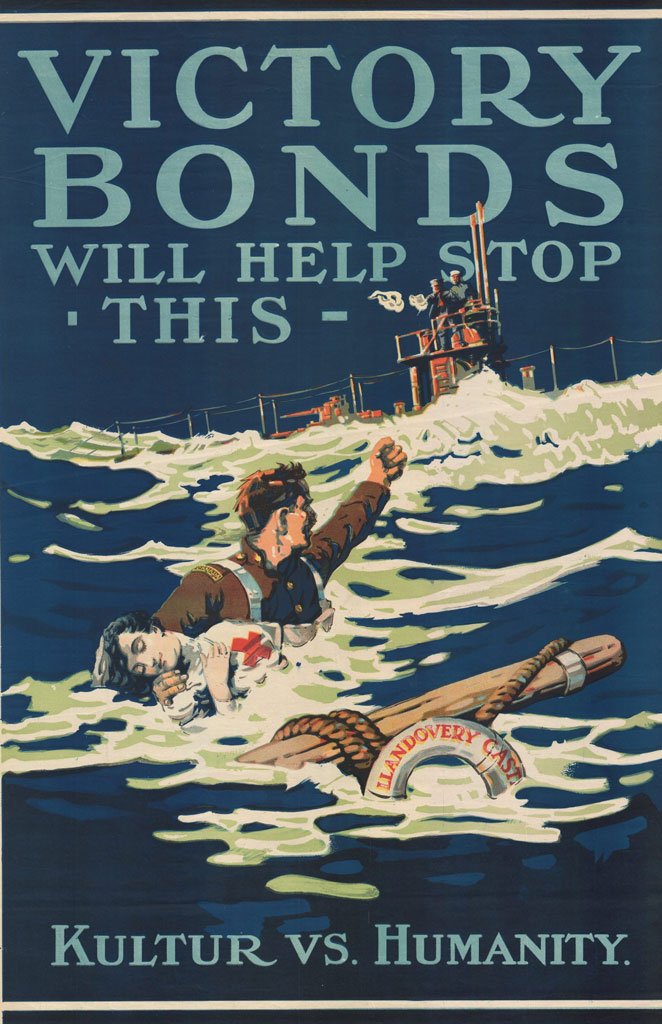 June 27 1918 – The Canadian hospital ship Llandovery Castle was sunk by German U Boat u-86. This war crime killed 234 Canadians, including all 14 nurses. there were 24 survivors