and now for the News…

2.Unions
Unifor and Halifax Shipyard have reached a new tentative agreement, after the last one was rejected, triggering strike notice.  The longshoreman and the Port Employers have also reached a new 3 yr agreement.

3. Slavery
The Coast tells the story of the last African slave ship to the Americas, and her Nova Scotia Captain. 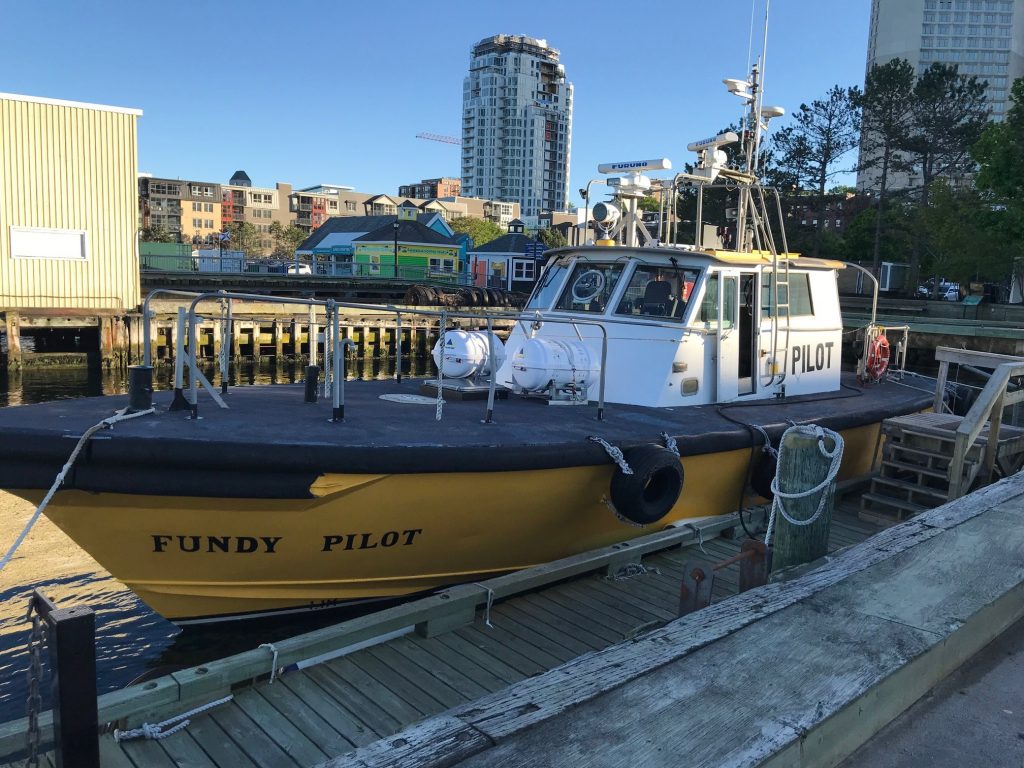 Fundy Pilot is in town filling in as the second pilot boat.

HMCS Oriole Sailed into Toronto for the first time in 69 years. she began her life as a yacht in Toronto. HMCS Moncton will be joining her on a Summer Great Lakes Tour.

HMCS Windsor returned to Port after NATO exercises in Europe.

Maersk Atlanta made a special stop at Halterm to deliver Empty refers. 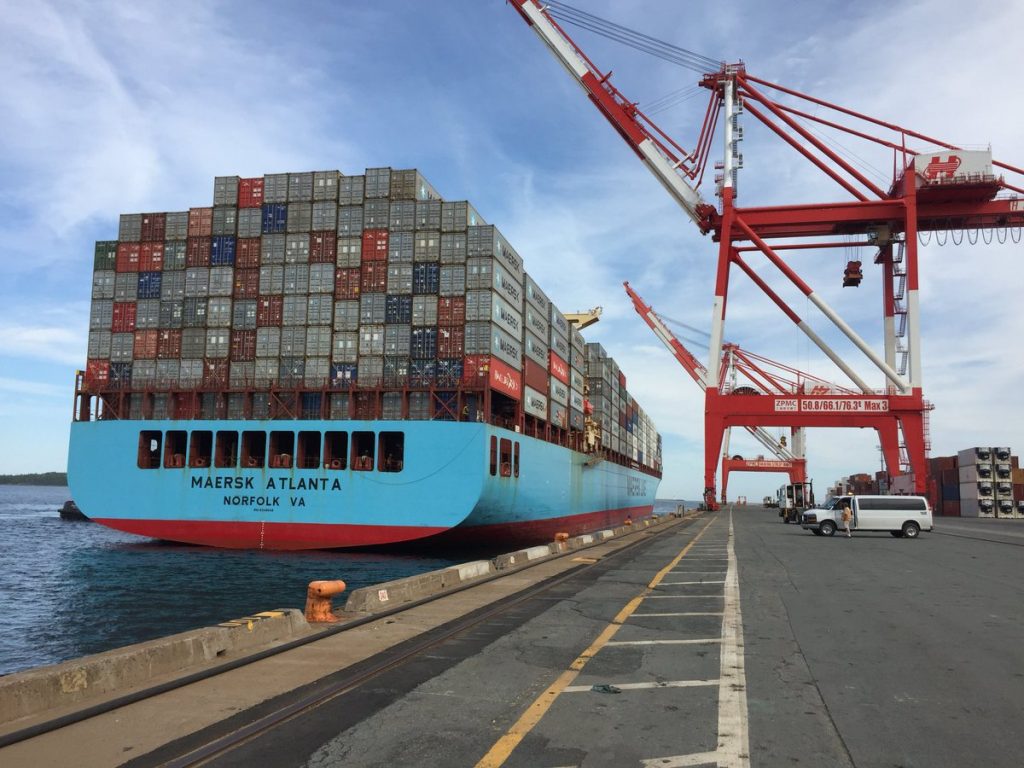 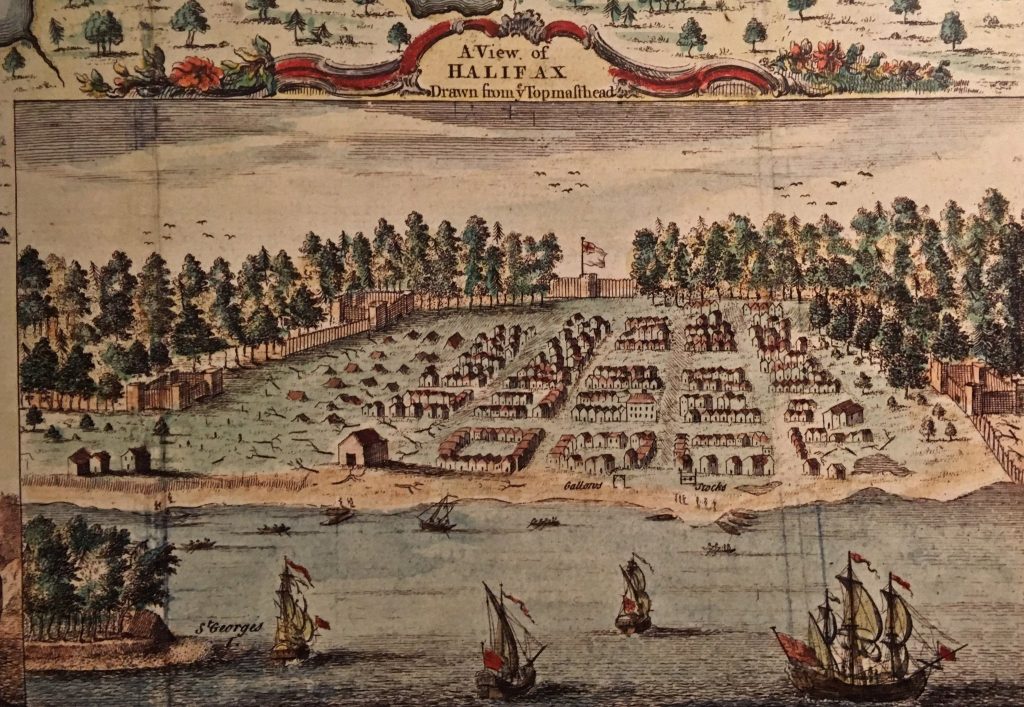 June 15 1904 – The passenger liner General Slocum exploded and sank in the Hudson River, near NYC. Over 1,000 lives were lost in the disaster.

June 14 1917 – The British Admiralty approved the use of convoys of merchant ships as a precaution against U-boat attack.

Let’s get rolling! Check out our new SELF RIGHTING #SearchAndRescue Lifeboats built by #HikeMetalProducts! These vessels will greatly enhance the safety of our personnel, while aiding those in distress! Today we’re in Leamington, #Ontario testing out this feature! pic.twitter.com/qri7ix9m9z