Welcome to the Second Installment of the Weekly news bits. 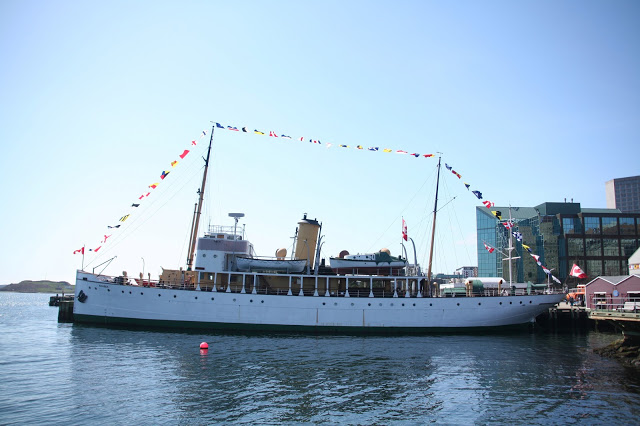 CBC News reported that the neglect of the CSS Acadia continues, with her below deck areas closed to the public due to mold. The province has a condition report on the ship, but recommendations are redacted. The Acadia turned 100 in 2013. One thing to note – I don’t recall Acadia being drydocked since 2008  – though she was turned at the pier at some point.

the french cable ship Ile de Aix leaked oil into the harbour and was detained by transport canada. the Sheen on the water was first noticed by a Halifax Transit ferry Captain

The Chem Norma Was freed after running aground off Morrisburg Ont. You will never guess what she became stuck on.

HMCS Shawinigan sailed on June 1st for the Caribbean.

Bay Ferries is debating moving the Yarmouth ferry from Portland to Bar Harbor. Rather then alternating destinations, the service would exclusively serve Bar Harbor.

G-Captain brings us photos of ship breaking in Alang India. 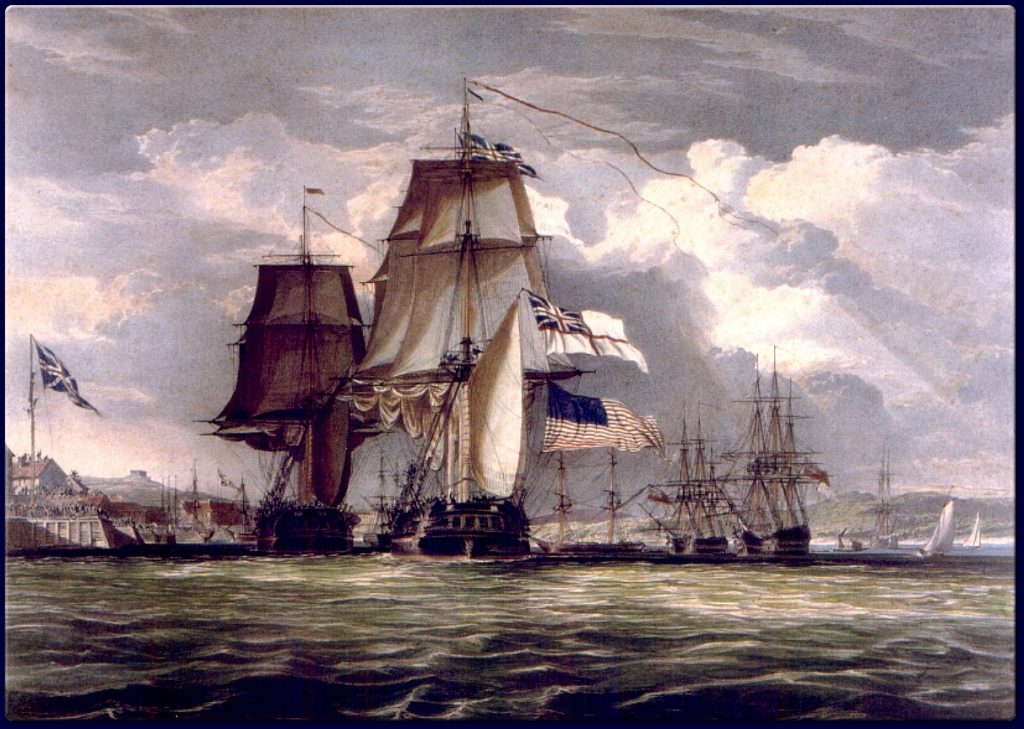 June 1 1813 – HMS Shannon defeats USS Chesapeake off Boston, bringing the US ship to Halifax as a prize. The battle brought the line “Don’t Give up the Ship” – which the Boston Globe had something to say about.

June 3 1942 – The Battle of Midway Turns the War in the Pacific in the Allies Favor.

June 6  1813 – HMS Shannon sails into Halifax with the Chesapeake

Star Trek’s James Doohan was a D-Day Canadian hero. At Normandy, he killed two snipers & successfully led his men through a mine field.
He was also shot 4 times in the leg, once in the finger, and once in the chest, but was saved by a cigarette case he had in his pocket. #DDay pic.twitter.com/V82qQrnTa8