1.Ships Start in Australia.
Australia has chosen the BAE’s type 26 frigate as it next warship class. This ship is also a contender for the CSC.

2. Trade wars and Lobster.
Tariffs on US lobster to china will make the Canadian product more attractive.

3. Patrolling the wrong side of the border
US Boarder patrol has been inspecting Canadian vessels in Canadian waters on NB/Maine Border. We should park a frigate down there and tell USCBP to go away. 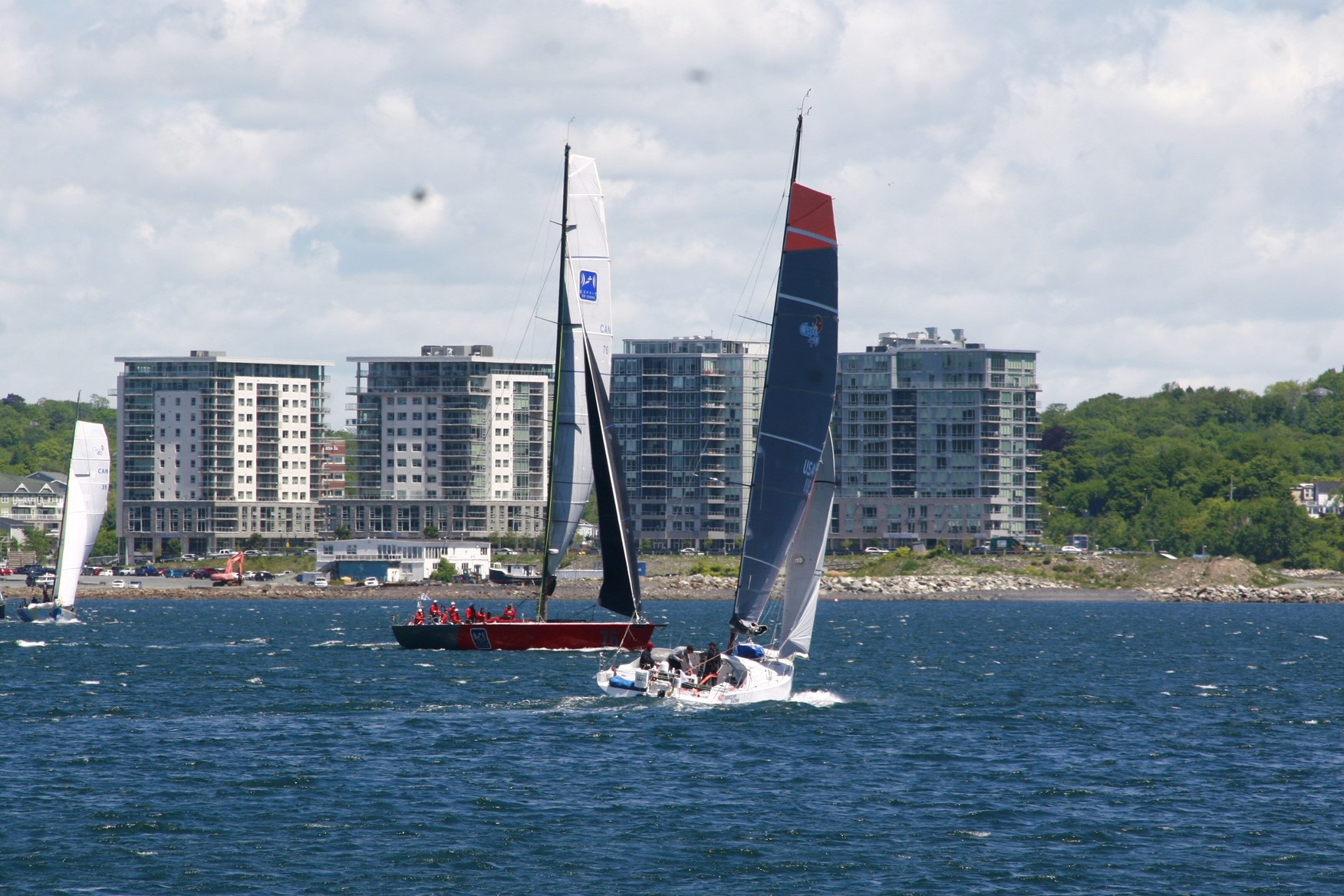 The results are in. the First across the line Honors went to Esprit de Corps IV – a VOR60 that was previously sailed by the Late Derek Hadfield as the Spirit of Adventure, and a previous race winner.

1. Historic USCG Lifeboat
CG36500 has been restored to working condition. the Boat and her crew took part in the rescue of the crew of the Pendelton in 1954, which broke apart during a storm. the story was the subject of the 2016 film The Finest Hours

If a square-rigged sailing vessel is underway, PROPELLED BY THE WIND, its flags should be flying in the same direction of travel. https://t.co/uof2OYrD6j

The Full explanation is available in this thread on Twitter need a Refresher on your sailing Rigs – See our Shipspotting 101 post.

This week in History

June 29 1799  – privateer Duke of Kent began her maiden voyage. she would go on to capture 8 French and Spanish ships. 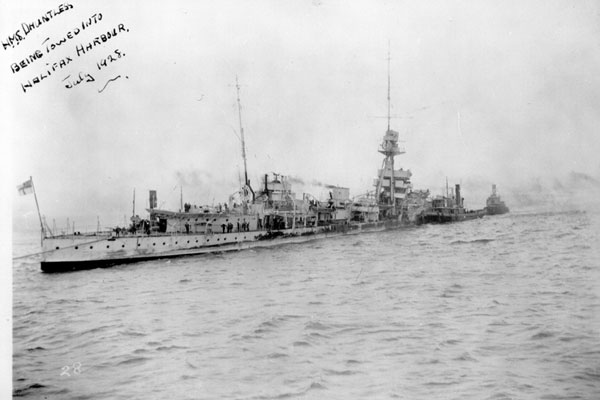 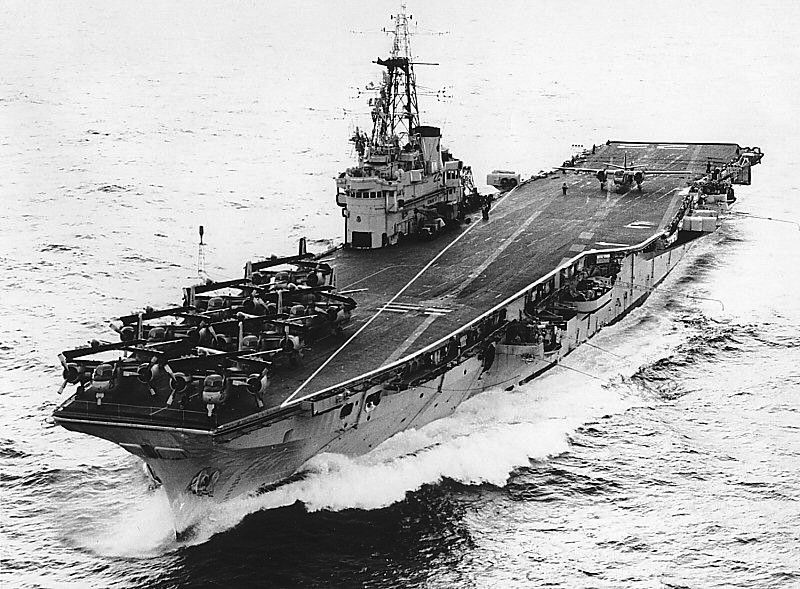 July 4 1843 – The first cargo of tea is delivered to Halifax, direct from China