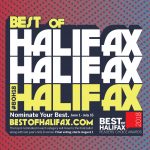 The coasts Best of Halifax is accepting Nominations. If you Like this Blog – Please vote Peter Ziobrowski for best blogger.

You can Nominate at https://bestofhalifax.com
Best blogger can be found in the News and Media Category

2. HMCS Sackville work period
The CBC reports that Sackvilles Work period is now going to run into next year – I suppose thats not surprising for a ship that was only built to last the war, and is now gong on 80 years old.

3.Stolen Car Exports
Stolen Cars are exported to africa in shipping containers, from the Ports of Montreal, Vancouver and Halifax. Montreal Police are not interested in investigating the thefts when suspicious car exports are reported by CBSA.

5. Seakings get Paint Job – Head West.
Some Seaking’s have been identified and painted in their original paint scheme for museum use once retired. The helicopters are moving west, as 423 Squadron at shearwater is now only flying Cyclones.

July 12 1771 –  Lieutenant James Cook returned to England after his first voyage of exploration in the Pacific aboard Endeavour. 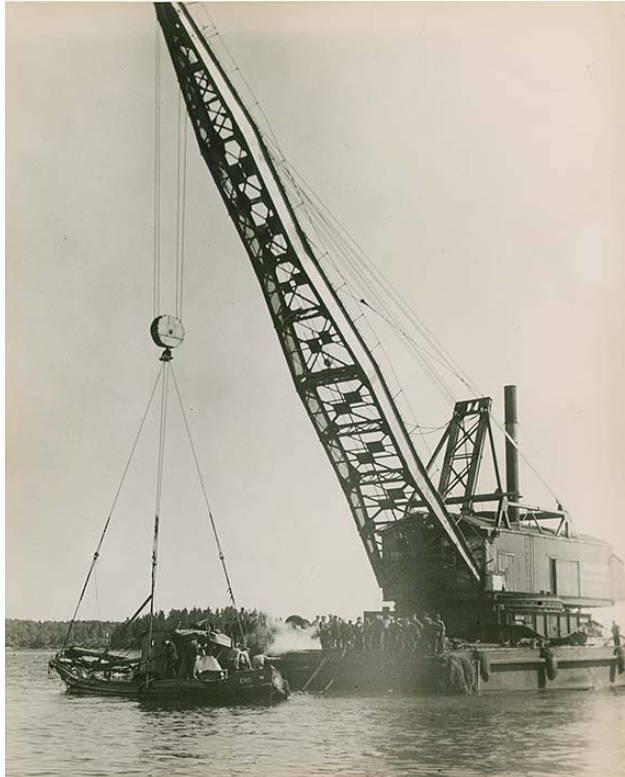