there have been some site issues we are trying to work through with the host lately. thanks for your patience. expect some weirdness in the coming weeks. Also i know I’m a day late – i had minor surgery yesterday.

Container Consolidation
ZIM and the 2M Alliance (MSC & Maersk) have agreed to consolidate routes from Asia to the US East Coast. 2M Currently runs 5 routes, and ZIM 2. No word on what the changes will be, or how they will affect Halifax Traffic.

Lost Shipwreck
A shipwreck turned up in England in 2016, after she was partially exposed, buried in sand. it is now believed to be a Vessel called the AVON, built in Windsor NS in 1843.

Bail for Drug Smugglers
the 3 men arrested for attempting to import drugs in a sea chest of the Container ship Arcia were released on bail this week. The case is also now under a publication ban, so no further details will become public until after the trial concludes. 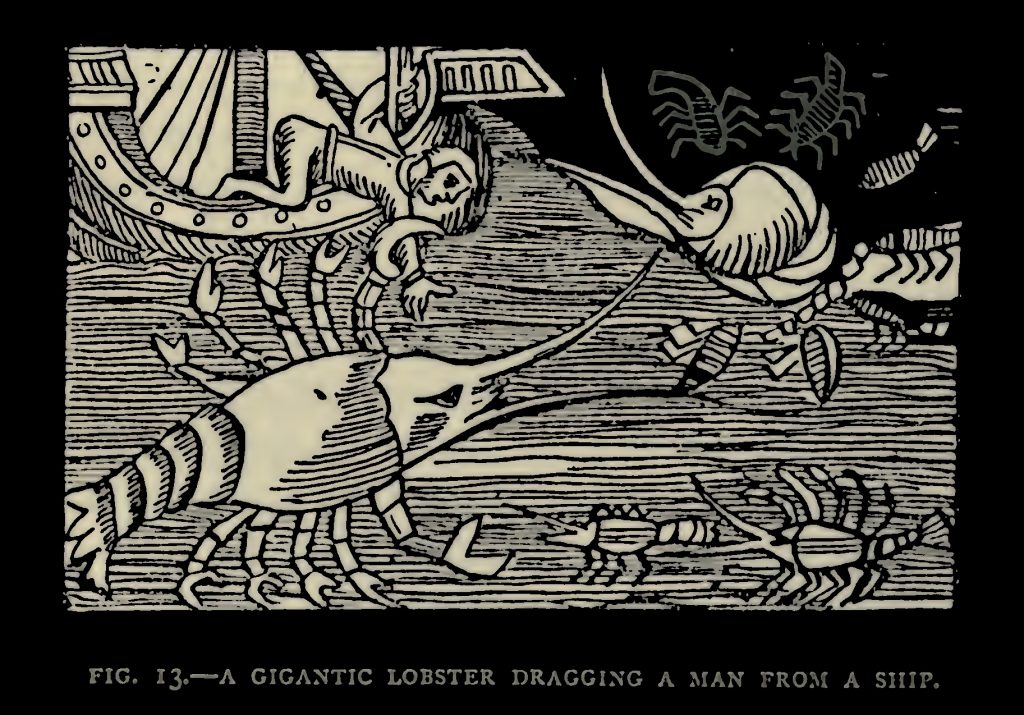 recently I came across a suggestion that old accounts of sea monster sightings were probably actually sightings of Whale Penis’. this led to an Article on Norwegian Sea Serpents which then led me to a book produced for the international fisheries exhibition, London in 1883 called Sea Monsters Unmasked(PDF).

This Week in the News.

July 18 1945 – the Naval Magazine Jetty in the Bedford Basin Explodes.

July 17 1749 – the First Liquor License is granted to The Double Eagle. Located on the north corner of Salter and Lower Water St. It is the spiritual Predecessor of the Modern Spilt Crow.

July 16 1947 – Tribal Destroyer HMCS Micmac collides with the SS Yarmouth of Halifax, Killing 10 and Injuring 15.
July 16 1915 – the US Navy Battleships USS Ohio, Missouri and Wisconsin transit the Panama Canal from the Atlantic to the Pacific. When the US took over Canal Construction, the lock size was increased to accommodate the Warships.