if you like HalifaxShippingNews.ca, consider becoming a member. 2$ a month really helps cover costs, and in return you get the site Ad Free. 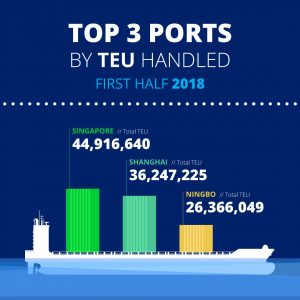 2. Fires
A boat from the Discovery Series Cold Water Cowboys caught fire in Twillingate. In Vancouver, A barge loaded with crushed cars caught fire off Surrey.

3.Tidal Power
Emera has withdrawn from the Cape Sharp Tidal project, saying with open hydro’s insolvency, there is no point in continuing the venture. The turbine however remains on the ocean floor, and BBC Shipping has a Lein on the barge required to remove it.

4.NSP Spill Bigger then Reported
CTV News is reporting that the Oil spilled at tufts cove is actually 5 times larger then the Less then 5000 liters NSP originally reported. the other 19000 liters was contained to NSP’s property and didn’t enter the harbour.

5. Port goes digital
The Port of Halifax announced it has joined the IBM/Maersk led Tradelens. Tradelens uses blockchain to do stuff with logistics tracking. The port also is publicly tracking container dwell time, and other key performance metrics. you can check it out yourself at https://www.portofhalifax.ca/port-operations-centre/#!/

3 new vessels showed up in the past few days, all of which i missed. Alexandra At Fairview cove, and Seamax Stamford and San Allesio for Maersk at Halterm. Nirint’s ship Augusta Sun spent a week tied up at the ocean terminals, while they resolved a mechanical issue. they reloaded containers, and sailed yesterday (Aug 14th)

1.The Most Important RN Cats 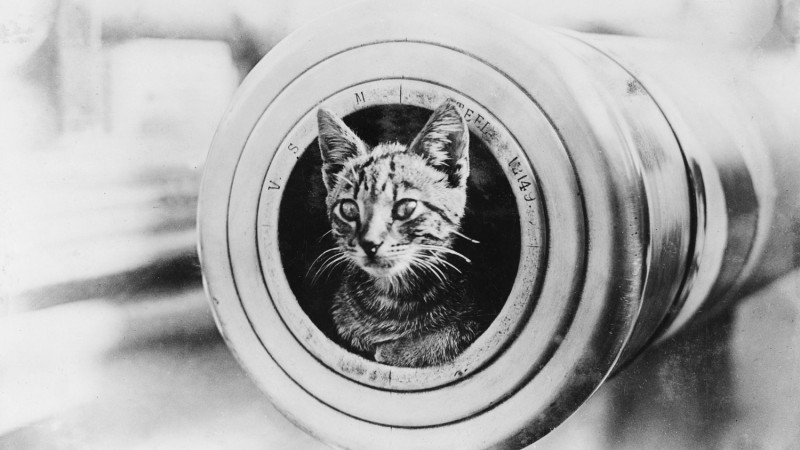 The Royal Navy Banned cats on ship in 1975, However, up until that point, they played an important role in Ships life. to that end, Forces.net complied a list of the top 10 RN Cat photos.

One small issue – only 9 are RN Cats. one appears to be the Late Erik the Red, who served as the Maritime Museums Rodent Control officer, aboard CSS Acadia.

2. Fire Boat Failure
You may remember the fiasco that was the Halifax Fire Boat. the department bought a new boat from a California firm, despite objections from the Nova Scotia Boat building Industry. anyway, it rolled over and sank on trials.

Someone has found video of it being towed back to the dock by the Coast Guard.

August 11, 1968 – Angus James Walters died (b. in #Lunenburg, 1881). He was athe first captain of the Bluenose from 1921 to 1938, winning five international sailing races and was undefeated for seventeen years.

August 10, 1628 – the Swedish warship Vasa sinks on her maiden voyage. 300+ years later she was raised, and is preserved in a museum.

A post shared by THEQUALIFIEDCAPTAIN (@thequalifiedcaptain) on Aug 8, 2018 at 6:47am PDT