1.TSB to Fisherman
the TSB Called out fisherman after the worst year for industry deaths in a long time.

2. The Herald
6 years after the sinking of the bounty, weather is still an issue.

3. Port Expansion
the port authority gave a presentation to council, and received wide support back from the city. also letters to the editor suggest moving port to Dartmouth is impractical.

4.More on Port Expansion from CB Spectator
See what cb has to say about the expansion of halterm. also this on the cruise industry

HMCS Halifax suffered a fire in one of her turbines. a few days later :

While conducting operations off the coast of the United Kingdom, #HMCSToronto experienced a power outage on Oct 29. There was no danger to anyone on board and thanks to the ship’s technicians they were able to restore power. The vessel is now safely underway to Belfast. 🇨🇦⚓️ pic.twitter.com/Q8i9a9lA6j

We’re not ghosting you. 👻Check out who’s getting a new look! The first of the 3 newly acquired medium icebreakers is being painted our colours. Just some of the work taking place to have it operational to join our fleet for the upcoming icebreaking season. #SeaTheRed #CCGProud pic.twitter.com/WkfyJKECBU 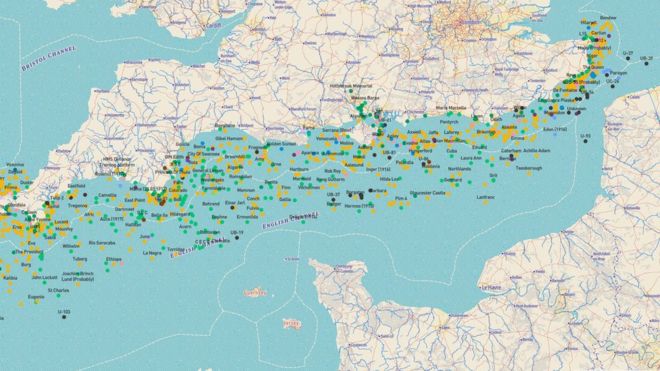 Oct 30, 1942 – a boarding party from HMS Petard captured codebooks from the sinking U-559, vital to cracking the four rotor Enigma

Oct 30, 1918 – HMCS GALIANO foundered in Barkley Sound, BC, in the same storm that claimed CPR liner SS Princess Sophia. GALIANO is the first RCN warship to be lost and only ship lost WWI.

Oct 28, 1940 – Canadian Pacific Railways passenger liner Empress of Britain sunk by U-32 off the coast of Ireland