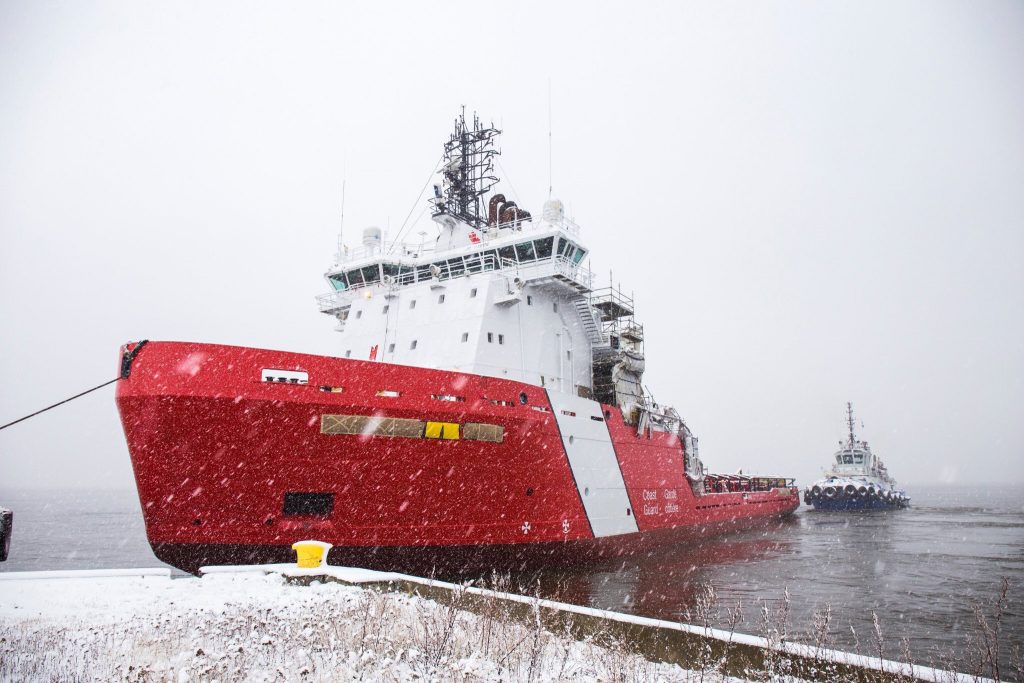 Noticeably absent from the announcement yesterday by Davie of the re-floating of the Balder Viking was the ships new Coast Guard name.

I’m told this ship will be named the CCGS Captain Molly Kool – Named after the the first woman In North America to hold a Master Mariner License. The ship will be Commissioned in St. John’s

Wikipedia has a brief biography of her life. en.m.wikipedia.org/wiki/Molly_Kool

Update – the ship was imported and registered as Balder Viking, and it has not yet been renamed. i also goofed and used Vidar viking as the name, not balder – these points have been corrected.