the latest on openhydro

3. BP doesnt find oil.
BPs partner has announced in a filing that commercial quantities of oil were not found in its drilling program. Shell returned their leases, presumably after not finding anything either.

4.Vidar Viking finished.
Davie announced the completion of the first ship, However with the first ship complete, Canadian Press is reporting Davie and Federal fleet have delivered on time, but not on Budget, with the costs of the project increasing by 217 million.

The ex-Vidar Viking, to be renamed, was floated out of Davie’s Champlain Drydock this morning. When she is handed over to the @CoastGuardCAN at the end of the month, it will be the first new Polar Icebreaker to enter the fleet in decades. pic.twitter.com/7haptPo0nQ 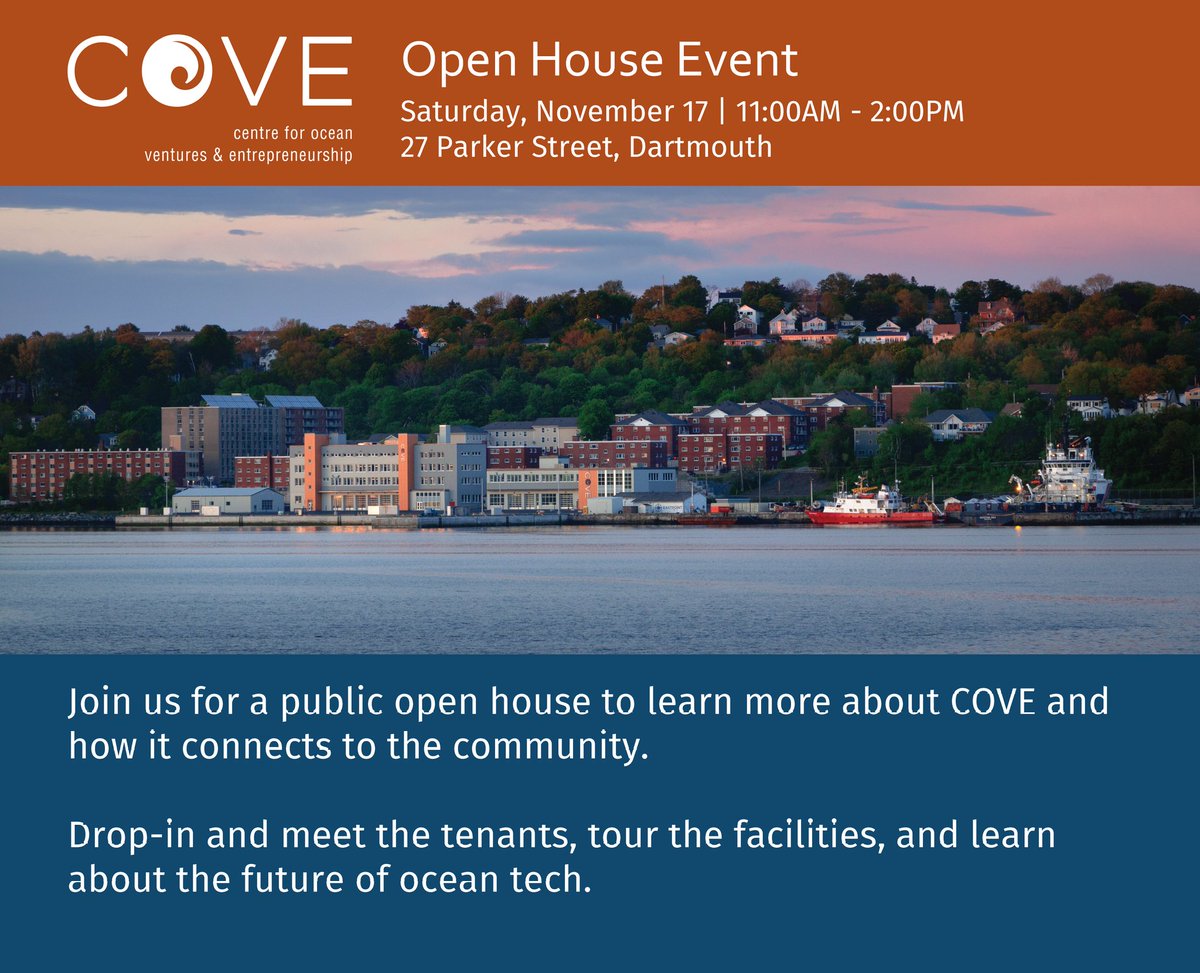 6. Job Fare – Be a SeaFarer
Want to be A Seafarer? Attend SIU’s job fair tonight. 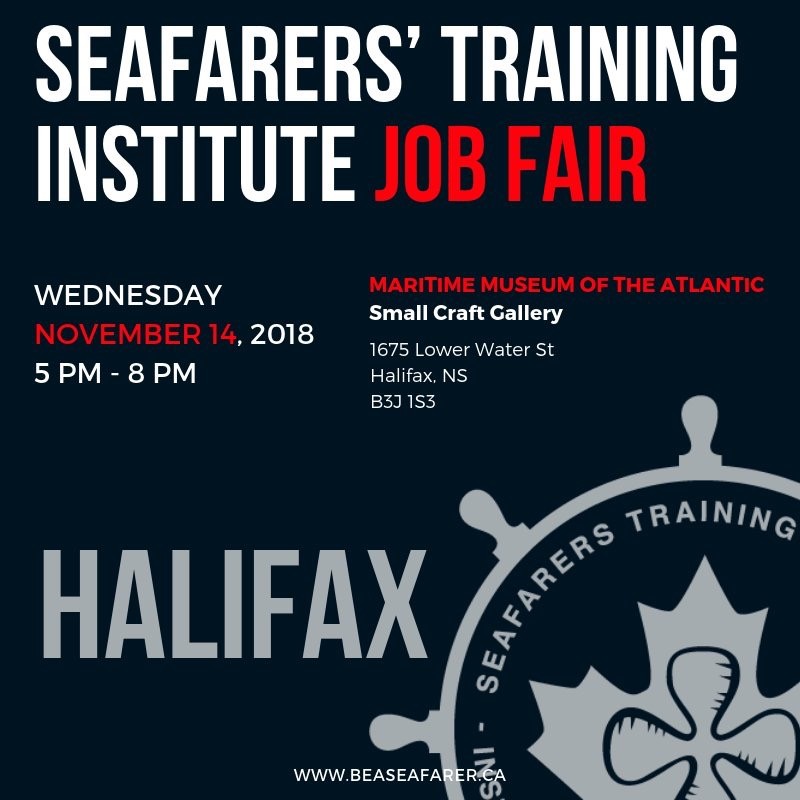 While we’re in a video uploading mood, here’s a timelapse of our arrival into Halifax. Both videos come courtesy of our deck apprentice. #royaltweetauxiliary #rfatidespring #canada pic.twitter.com/06plUhgPxO

Nov 12, 1928 –  The Lamport and Holt Lines passenger ship Vestris sank in the Atlantic after being swamped by two huge waves.

Nov 10, 1813 – The warship Atalanta was wrecked near Halifax Harbour. The ship sank in only twelve minutes but the entire crew were saved.

Nov 8, 1728 – Captain James Cook Born on this day.  He spent his early career in Canada https://blog.halifaxshippingnews.ca/2013/02/captain-james-cook.html