1.This week in the Herald 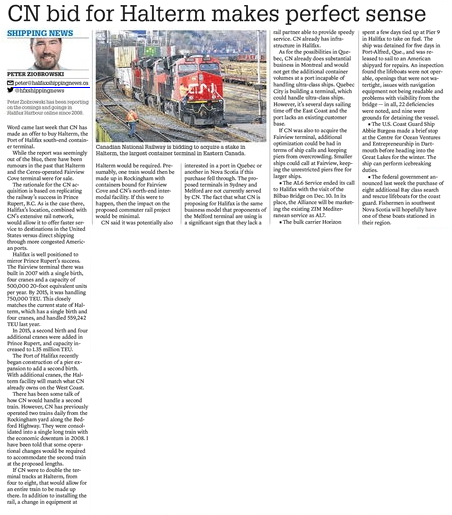 This week i talk about CN’s proposed acquisition of Halterm and why its a good fit with what the company is doing on the west coast.

2.Feds want to award CSC
Defense watch says the feds want to award the type 26 contract ASAP. the trade tribunal agreed. Incidentally, the Dutch hull was jointly developed with the Spanish, and may also be flawed.

3.Offshore leases up for bid
despite BP and shell not finding anything, more leases are up to bid.

4.Canada  takes Command
the RCN Took over command of CTF150. The Task force sails the Indian Ocean near the exit of the Suez providing Anti-piracy and terrorism related patrols. 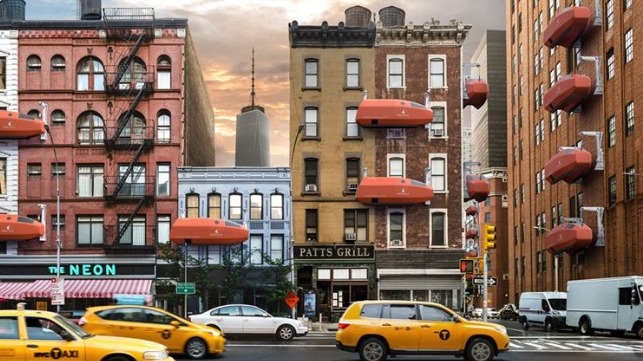 Dec. 11,1916   -HMCS GRILSE (1st) reported lost with all hands in a storm while sailing for Caribbean. Three days later she arrived in Shelburne, NS severely damaged, 6 sailors killed in the ordeal.

Dec10, 1945 – -HMCS VENTURE paid-off. She was the only sailing ship to serve in the RCN during WWII, acting as a guard ship & accommodation ship