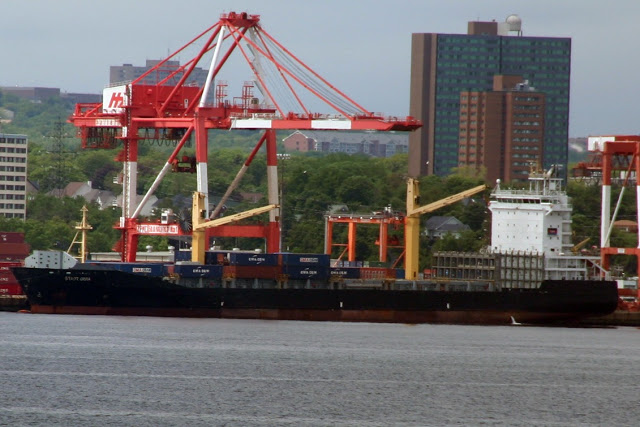 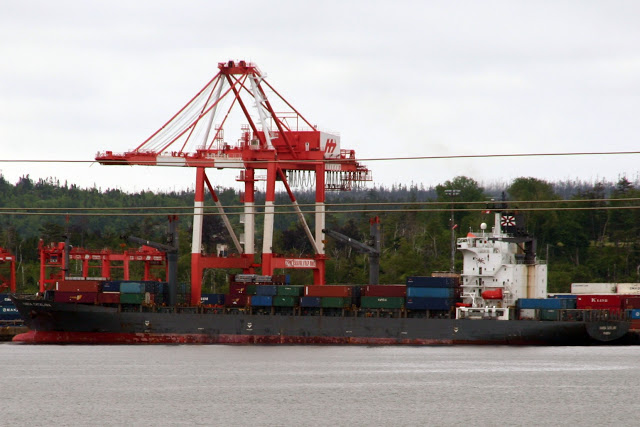 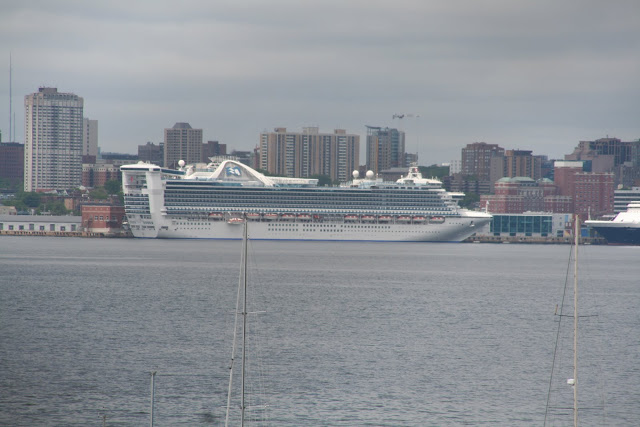 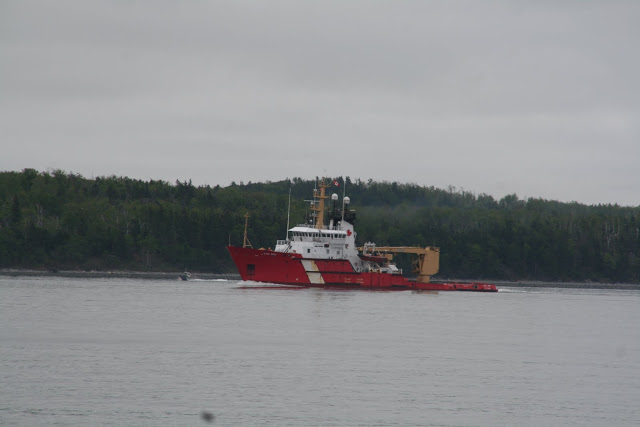 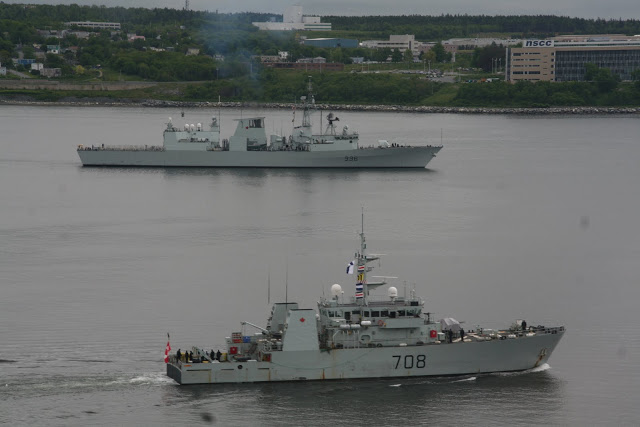 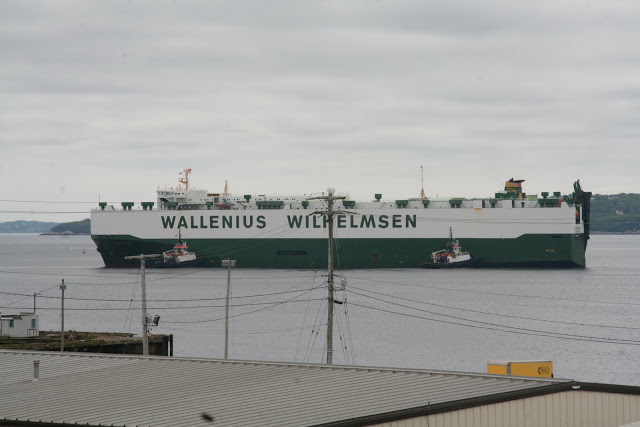 The PCTC Electra Arrived in advance of Atlantic Cartier, 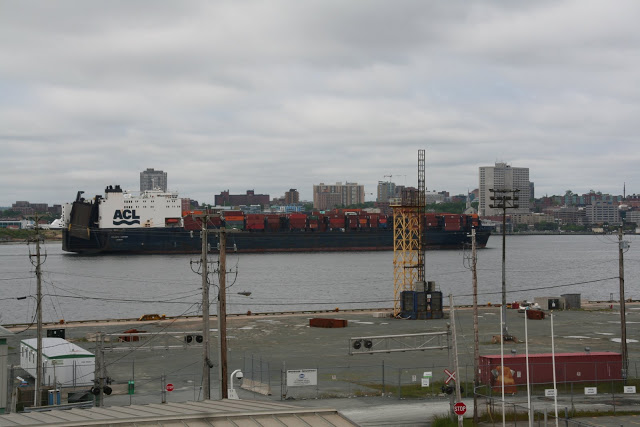 But Had to wait for the PCTC CSAV Rio Salado to Depart AutoPort, as she was running late. 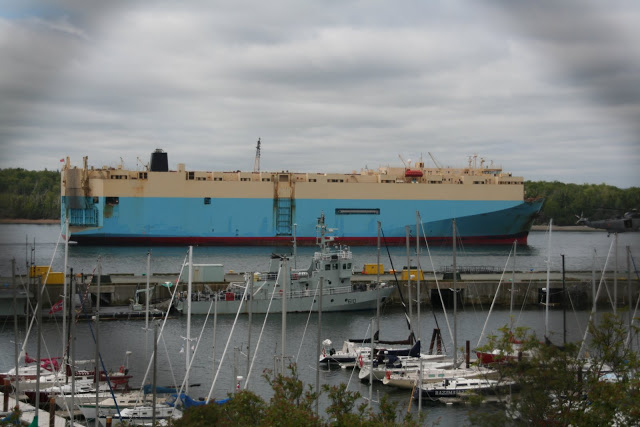 While the Navy Conducted Winching Exercises on the jetty at Shearwater. 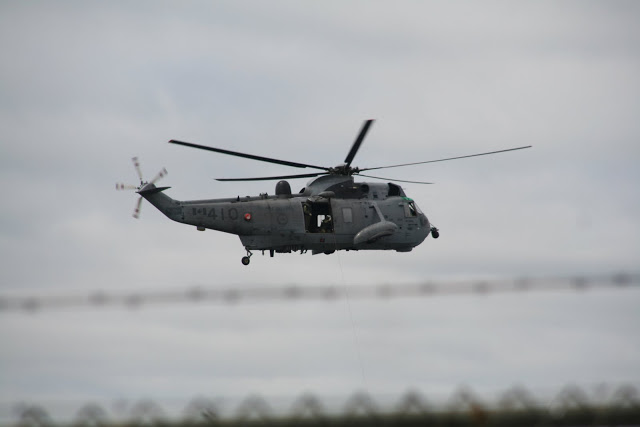