Atlantic Towing Announced that it has purchased a newbuild anchor handeling supply tug from JAYA. Though no vessel is specified, the JAYA Supreme, a Wartsila VS 4622 design, is Scheduled for August delivery to Jaya, and Atlantic Towing is looking at a September Delivery.

The as yet unnameed vessel will be the largest in Atlantic Towings Fleet, and also signals a departure of the Rolls Royce UT 722 Design they Have favored in the Past.

The Vessel will be based out of St John’s Nf. 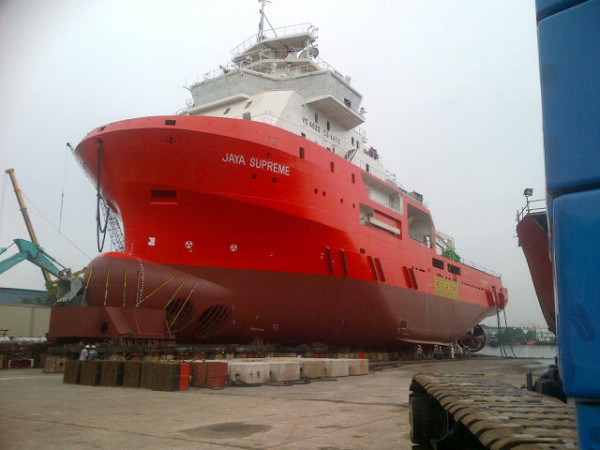