The Port released their plan for expansion on Wednesday August 29th.

Phase 1 allows for 2 ultra container ships to tie up at Halterm by further expanding pier 42 seaward. This is viewed as a short term solution to meet current needs.This phase of the project is expected to begin in the first quarter of 2019 and be completed in 2020. the new expansion would be 135 metres long and 65 meters wide, and is expected to Cost 30million dollars to complete.

The port projects a second birth will allow the port to expand to 800,000TEU, vs facing a loss of 400,000teu to American ports by not expanding, and retaining a single birth. 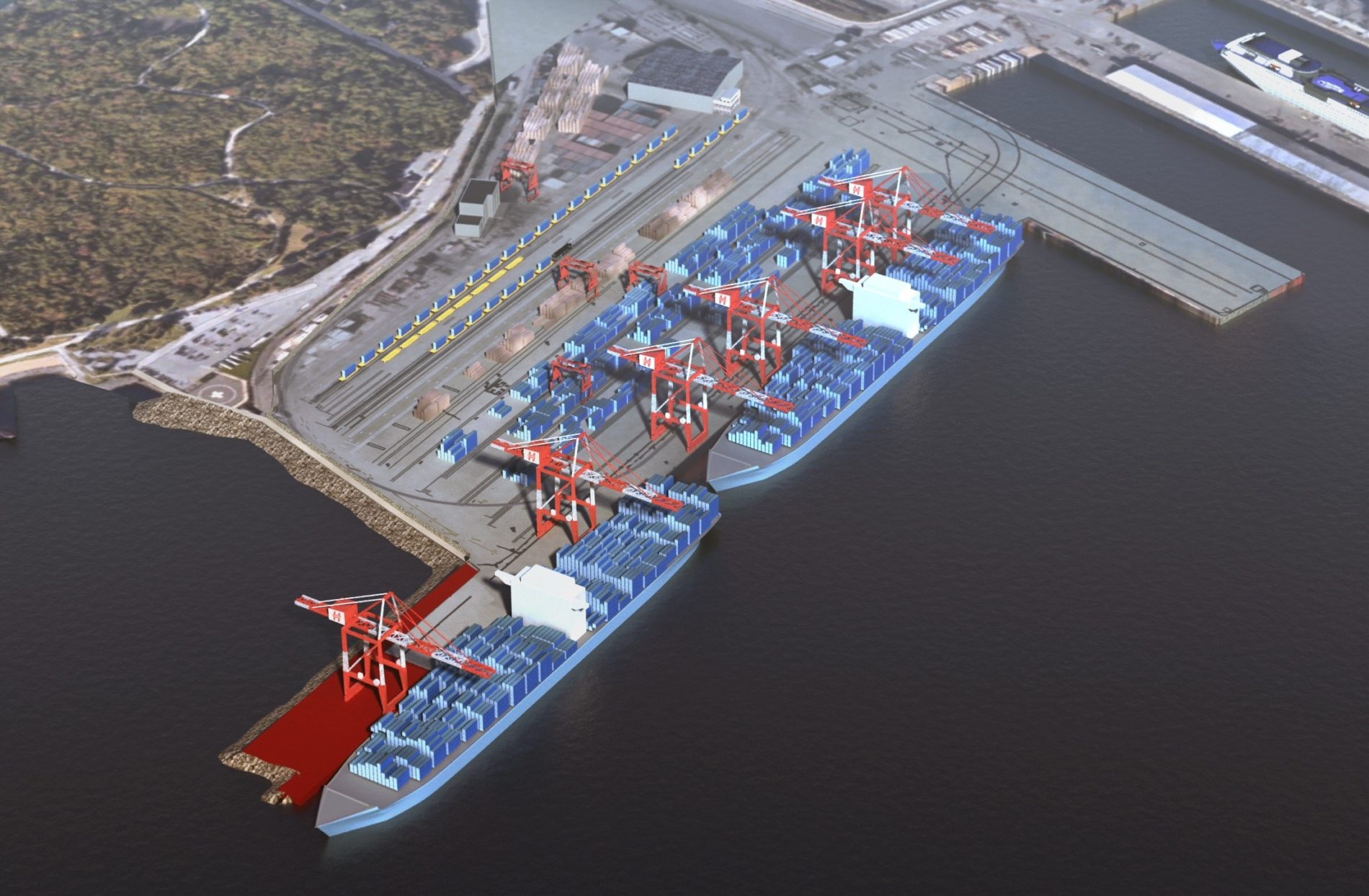 Phase 2 will expand north, filling in the finger piers.  This expansion will require additional work in the port, as those finger piers are heavily used. Much of the break bulk traffic will need to be relocated due to this expansion will likely go to pier 9, which previously hosted Nirint, and Could easily accommodate other breakbulk work. Fairview Cove. could be an other option, if that pier is expanded into the sequestration area, and space left for laydown.  Note the Phase 1 Pier expansion in the phase 2 illustration bellow has more infill then is shown in the phase 1 plan above. 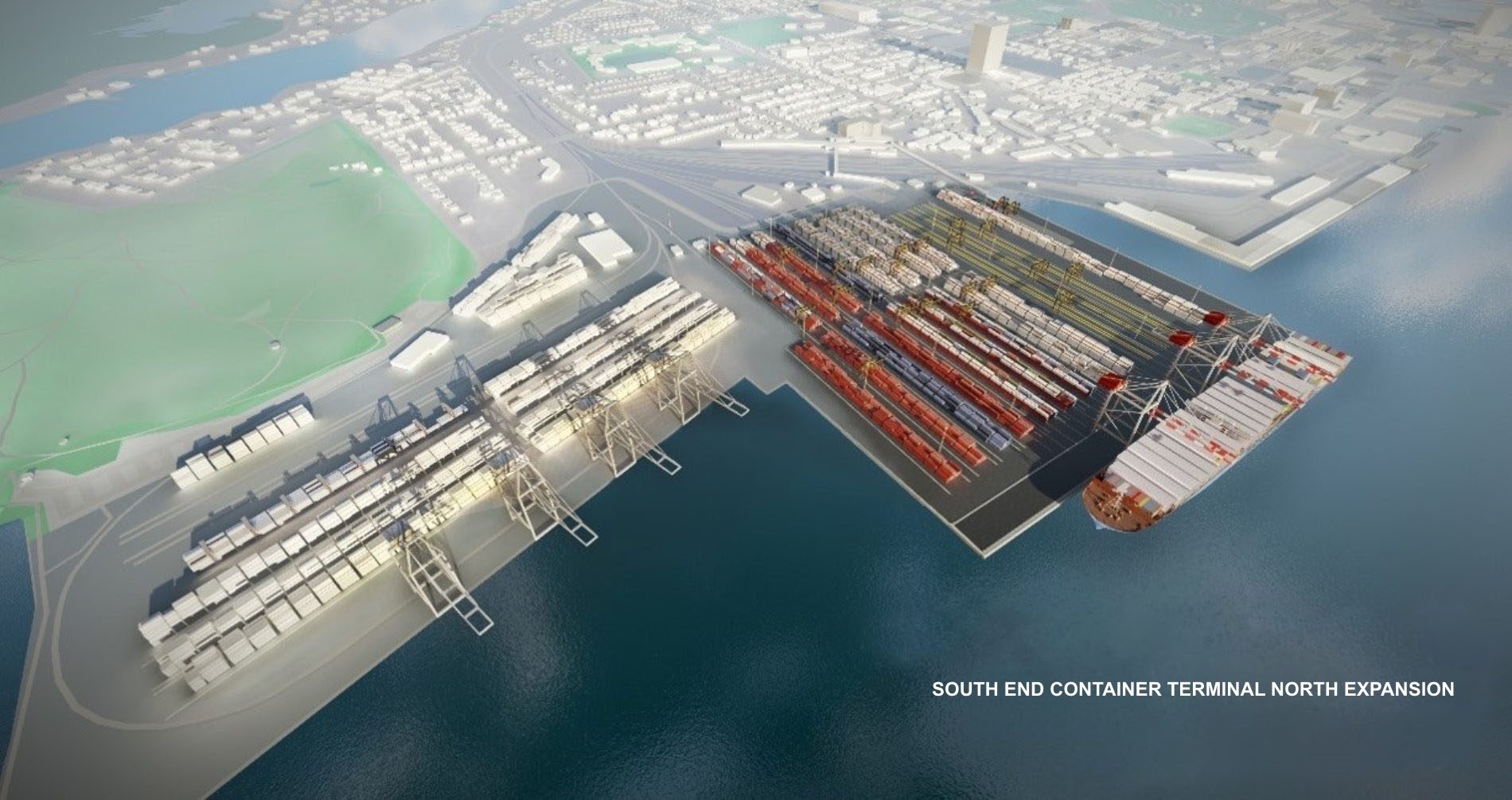 Cruse Operations are to be expanded, with options to be looked at on both sides of the Harbour for additional capacity. The finger piers are currently used for overflow capacity.

the report also looks at options  for dealing with trucks through downtown, and suggests converting truck traffic to rail outside the Halifax area – including constructing transfer points in Moncton, Trenton NS, or in Burnside.